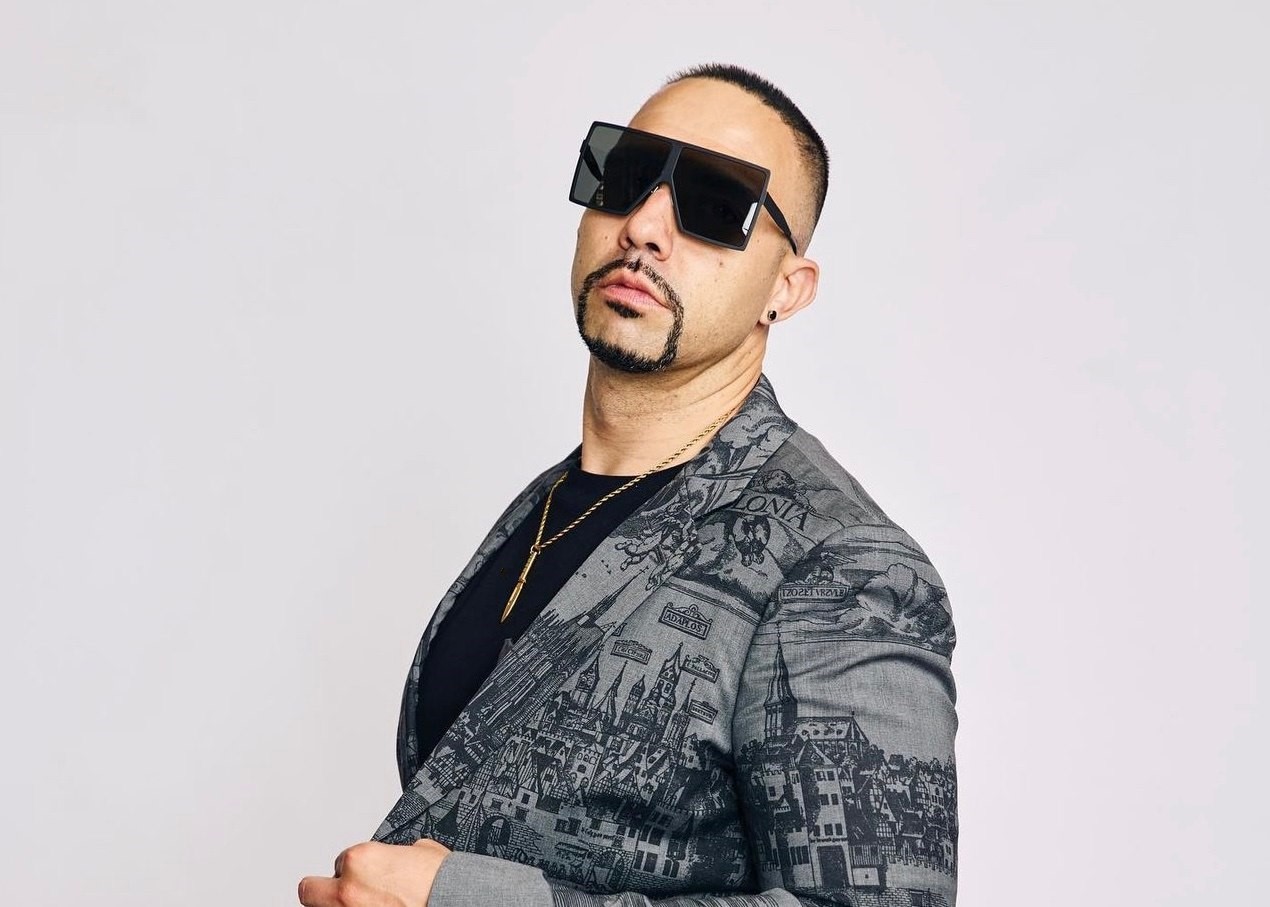 Giving up on a purposeful journey of life is as deadly as death. When you pursue your dreams with tenacity, strive through the adversities and the vicissitudes of life with a mind of fortitude, and get to the end of the journey, you shall surely see the best of what life has to offer. Your journey towards prosperity can be compared to clay in the hands of a potter- it suffers so many good turns, but in the end, we see its real and true shape and form. Everything you do as you explore the potential of your talents and capabilities, resides in mindfulness. You need to be aware of your current position so that you can be able to genuinely assess whether you want to continue along the same path or branch in new directions.

Marc Illy’s journey to prosperity is one that has been characterized by challenges and failure. And yet, he has managed to steer himself towards his desired level of self-actualization. He is a renowned entrepreneur, currently overseeing the operations of two businesses he has founded- Doggy Blvd, an establishment that makes and sells fashionable dog clothing, and Yourhouse Marketing, an entity that provides marketing and branding services to clients from all over the country.

Unknown to many, Marc Illy wanted to become a computer science major or a professional DJ when he was a child. He was a big gamer and light computer nerd in elementary & middle school until discovering his talent to scratch and DJ at 15 years old. His main hobby in High school was DJing and making music with his friends. He was raised in an environment that allowed him to dream. His father was an immigrant who came to America and got a PHD to become a Neurosurgeon and mother an Interior designer, Painter, and Piano player. His father died when he was 7 years old in a car accident in South Africa that he and his entire family were in. Being raised by a single parent strengthened his mind and wit, plus the ability to adapt to change. Marc Illy’s mother passed away after battling with cancer when he was only 20 years old, an event that rocked his existence. He almost committed suicide but instead, found the inner strength to forge through this ordeal. Marc Illy says that he had to step up and not only dream but supplement everything in his mind and thoughts with actions.

His entrepreneurship journey started not long after, and perhaps this is what gave him purpose to become more steadfast in all his endeavors. Changing his major from Computer science to Music with a minor in business, he soon set out and went on to be a Recording engineer and producer working with all kinds of Successful Artists and producers in the Music industry. He later went back to school and achieved a Recording certificate and Keyboard certification. He then went back to school with a Major in Business. He then landed a job with a Marketing company who represented Chase bank in Los Angeles on behalf of their Airline credit cards with Southwest and United airlines as a Sales employee. He quickly rose to the top of the company by hard work and dedication and was promoted to Assistant manager after 6 months.

After 1 year he was promoted and reassigned to Chicago. Marc couldn’t stand the weather in Chicago and decided to resign from the company. After resigning from Chase bank’s marketing division in 2011 in Chicago, Marc Illy started a social media management business in 2012. Working in a leadership position gave him a chance to ascertain strategies for dealing with employees from various backgrounds and ways to motivate them during tough times and the ability to successfully manage and delegate tasks to his employees. Fast forward 7 years later and with over 5K happy customers including the Lupus Foundation of America, he decided to put his digital marketing and eCommerce experience into practice by starting Doggy Blvd, a hype beast dog clothing brand. Now Marc has restarted his marketing business with a fresh new approach and all new services that he feels are key to every company right now, thus the birth of Your house marketing. Marc Illy admits that cash flow was a big problem for both of these establishments, especially during the start-up period. He attributes this to unwise decisions which ended up being learning points that enabled him to become a more competent entrepreneur.

Marc Illy’s life has been characterized by lots of adversity. He has not allowed these daunting situations to define his life, and instead, used the pain and turned it into confidence- this is a form of calculated prosperity.

Why All Entrepreneurs Should Focus on Cybersecurity