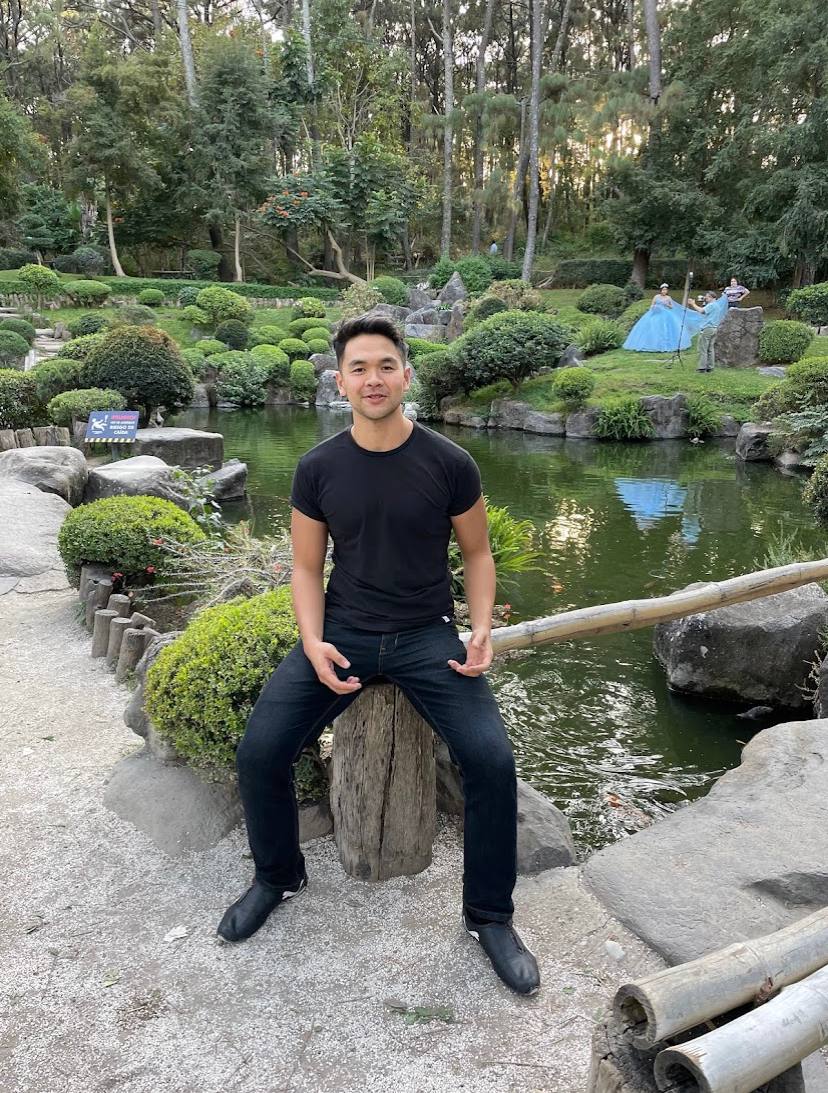 Social media has undoubtedly transformed into a global village. You can easily connect and engage with your loved ones in real-time, regardless of their geographical locations. The digital economy, in particular, has opened up business opportunities that never existed before.

JK Molina shares an inspirational story, scaling from a third-world country to owning a seven-figure business. Molina began his entrepreneurial journey in 2017 as a door-to-door perfume seller. He later enrolled in a digital business course, which landed him an internship opportunity in the digital marketing world. The exposure opened his eyes to see the power of social media in driving business. Molina’s then-CEO also gave him a job as a virtual assistant, an opening that fully ushered him into the digital marketing space.

Molina was intrigued by Twitter in particular. “I was looking on Twitter and saw these guys making $250,000 a month of Twitter posts. I was making $250 a month, so I was wondering what the hell was going on,” he says.

Inspired by top content creators and marketers like Lawrence King, Molina dived into the space, and by 2020, he had reached a following of 50,000 people and was making a steady income of $30,000 per month. Aside from growing his audience, Molina also discovered the importance of offering his audience a-level content that they can relate to. “I realized that a large following does not necessarily equate to financial success, but rather the offer provided to the audience,” Molina adds.

After building a successful audience, Molina partnered with Thibault and Thomas, tech-savvy entrepreneurs who developed TweetHunter, a platform for automating Twitter growth and posting. Molina’s success and large following helped TweetHunter gain traction quickly. Earlier this year, Molina exited the company for a seven-figure payout, having been promoted to co-founder due to his expertise and audience.

Getting started as an entrepreneur can be a tough hurdle, but that should always give you a reason to keep going. Keep doing what you are doing, and it will be a matter of time before success finds you. Molina adds that as an entrepreneur, you just have to do it without knowing everything to overcome these challenges. There’s a reason people much less smart than you are making much more money; they’re just doing and figuring it out later. Additionally, it can only get better as you progress.

Molina believes that success is an outcome of the continuous resilience and hard work you put in every day. Entrepreneurs, in particular, strive to offer more than just a service or product, which is a significant contributor to their success. In essence, Molina argues that every entrepreneur needs to understand that you have to be hands-on and actively involved in what you offer and cut the “BS,” be specific. People need to clearly understand the benefits of what you offer or what you sell; they do not want to have to put a lot of brain power towards simply understanding your value add.

Though the future is bright for the ambitious entrepreneur, Molina believes that there is nothing like having goals in life. To him, every day is an opportunity to become a better version of himself, from his entrepreneurial path to his personal life. He also chose to pursue his passion, and that’s why he doesn’t ever wake up to work.

Related Topics:JK Molina
Up Next