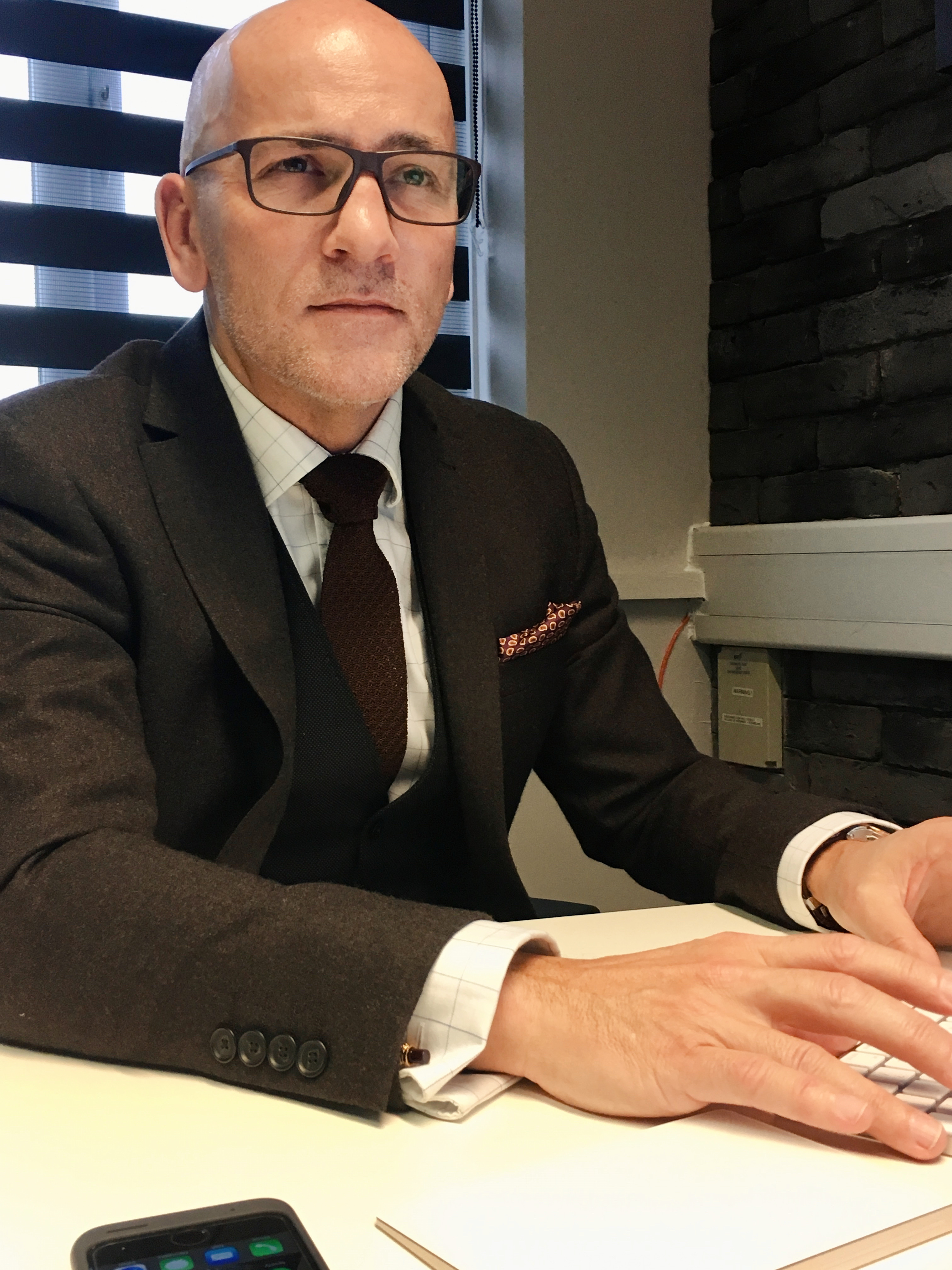 In his career spanning over three decades, he has worked in a myriad of fields and now focuses on Property Development and to launch his first Dubai-based business in Environmental Art.

So much has been spoken about how a few individuals and professionals have worked their way to the top and stunned people worldwide with the kind of successes they have achieved and, most importantly, the positive difference they have made in their respective fields over the years. Still, it feels much more discussions are needed around them for the world to know their genius and infuse more hope and positivity in them to become their best versions. Paul Sterriker serves as one such great example in the world of entrepreneurship, who, over the years, has astonished people with his passion for and his genuine intent to lead others to massive success.

Born in England, he has always been a sports lover and would captain team sports, which ingrained in him a natural quality of being a leader. He also credits his parents for always being supportive of his goals and dreams in life and for allowing him to choose the Royal Naval College in Dartmouth to become a Commissioned Officer in the Royal Navy, which he believes has molded him into the man he is today. After his short career in the same, he chose the business world to flourish and lead others as well towards great glory and success. That is how he turned into a Founder and CEO of multiple businesses.

For the past 30 plus years, Paul Sterriker has been passionately building and running businesses in a myriad of fields including Staffing/Recruitment, Healthcare, Creative Marketing, and now also in Property Development with his wife, Kasia. On asking what motivates him, the high-performing entrepreneur says it is always the challenges and competition, turning ideas into successful businesses, and also mentoring and supporting others.

He absolutely loves the commercial process of finding properties that offer an opportunity to enhance their value through re-development and the creative process of re-designing or rebuilding and transforming the same into something beautiful that ultimately helps enrich the lives of people living in it. The father of two is proud of how far he has come working in a range of sectors and niches and believes he has still a long way to go. He and his wife Dr. Kasia Sterriker are also looking forward to continuing their work in Property Development and taking it to the next level in the UAE alongside their Environmental Art Business.

In the coming years, he would also like find the time and resources to pick up on a project to make a real impact on the treatment and outcomes of people with Diabetes, a project he had envisioned over a decade ago but couldn’t materialize at that time. In the short term, he, along with his wife Kasia, aims to establish and build a successful business in Dubai and see the business and its client base grow across the GCC.

Ruban Sohana, Helping High Net Worth Individuals Borrow More for the Growth of their Property Portfolio

Owners Stas Kravchuk and Christel Barbie Announce They Are Expanding Wraptors Inc. To The West Coast