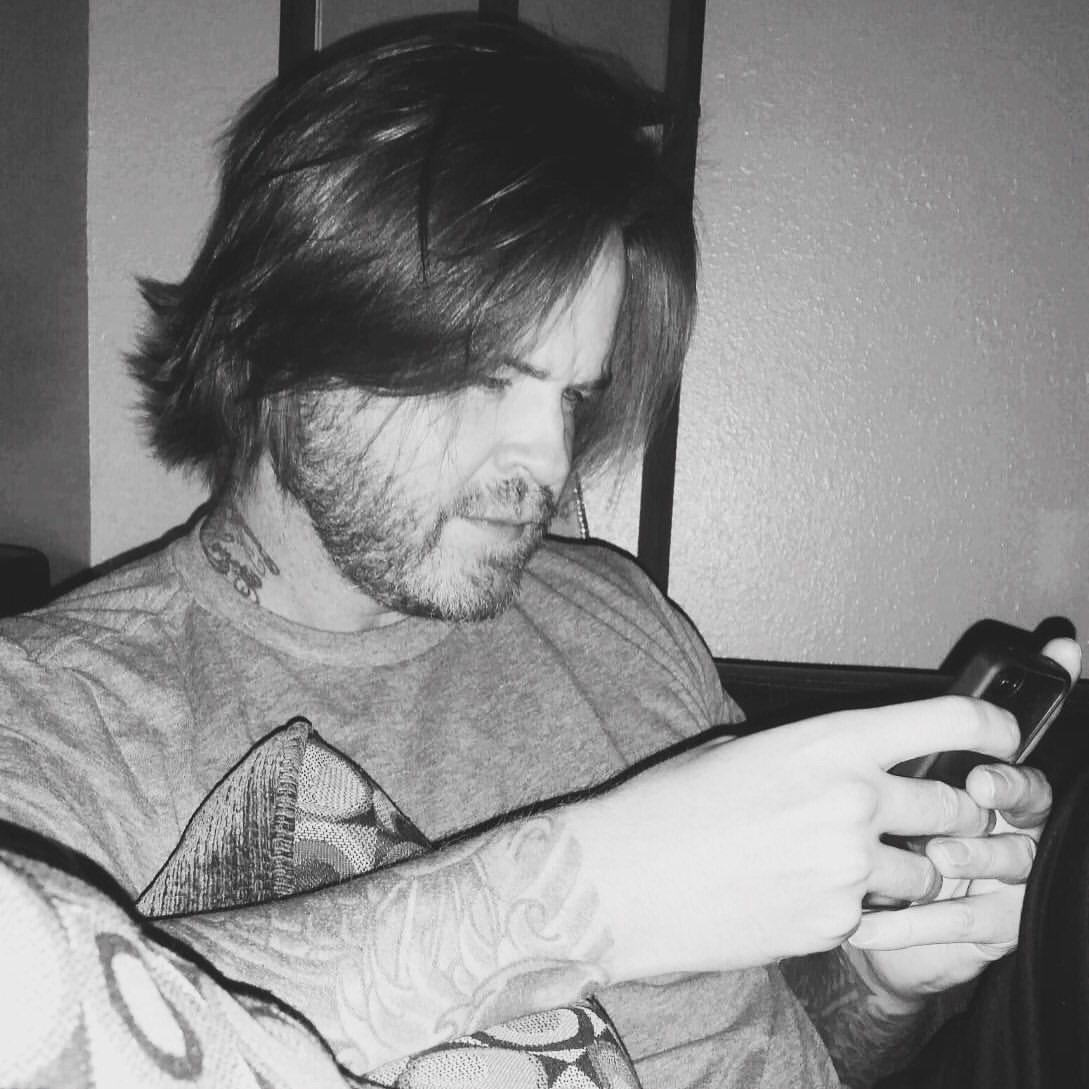 Entrepreneurship is a compelling option as opposed to working for someone else. It provides the opportunity to pursue a career that is well-aligned with the strengths and passions of that person. Craving a purpose and meaning in his life and career, doing something to help the people he loved, and embarking on a creative new pursuit were all the reasons that attracted Matthew Nickerson to venture down his entrepreneurial path.

It was important for him to work for a career he found rewarding, meaningful, and left him deeply fulfilled. His personal and business goals were inextricably linked. As a former athlete and someone with 14 years of experience in medical device within the surgical fields of Orthopedic, Trauma, Pediatrics, General, and Plastic surgery, Matthew decided to build something of his own based on the foundation of his previous knowledge and experience.

So, he sold every last one of his belongings, cleared out his savings accounts for seed money, and with minimal possessions drove across the country to the University of South Florida, where he set up his shop on campus. “I was a 34-year-old man without a penny to my name and tens of thousands of dollars in debt,” says Matthew. He knew that the lack of finances made his living situation quite difficult since he had little money to waste on meals and no health insurance to keep him safe from unexpected illness or injury.

He expected to live this way for about the next five years. He knew exactly to the last dollar how much money he needed per month to keep him operational without succumbing to his doomsday scenario. Which he describes as being homeless, bankrupt, having both the vehicles he bought for himself and as a gift for his mother repossessed. However, Matthew knew he had come so far in pursuit of his dreams, and he needed to maintain continued belief in himself and the product he was creating. He smiles “to say I am obsessed is an understatement.”

With years of working hard, his efforts bore fruitful results with the creation of VASO6, a patented green-tea performance extract that enhances blood-flow and targets improved health. It is a performance proprietary blend of gallate-enhanced oligomers derived from green tea leaf, which increases blood flow to the brain and muscles. It supports better endurance through greater oxygen and nutrient delivery to working muscles as well as improved conflictive performance.

At present, VASO6 is distributed to more than 47 countries. Matthew plans to expand this number and hopes of engaging a wide range of audiences to the health benefits attached to VASO6. He also aims to develop more solutions to ailments that promote a happy and healthy life.

Calvin Becerra: Using Adversity As a Motivator For High Achievement