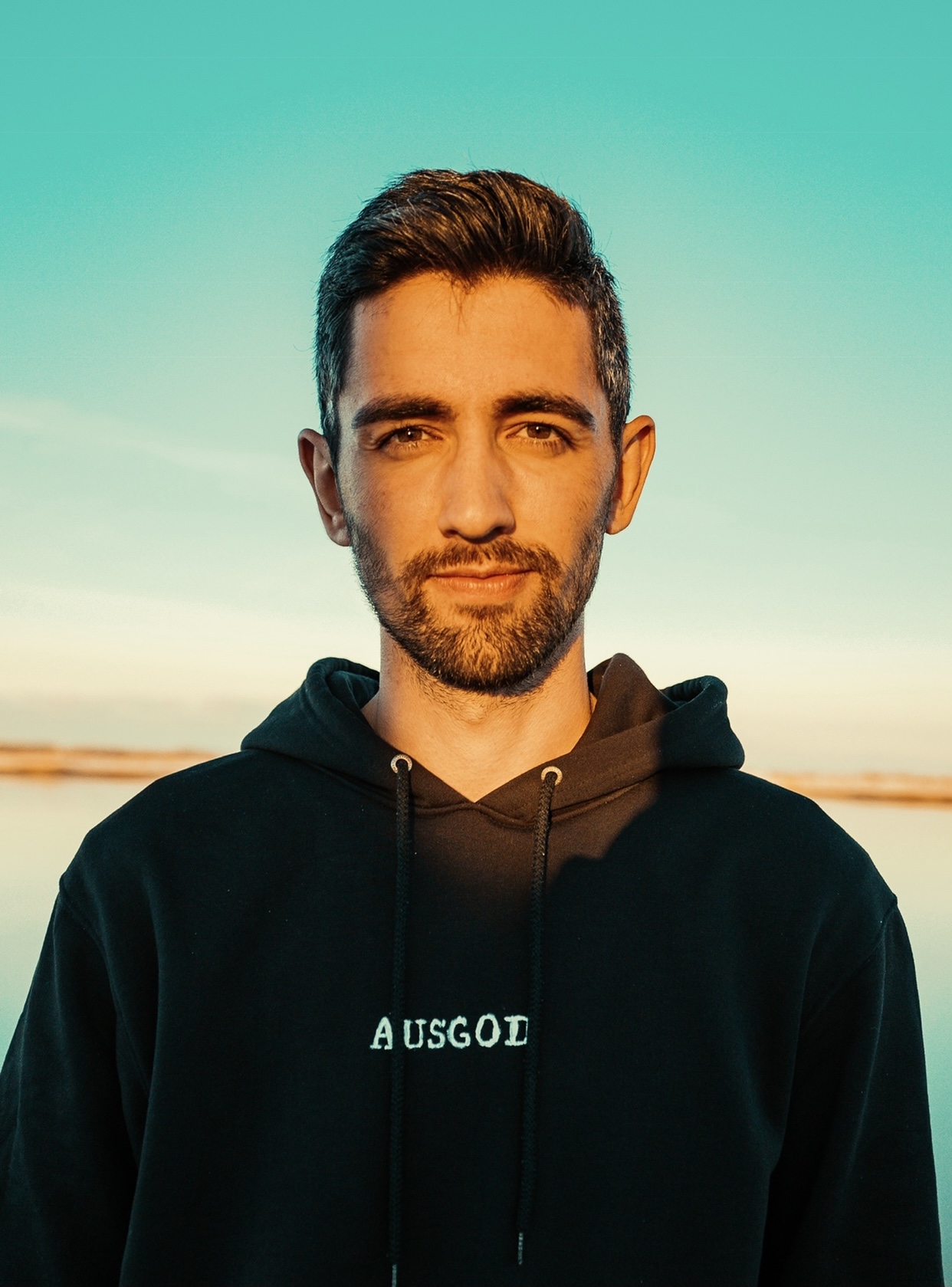 If you’ve seen any Nelk Boys prank videos from the past couple of years, you already know who Austin Ermes is, AKA, Ausgod. He’s the man behind the camera and the talent that edits all of this crew’s videos. While he’s now the director of content for Nelk Boys and Full Send, he used to run his own freelance video production company called Ausgod. It was his novel style of videography and editing that captured the attention of the Nelk Boys team and ultimately the fans that watch the videos.

Austin was always interested in becoming a lifestyle filmmaker, videographer, and content creator. He went to university to get a degree in media studies and diploma in digital communications. He also landed a job with the clothing and lifestyle company, East Coast Lifestyle, which he even filmed a documentary for that gained over a million views. His last major achievement before becoming the lead on video content creation for Nelk  and Full Send was the establishment of Ausgod.

Establishing Ausgod was Austin’s deep dive into the freelance world and being his own boss. He enjoyed the freedom and success he achieved with Ausgod for around a year before he got the call of a lifetime. Kyle Foregeard, CEO of the Nelk, called him up and offered him the opportunity to move to California and join them as their director of content.

He always dreamed of living in sunny and warm California, which was a far cry from the often cold and dreary part of Canada he was used to. He accepted the offer and has been working as the director of content for the Nelk Boys and Full Send for over two and a half years now and is loving every moment.

Austin has been creating content that carries amazing energy with it and without a doubt keeps the fans wanting more every week. Making the bold decision to move far away in pursuit of an extraordinary opportunity is something he’s done before, which made it easier for him to make this daring decision to move to another country in pursuit of his dream.

Austin knows he is very fortunate to be a part of this extraordinary team, however, he worked really hard to get to where he is today. Pulling all-nighters to get a video edited to perfection is something Austin is very familiar with.

Austin’s winding journey of success from ECL, to Ausgod and finally landing at the Nelk Boys, is an impressive one. This is a video magician who has helped project the boys into the stratosphere, earning millions of views on every video, with an ever-increasing fan base.