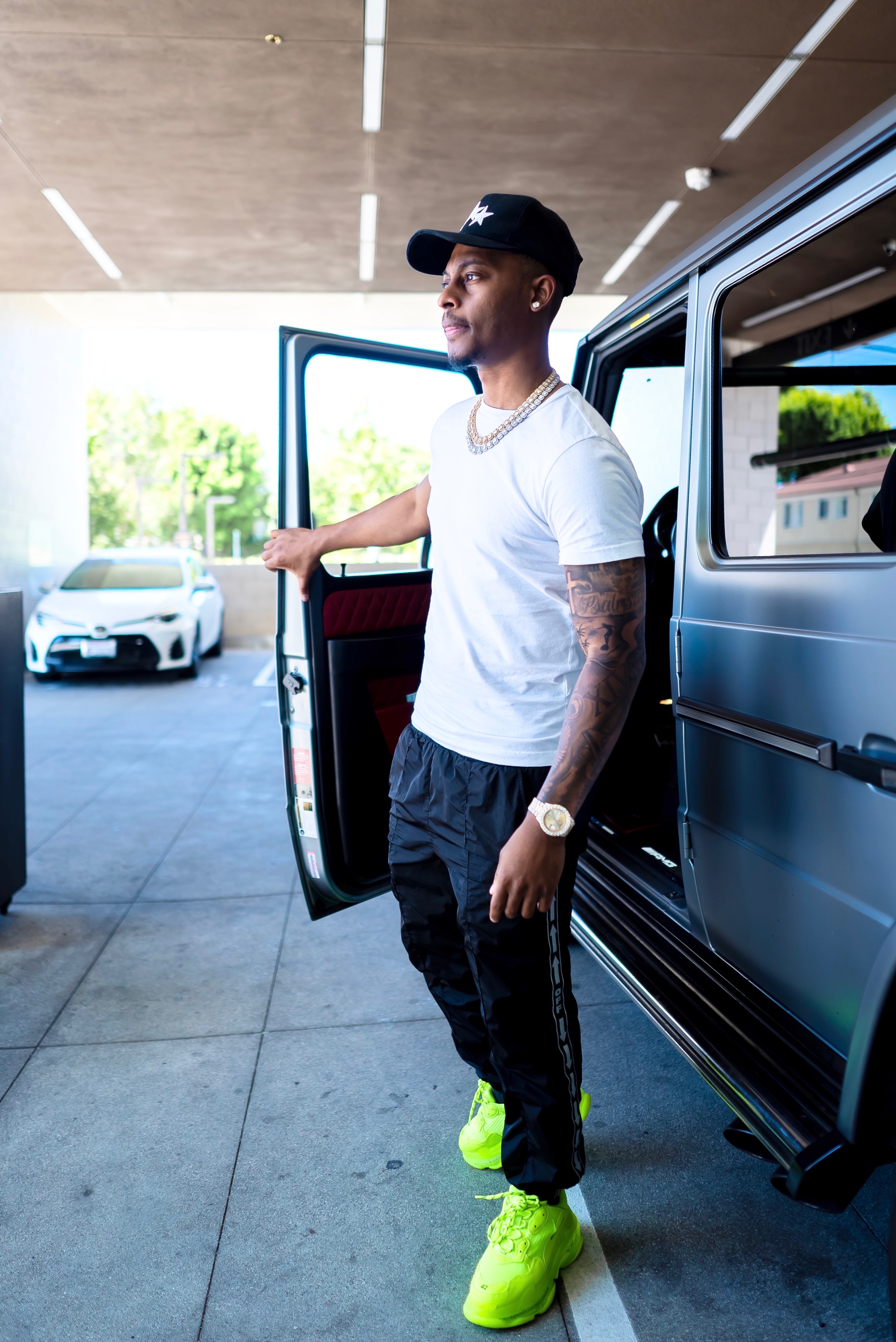 A trailblazer, entrepreneur, and youtuber. These are the words that describe Bryce Thompson. Whereas most people at age 23 are barely able to figure out what they want to do with their  lives, Bryce was already making massive leaps by this age and was already ranked as a chairman. This is his story.

Despite his age, Bryce has been incredibly successful. In addition to becoming a chairman, he also runs a youtube page where he only grows his brand success and shows people a day in the life of Bryce. This helps him promote himself while promoting his work and his success in addition to giving sage advice to people who want to have a lifestyle like him.

Bryce’s success was not just his own doing. Like many other successful entrepreneurs, he did have help along the way. We are nothing without our support systems and the people who get us through the difficult times. Whether that be just a word of encouragement or actual business help, our friends and our family help makes our dreams come true. Bryce was surrounded by his brother and his closest friends who all helped him make all of their businesses successful.

Though Bryce is incredibly successful now, he did not initially dream of becoming an entrepreneur. His goal was to become a professional basketball player. Many of us dream of becoming a professional in some sort of sport or athletics as we watch our favorite athletes compete on TV. Unfortunately, an injury prevented him from pursuing a career in sports. Though this was a major setback in Bryce’s life, he clearly has made something big out of the setback by becoming a successful entrepreneur.

Bryce is the future of young entrepreneurship who is showing that anything is possible no matter what age you are. Though Bryce has many years ahead of him, it is clear that he will be successful in whatever he does due to his ability to achieve when people have put many obstacles in his path. Nothing will stop Bryce from growing and doing more to make sure that he is successful.

BrandResumes, The Most Effective Way To Land a Career Job

The Changing State of The Art Industry During COVID-19