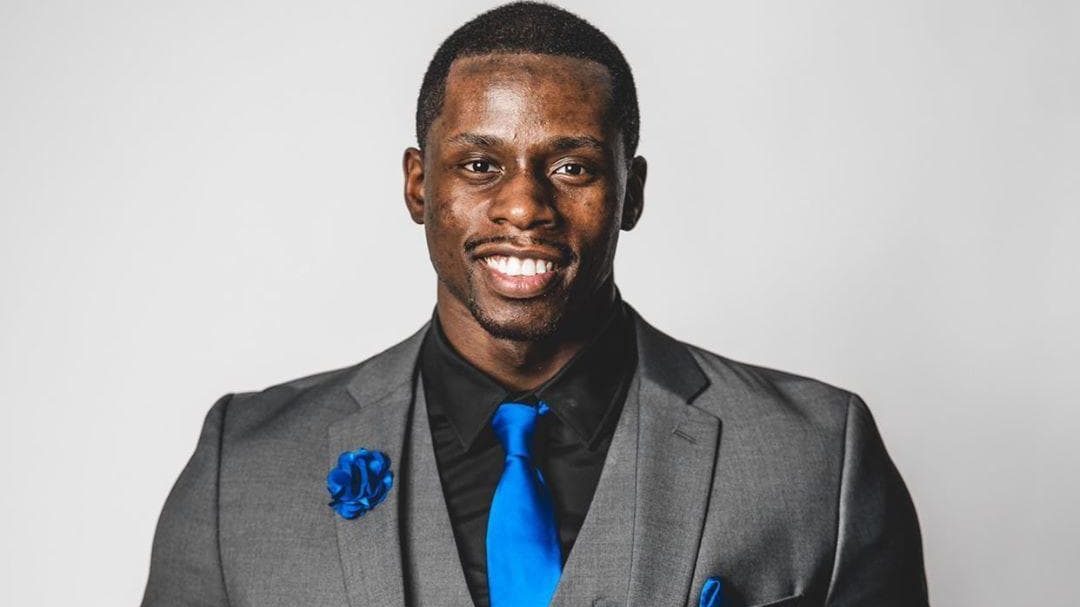 27-year-old Ken Ibizugbe is the founder and CEO of Blue Capital Academy – one of the most prestigious Forex trading academies in the United States.

Ken is of Nigerian origin but was born in Gessin, Germany. He currently resides in Scottsdale, Arizona and apart from being a Forex expert, Ken loves bodybuilding and is a daunting 6.4 feet tall.

Before Ken created his First Academy, he ran a free-value-based telegram channel called “AllBlueZone” where he had 4000 members from various walks of life located in different parts of the world.

In his group, Ken gave out free trade ideas in hopes of making an impact and providing another stream of income for his members, and he did.

Unlike most Forex instructors, Ken practices the advice he gives to his students and has leveraged his teachings to make a mind-blowing sum of $700,000!

And what’s surprising is that he made this amount in a month( December 2018).

On his journey to the top of the Forex Industry, Ken faced a lot of obstacles. He recalls keeping long nights because of the tedious learning process; he had to upgrade his skill set to stand on par with major players in the industry.

Back then, Ken lost over $150,000 trading, but he didn’t give up his dream. He also got hit by a lawsuit when he started his first Academy. Five months later, his firm got dissolved.

He also made good use of his time by being productive and achieving the goals he set for his Academy.

During this time, a lot of people told him that he was never going to be a successful trader, so he kept a tight circle of people he could count on.

Seven days after his first company got dissolved, Ken built his second Academy.

BlueCapitalAcademy has managed to stand out from others by creating an amazing culture environment for everyone who makes contact with the firm.

The Academy has succeeded in helping average people succeed in life.

Ken’s big heart and ability to carry everyone along with him is what has set him apart from other traders in the industry.