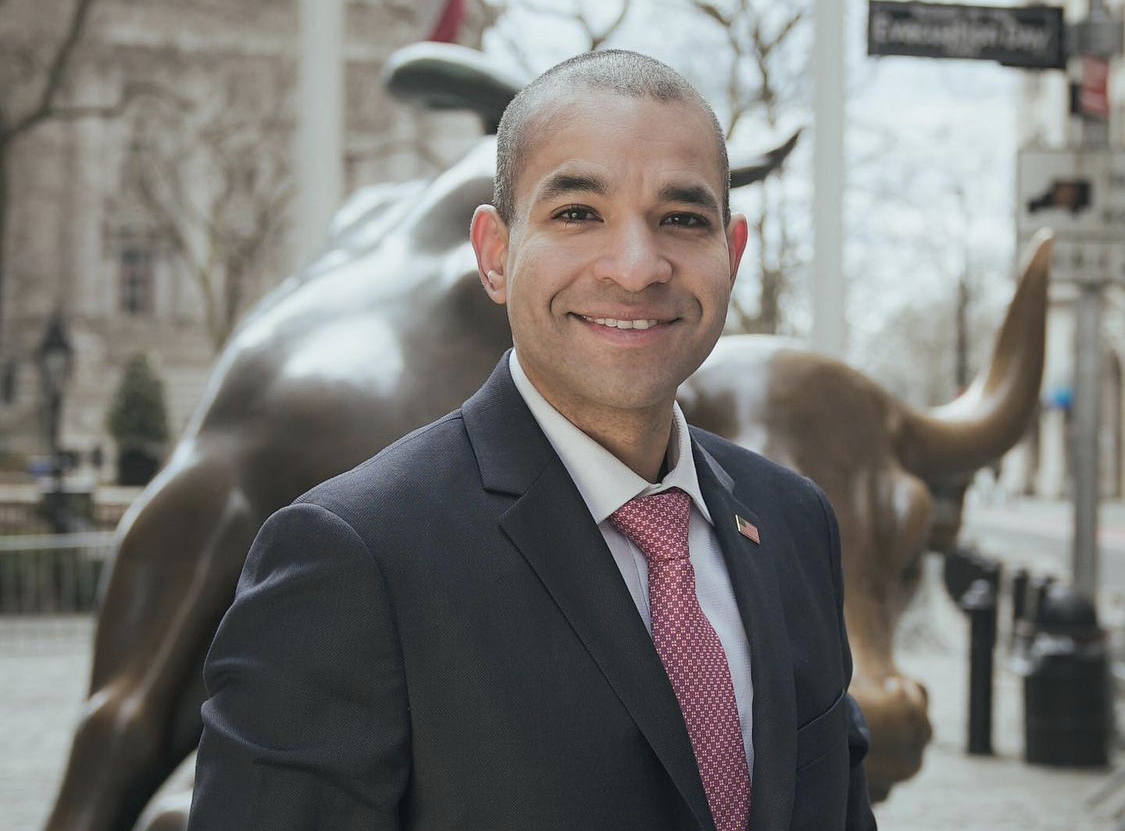 Comptroller is one of New York City’s toughest positions to fill and the most critical to get the city back on track. The executive in this position oversees all of the organizational financial reporting procedures and accounting tasks including payroll, loan transactions, bond issuing, and internal auditing for just about everything that runs through NYC. The Comptroller manages the pension funds for over 500,000 current and retired municipal workers and is effectively the chief financial officer of the general public. The person in this position must be someone of honesty and integrity, with quality ethics, morals, and values.

New York City is running at an all-time high, rampant with criminals in the streets, homelessness and unemployment rates through the roof, and job security at an all-time low with COVID mandates, school, and office closings. The mismanagement and corruption of the New York City government are destroying young lives and wasting billions of dollars in taxpayer money. Since the de Blasio administration entered office in 2014, there has been a clear and steady decline regarding hot button issues of conflict and controversy in The Big Apple. Lifelong residents are leaving New York City at alarming rates because they have started to witness the sad internal destruction and infrastructure collapse of the greatest city in the world.

The current position of NYC’s Comptroller is held by (D) Scott Stringer, whose legacy will be known for starting an initiative in 2014 on behalf of the $160 billion New York City Pension Funds to give long-term shareholders the right to nominate their own directors at 75 U.S. companies.

I had the chance to sit down with the East Harlem Assembly District Leader, Vice President of Manhattan GOP, and front-runner of the next comptroller seat in NYC, Daby Carreras, who was born and raised in New York City out of El Barrio/ East Harlem. As a licensed securities investment banker on Wall Street and community organizer and activist, Mr. Carreras, who has obtained multiple degrees from Lehigh and Stony Brook University, is New York City’s only qualified candidate to effectively fill this positions seat. With his Puerto Rican and Cuban heritage and background, Daby Carreras is highly aware of the fortitude and strength needed to project NYC back into greatness.

“Our priorities in New York City have not wavered one bit. From the day I take office, we will remove the suffering cast upon us for generations and create economic security and safety for all New York residents. I will tackle the housing and homelessness crisis firsthand and oversee the distribution of public pensions and retirement funds to protect the financial well-being of all New Yorkers. Our city is on the verge of collapse due to the city’s one-party rule. As a young teen, I witnessed similar chaos and despair before the new administration was elected in 1994 when conditions started to gradually improve. We can’t keep making the same mistakes and expect a different outcome. Electing an entrenched member of the progressive machine to prevent abuse and corruption in the city’s government will make the present crisis even worse. As a licensed professional money manager, I am subject to tough regulatory scrutiny. In my financial career spanning over two decades, I have never once been accused or sanctioned of any impropriety. As an Afro-Latino, my early life was far from privileged, but the support of my family and my faith has enabled me to reach the top echelons of the financial services industry. Everything I have achieved on Wall Street is important, but no more than what I have accomplished as a community activist and founder of several worthy nonprofits. I am bridging the gap between the 99 and 1% because I am enamored with protecting the vulnerable.”

The office of NYC Comptroller is a very important office that effects everyone financially and is responsible for the oversight of nearly $250 billion in funding across New York City. Daby Carreras has a proven track record of taking a stance for women’s rights, the disabled, military veterans, the elderly, and disadvantaged immigrants. His efforts to combat racial injustice and discrimination throughout  NYC have been praised by community leaders. The 41-year-old Republican candidate and front-runner is on track to win the office after official votes are tallied in November’s general election.

You can learn more about Daby Carreras campaign at https://www.votedaby.com

Also keep up with him on Instagram at https://www.Instagram.com/votedaby

How to Grow Your Business Fast: Selena Soo’s Tips for Moving the Needle