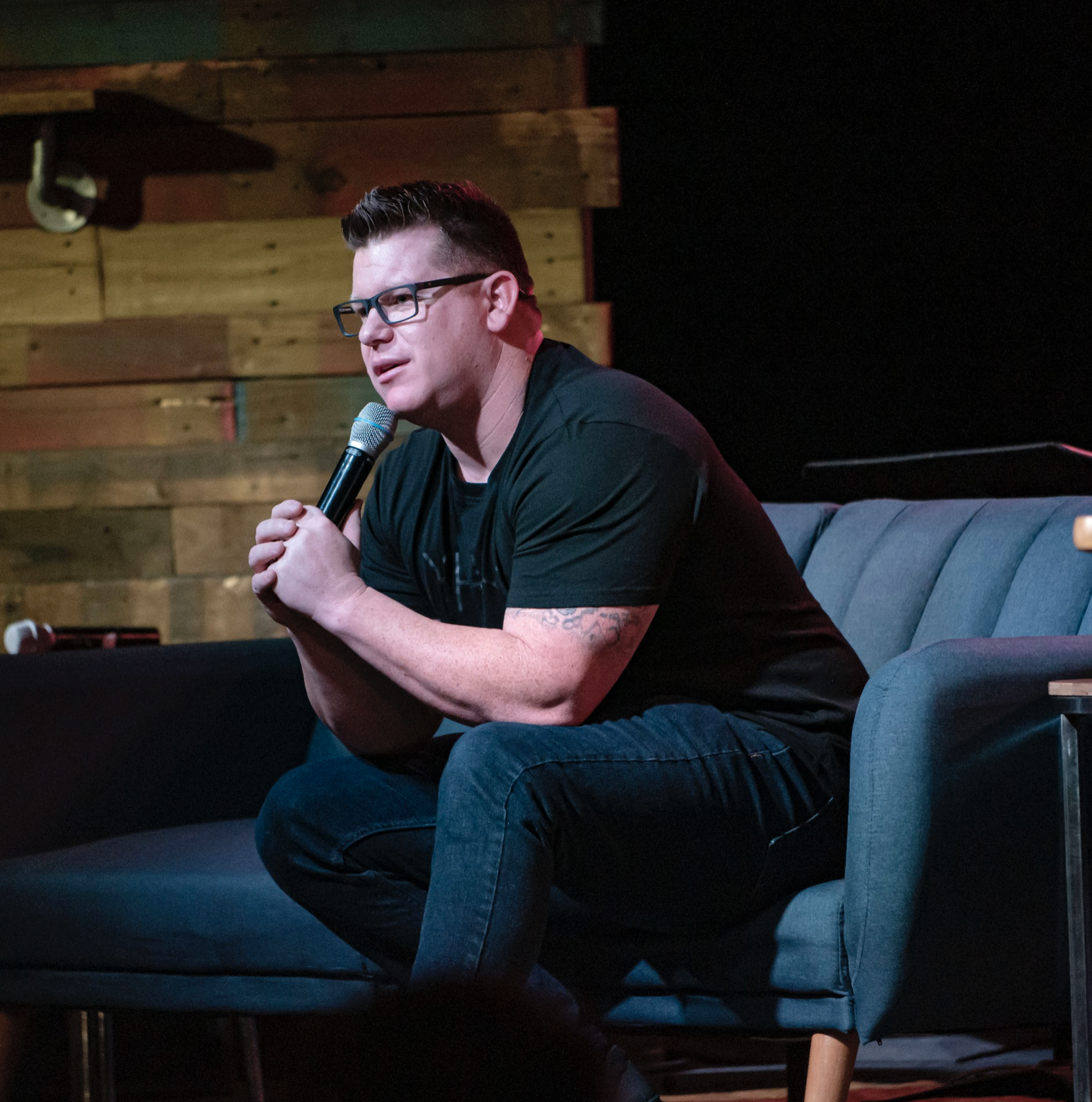 Why are so many people committing suicide? In 2018, for instance, 48,000 Americans had taken their own lives. Suicide has become the 10th most prominent cause of death in the country. What’s more, the suicide rates among teens and young adults is high. In 2017, young men between 15 and 19 committed suicide at a rate of 17.9 per 100,000.

Kevin Suter is no stranger to suicidal tendencies. He has a history of deep depression and inferiority. Also, Kevin knows how it feels when told that you’re not good enough. Besides, he has also experienced what it feels to live from paycheck to paycheck. Today, Kevin is a motivational speaker, business owner, and consultant. He is also a loving father and husband.

Moving Out of Your Personal Bubble

Coach: I don’t think you have what it takes to make it.

Kevin: You mean in football?

Kevin has never forgotten the sinking feeling that he got after talking to his football coach at UNLV. He remembers talking arrogantly at his coach. “What gave him the right to talk down to me?” Says Kevin. But, the response he got from his coach challenged him to change. The coach told him that his talent, strength, speed, and knowledge of the game would do him no good if his character didn’t start to match. Kevin was presented with an option, either he gets his stuff together and starts working on becoming more than an athlete or become another statistic.

For as long as you exist in your personal bubble, you will view yourself as mediocre. The human mind is wired towards self-defeating thoughts. Research reveals that when people realize that they fail to attain specific standards or expectations, they become motivated to escape the self. This motivation is what leads to suicidal thoughts. Existing in your bubble means that you are in a constant state of self-awareness. You are aware of your failures. What’s more, you allow your failures to define your self-worth.

Love Your Failures and Move Towards Freedom

One of the things that Kevin encourages his audience to do is to love their failures.

Why should you love your failures?

For starters, failure forces you to confront your mistakes and commit to the hard work of changing. Success does not make us improve as much as failure does. When we succeed, we lift our heads and blow up with self-assurance. Failure, on the other hand, makes us think. We look at our lives and wonder why? Now, according to Kevin, instead of allowing the failures to define you, you should reframe those failures as opportunities.

From Failure to Freedom

Kevin has accomplished much in his life. He is currently the CEO and Founder of The Suter Group LLC. Moreover, Kevin is also a sought after keynote speaker and leadership development expert. So far, he has been to 48 states and five countries as a keynote speaker and philanthropist. He has spoken in over 2500 public schools, prisons, and Universities.

What changed? How did Kevin change from the young adult with suicidal tendencies to a successful businessman? Well, the answers are changes in character and his faith.

Kevin has the innate ability to take his personal pain and brokenness and paint a beautiful picture of relentless overcoming. He has truly mastered the art of breakthrough. Yet, just as corals take thousands of years to create a masterpiece, Kevin’s success came after many trials, victories, and failures.

Kevin has worked with world-renowned ministries such as The Strength Team, Meryl Lynch, Teles Properties, The Pugh Tomasi Team, and many more. He ventured into entrepreneurship back in 2009. “Even Though I had accomplished amazing things and was blessed to be part of so many businesses and nonprofits, I was never able to get past the paycheck to paycheck lifestyle. I decided it was time to go for it, throw caution to the wind and relentlessly go after my goals. We started The Suter Group, a small business consulting and tech company, and we have not looked back,” says Kevin.

In less than a year, this serial entrepreneur moved his start-up past 10x financial growth in a matter of 90 days. He also managed to grow social media engagement for his clients over 5,000%. The Suter Group company has developed multi-million dollar plans with technologies and launched multiple custom platforms for Real Estate Professionals, Churches, Ministries, and Small businesses of all types.

“One of my all-time goals has been to become so successful in business that we would be able to do our ministry for free. Well, that’s where we are, through countless hours in prayer and a relentless approach to growth we have been able to achieve what we once thought was impossible,” says Kevin.

Kevin’s story is a life challenge to all people out there. Rather than give up on yourself and take your own life, maybe you should follow the light. As they say, every cloud has a silver lining. You never know where the journey might lead you. Indeed, everyone has a purpose.