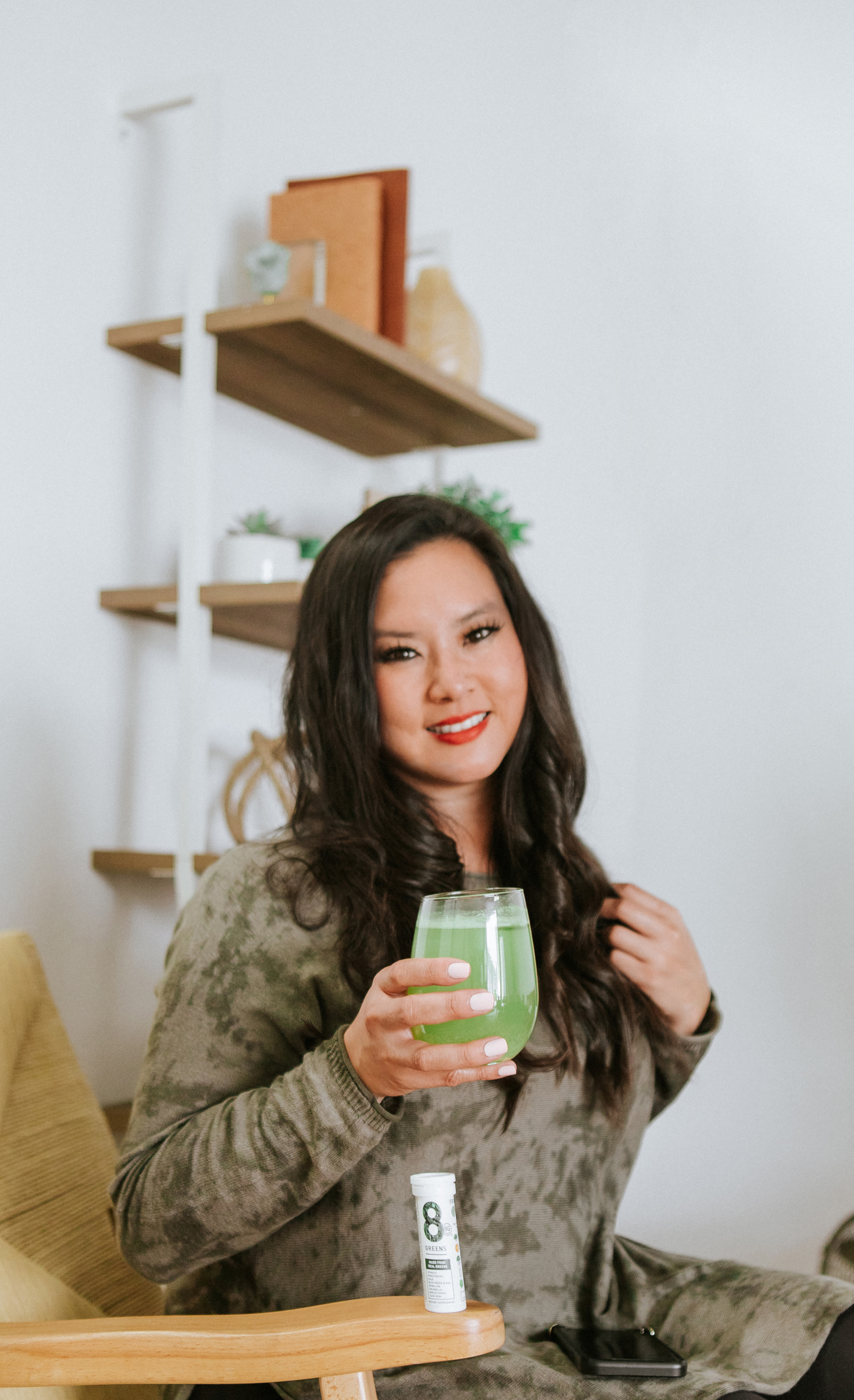 For many, being a successful food blogger sounds like a dream come true. In Charisse Yu’s case, this dream turned into a reality. Even though she was an Emmy-nominated TV reporter and journalist who was featured on such networks as ABC, CBS, and CNN, she decided to change the direction of her life several years ago. She wanted to spend more time with her kids, so she dropped the mic and set up a home office.

Starting out as a food blogger came naturally to her for two reasons. First, she loves to eat! She later realized her family had the same love for culinary experiences so she decided to take up cooking.

Charisse soon discovered that she was a natural at being a home chef. Her children would eat just about anything, but still took some convincing to eat their veggies sometimes. That’s why she figured out cunning ways to hide the healthy stuff in foods that they knew and loved.

Charisse knows firsthand that parents have a small window of time when they can figure out what to cook for their children. They have an even smaller window of time in which they can cook it in, especially if they are young.

The way her food blogging adventure began was by her posting pictures of the quick and easy meal creations she made for her boys on social media. Instagram and Facebook were her two major means of distributing her recipes and meals. At first, she was doing this to share them with her friends and family. However, her accounts flourished with activity, and she now has hundreds of thousands of followers who can’t wait to see what sort of easy and tasty meals she has to share next with them.

Something that Charisse Yu is well known for are her snapshot recipe videos lasting 30-60 seconds. Essentially, it is a creative take to how to videos by putting together thousands of photos and editing them together. This method provides unique styling elements to her content that makes her stand out from the thousands of other food bloggers out there. She’s even been known to make carrots walk! How’s that for talent?

When she’s not taking care of her boys or cooking, she’s also running a vocational medical school. Being involved in health education is another close passion of hers that she wants to continue doing. Thankfully, now that she is increasingly getting more affiliate marketing passive income, she has more time to dedicate toward this role of being an active educator.

Are you a Passionate and Spirit-Led Online Coach? Olivia Genevieve Can Help You Expand Your Market Reach