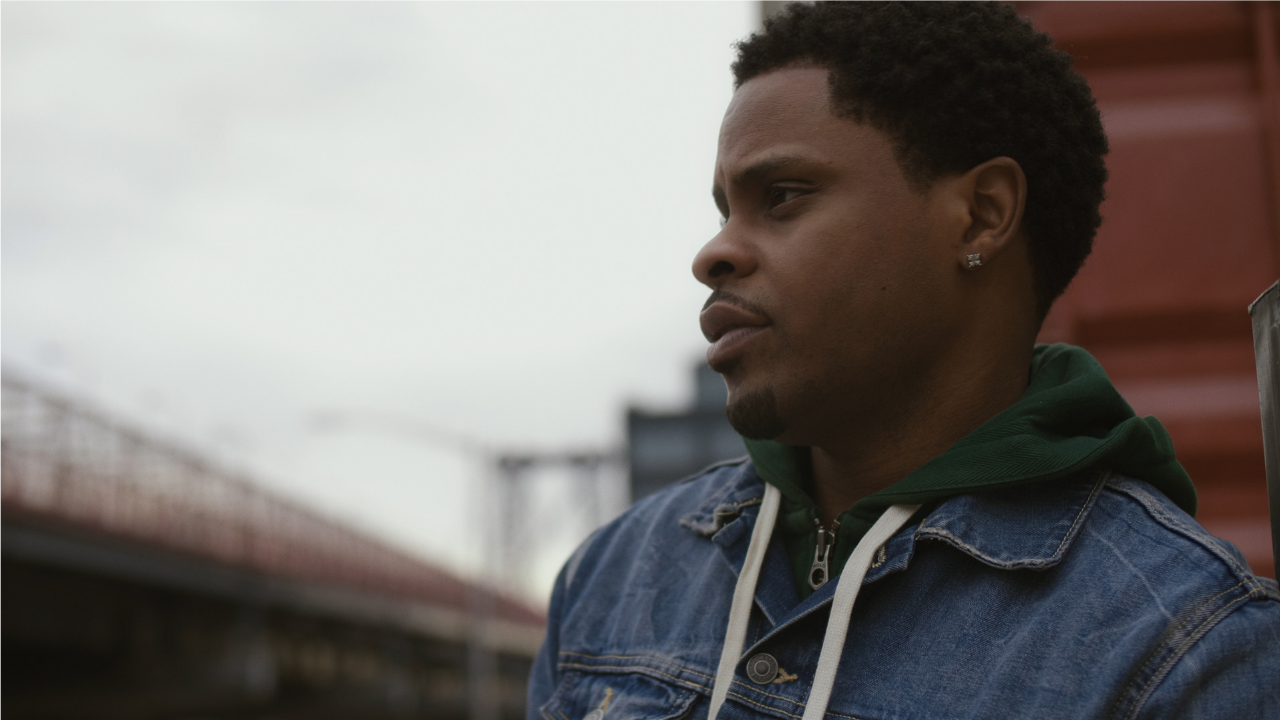 Kyle Hunter aka K Sparks has been actively working in the music industry for the past 25 years. He started in the year 1993 and today, he is not only known for his songs but also as a ghostwriter and CEO of Rhythm Couture. K Sparks cannot imagine life without music as it’s always been his first love since childhood.

K Sparks had once described his style of music as “life music”. Further describing his music as “an eclectic range of styles that includes traditional rapping, and spoken word at times”. About making music, Kyle says that it feels therapeutic. It allows him to express all kinds of emotions he deals with; whether they are positive, negative, or indifferent. K Sparks can’t imagine his life without music. With his work, he not only wants to show his creative side, but also show the reality of life to people. He describes his music as ‘life’ music and that has what helped him build a loyal fan base since years.

K Sparks hails from Queens, New York. In 1993, he started working at a professional level in the music industry. From that time till now, the talented musician has released 100 mixtapes. All the mixtapes were loved by people. As he kept making more, his audience kept growing.

In 2008, Kyle Hunter aka K Sparks released his first album named, Definition. It received a rave response from the music lovers. At that time, the album witnessed a massive 25,000 downloads by people. He then released another single named ‘Take Em High’ feat Kanye West artist Kid Cudi. This combination of projects changed his life forever. It helped him climb the ladder of success only higher and helped him create a loyal audience for his music.

As mentioned, K Sparks’ life changed after his first few albums were released. His immense popularity helped him get recognized by a lot of other musicians. His work and collaborations include CuDi, Sabina Ddumba, Ahmad (rapper), Joell Ortiz, DJ Envy, The Pharcyde, Radio Personality for Hot 97 Peter Rosenberg, Jarren Benton, Loaded Lux, Nick Cannon, and Rapsody from the Kendrick Lamar album To Pimp a Butterfly.

Starting A Career As Ghost Writer

K Sparks is indeed a brilliant musician, but he has a flair in writing. He also has worked as a ghostwriter since 2012. However, he doesn’t reveal for which music agent he writes. Since 2012, he has written for several movies, commercials, and television creative and entertaining.

From Musician To CEO

A few years ago, along with Robert Ronci, K Sparks founded the company Rhythm Couture. He is the CEO of the company. Rhythm Couture works towards bringing diversity and ownership to music licensing. This place provides a great opportunity to make a career for aspiring and talented musicians like K Sparks.

How to Move to the New Model of Selling