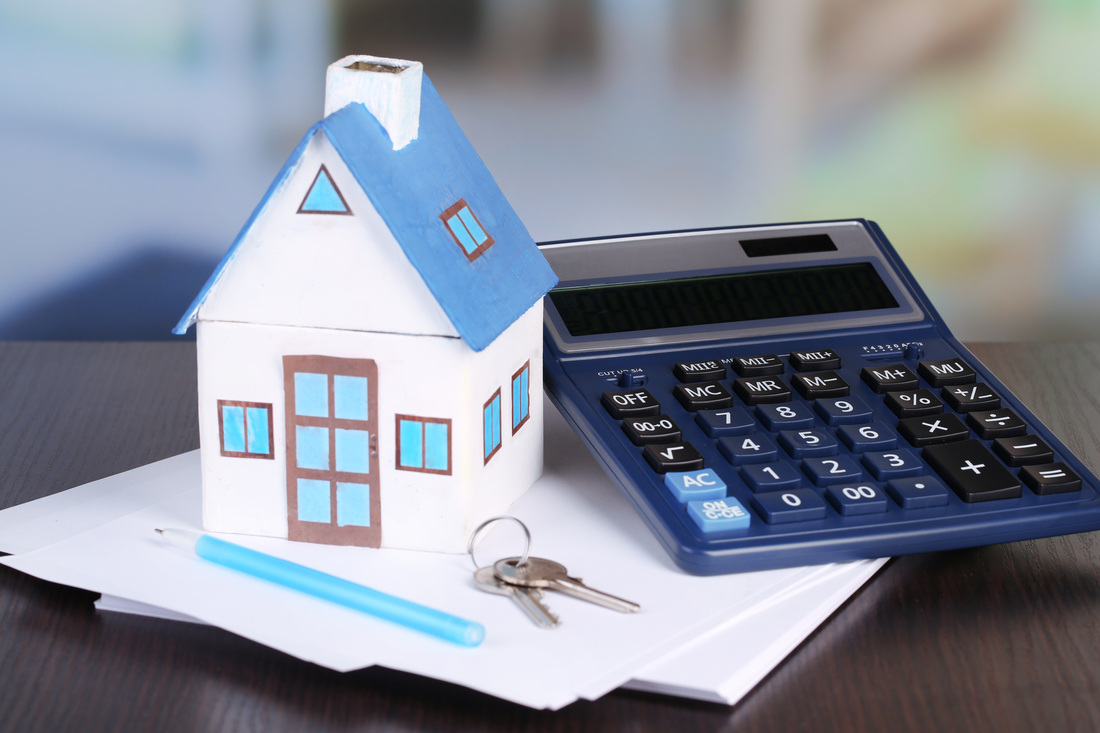 Self-discovery is truly remarkable to experience, and it is usually birthed by a mixture of ‘self-awareness’ and ‘diligence.’ These two fundamental keys keep manifesting at whatever stage of life one finds himself. The life of Anthony Marinaccio perhaps best proves these truths.

There are reports that the businessmen pointed to those keys as paramount factors in his journey to success. In his words:

“All through my life, I’d been both an individualist and a team player in all the teams I found myself. This desire to push myself and my readiness to pay the price for success influenced my entry into the mortgage world.”

Early in his life, he discovered that he had particular proficiency for athletic skills as he regularly outshined his peers at organized school events. He recognized this as an advantage he had and began to train hard, putting in 3x more work than his peers.

Anthony was a natural-born entrepreneur. Since a youth, you could find him outside of his Chicago home doing back-flips off the side of the house. As his years progressed, he became immersed in extreme sports like Snowboarding, Skateboarding and Rollerblading.

During high-school, his neighbor (who happened to also be the High School Diving Coach)  told the rising sports star that he could “decide to end up in a sling or a speedo”. Anthony knew extreme sports wasn’t a sport that encouraged physical longevity, so he chose diving instead. As a diver, Anthony found himself at the top of the mountain, once again.

He did well enough to get a full-ride scholarship to college – where he spent his time competing against people who had been diving their whole life.

“Once I reached college, I was surrounded by divers who had been diving their entire lives. None of them could believe that I had a full-ride scholarship after diving for a few short years”, states Marinaccio”.

On the way to the top

After Anthony graduated from college in 2003 and went into radio advertising and sales, one could say that he began another chapter of his life.

During that period, one of the crucial lessons he learned was that it seemed like “everybody wanted to advertise, but nobody had any money they were willing to invest in it.”

As a proactive thinker and one who had mastered a way to recognize opportunities, Anthony Marinaccio took it upon himself to create a landing page for the radio station’s website, calling it “Restaurant Row”.

He organized this as a weekly restaurant page, which featured the top restaurants of the week. Later, he would charge those restaurants a fee to be listed or get a spot on the platform.

This system Anthony created was so wildly successful that one short year later after his internship ceased, the Radio Station called Anthony back to offer him a full-time position straight out of college.

Before Anthony’s arrival, this radio station had never hired anyone straight out of college. However, despite having zero professional experience, they decided to take a chance on him. This chance eventually seemed to pay off big time.

From Sports to Loans

“One of the biggest things I’ve learned about sports and business is that most top performers have an insatiable desire to win. Second place isn’t good enough.

When I was diving, I wanted to be the best, so I did what the Kobes and Jordans of diving did. I was the first to arrive at the pool, and typically the last to leave. I practiced my form until I acquired what I call unconscious competence. I didn’t have to think much about it, it just became a knee-jerk reaction for me. Then I applied the same level of commitment, hard work, and dedication to the Mortgage Industry. I studied finances, the housing market, and the economy as a whole, just a tad bit longer than most lenders have. I’m constantly staying up to date with new loan programs, rates as well as national and global news, that way I’m best equipped to help homeowners stay ahead of the curve”, stated Marinaccio.

Pedram Zohrevand Discusses How To Start An Civil Engineering Business?