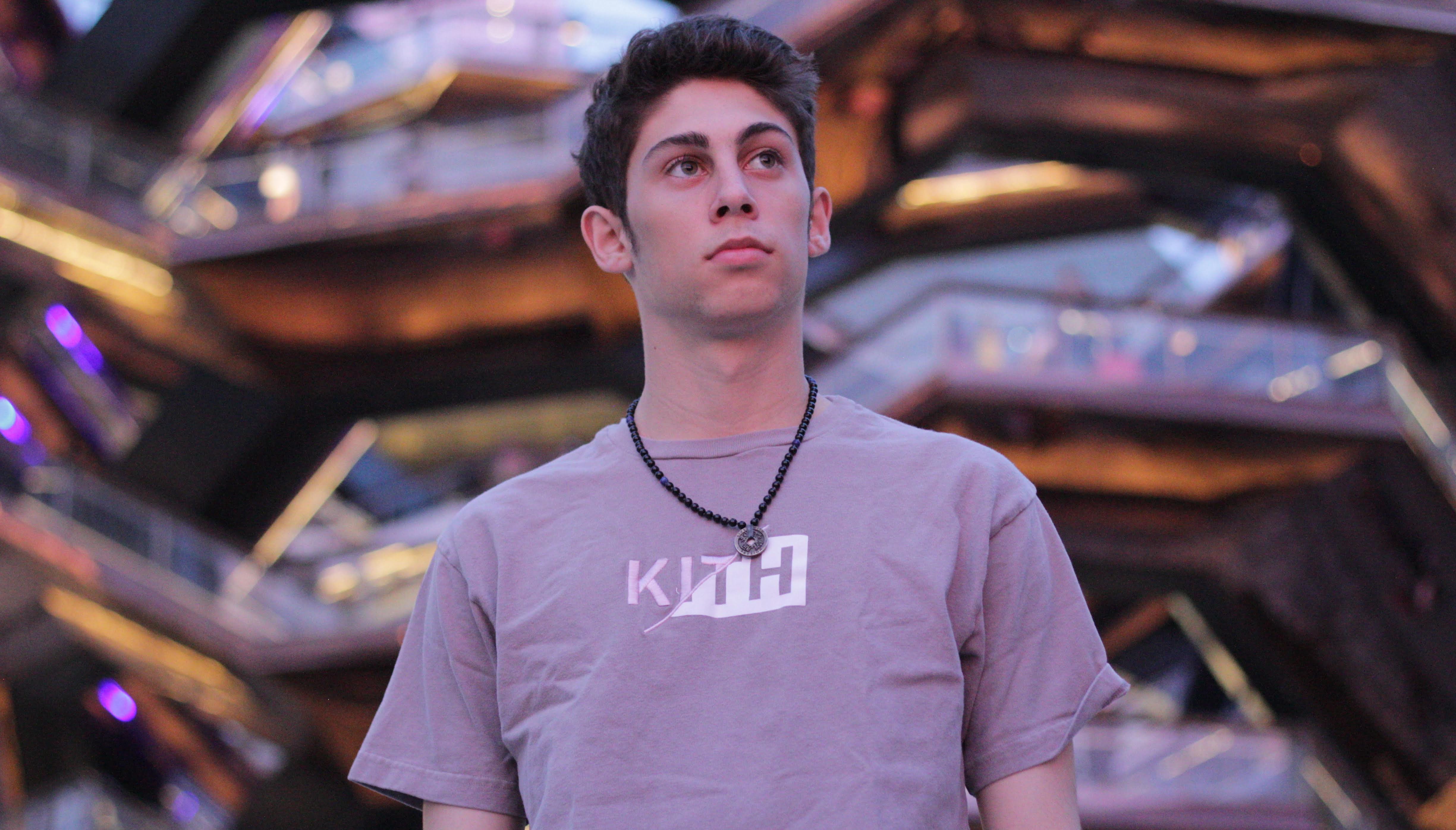 Rom Raviv is a nineteen-year-old entrepreneur from Long Island, New York. Ever since Rom was little, he’s felt indifferent about the current educational system.

Rom knew that he wouldn’t fit into the traditional 9-5 class, and he was eager to do something about this.

As Rom grew, he set his sights on passive income and entrepreneurship; most kids his age were focused on high school popularity.

Today, Rom is the founder of the Spreading Success Podcast and a podcast editing agency called Podblade.

Some time ago, Rom attended a business and networking event named Breakthru. At the event, Rom met a lot of like-minded individuals. And one of these individuals was veteran Podcaster Casey Adams.

Casey introduced Rom to the idea of Podcasting, and on that same day, Rom ordered a microphone to start up his podcast.

Once the mic was delivered, Rom reached out to individuals on Instagram who ran podcasts and asked them a lot of questions.

This helped him amass information on podcasting. Enough for him to properly start his podcast.

For newbies, Rom recommends that after you buy all your gear, you should anchor and set up all of the criteria on the site. This will significantly reduce the stress you might experience long-term.

For most podcast hosts, reaching out to potential podcast guests is a problem. If you’re experiencing this difficulty, Rom suggests you try Instagram Direct Message.

He also explains that you should try to be as unique and genuine as possible. You could send a voice note or perhaps a video message, anything to grab the guest’s attention and land him on your show.

It is also essential to leverage the guests you’ve had on your show to land more guests. Use your list of guests as some social proof.

Casey Adams was the number one catalyst for Rom. That little discussion they had at the Event helped him realize the endless opportunities podcasting provides, for example, monetization and leveraging of your guest’s audience.

Apart from Casey, renowned entrepreneurs Gary Vaynerchuk and Andy Frisella have also influenced Rom’s live positively. He makes sure he listens to their podcast consistently.

We’ve all faced problems before, and most of us have found ways to solve them, some ways better than the others.

The only problem Rom faced was the fear of speaking with the guest. Sometimes he would have to reschedule because he was scared.

Rom got over this by being consistent and realizing that if something went wrong during a session, he could always re-record or re-schedule; Guests won’t react as harshly as you imagine.

If you’re hearing about the Spreading Success podcast for the first time, here’s what you should expect;

On the show, Rom talks about entrepreneurship, personal branding, podcasting, and a host of other insightful topics too. He also interviews guests who speak on different business models.

Recently, Rom made some changes to his podcast’s structure. Before, he released an episode a week, but now he releases two a week.

One for typical Interview style session and the other for solo episodes that shed light on his personal life and experiences as a podcaster.

The Spreading Success Podcast is guaranteed to be one heck of a show. If you would like Success to spread out through every aspect of your life, tune in to Rom’s podcast right here!