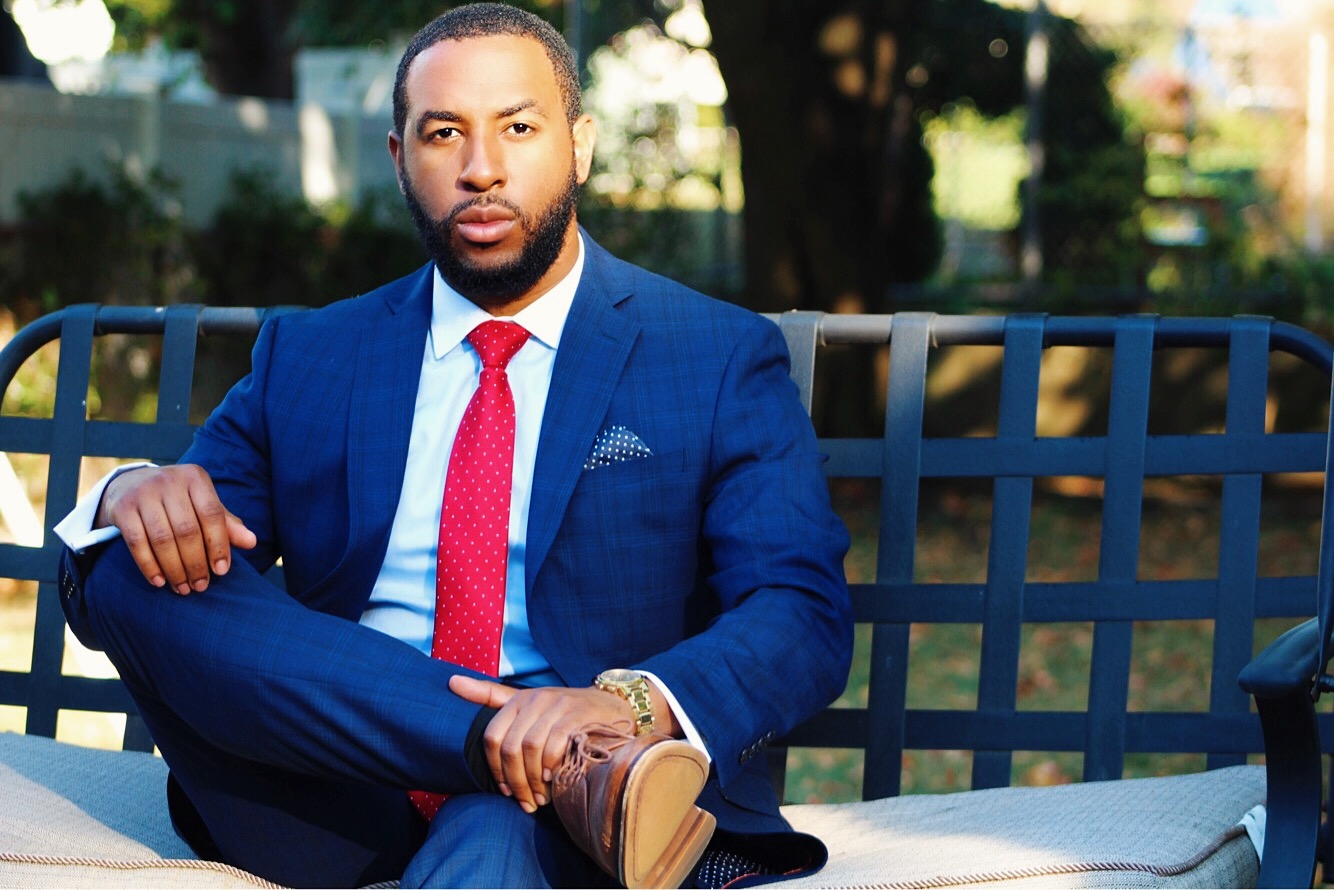 The world of corporate can come with many challenges. There are hierarchies and relationships that have to be mastered in order to succeed. For many people, this sort of political aspect to their job impedes their own success. This is what happened to Elzie Ross when he was working his first corporate job. He quickly realized that that life was not for him.

“I started my career in finance late 2016 during a transitional period in my life. I had previously worked in an environment where corporate politics superseded hard work. I vividly remember the feeling of disappointment from being overlooked when I put in so much effort. I was frustrated as a sales associate in my previous career and was offered a position at a financial firm by one of my colleagues.” Elzie explains.

Though this was disheartening at the time, Elzie took on mastering another skillset: the market. He realized that he was learning a lot more about finances than what had ever previously been taught to him. This inspired him to share his knowledge with others who could also benefit from this knowledge.

“While acquiring my securities licenses, I learned so much about the stock market that was not taught to me in school nor by my parents. After learning what the industry had to offer, I quickly noticed there was a gap in wealth between certain ethnic groups and in particular, millennials. The focus of my practice since then has been on educating young individuals on how to build and manage wealth. Normally, the focus of financial planning is on those who have established wealth already and not on those who need to where to start.” Elzie states.

Elzie now runs a financial services company called Ross Wealth Strategies. He focuses on helping those who need to start accumulating wealth and bettering their finances versus those who already have money. His goal is to transform how people think about money and handle their finances.

“There’s a lack of education when it comes to finance in my demographic. Most people I know knew how to save, work a job, and buy a home. That isn’t wealth building. We spend a majority of our money on these companies while racking up debt but never seem to invest in them. I wanted people to understand the power of their dollar and with the proper allocations, how they can change the lives of the generations to come.” Elzie states.

As a millennial from a minority background, Elzie is used to people not expecting him to understand how money works. Many stereotypes about him prevented people from listening to what he had to say. Elzie never gave up. He worked hard to show people that he had an excellent idea that could help millions of people who were not educated on how to properly accumulate wealth.

“In my field, when you hear the title “financial advisor” you are not expecting someone like me. I’m a millennial from a minority background, so I would say the hardest thing was being taken seriously. However, this obstacle quickly became my golden ticket to a niche group of people that needed my help, so in a way I’m thankful for it. Millennials like dealing with professionals in their age group because they feel they are properly understood. From the weight of student loan debts, to purchasing their first home, there’s comfortability in taking advice from someone in their position.” Elzie comments.

In the coming year, Elzie plans on continuing a Rossonomics series he began, which helps connect financial professionals from different field. It is a seminar that helps explain some of the trickier aspects of wealth management.

“The next project I’m working on is continuing the Rossonomics financial series. This is a seminar series where we connect financial professionals from different fields, with the people that need to hear them. From buying your first home to managing credit, all the way to investing in the stock market, the education is provided in abundance. Another focus is building a community where people can learn how to trade stocks or options, in hopes of it becoming a secondary source of income.” Elzie says.