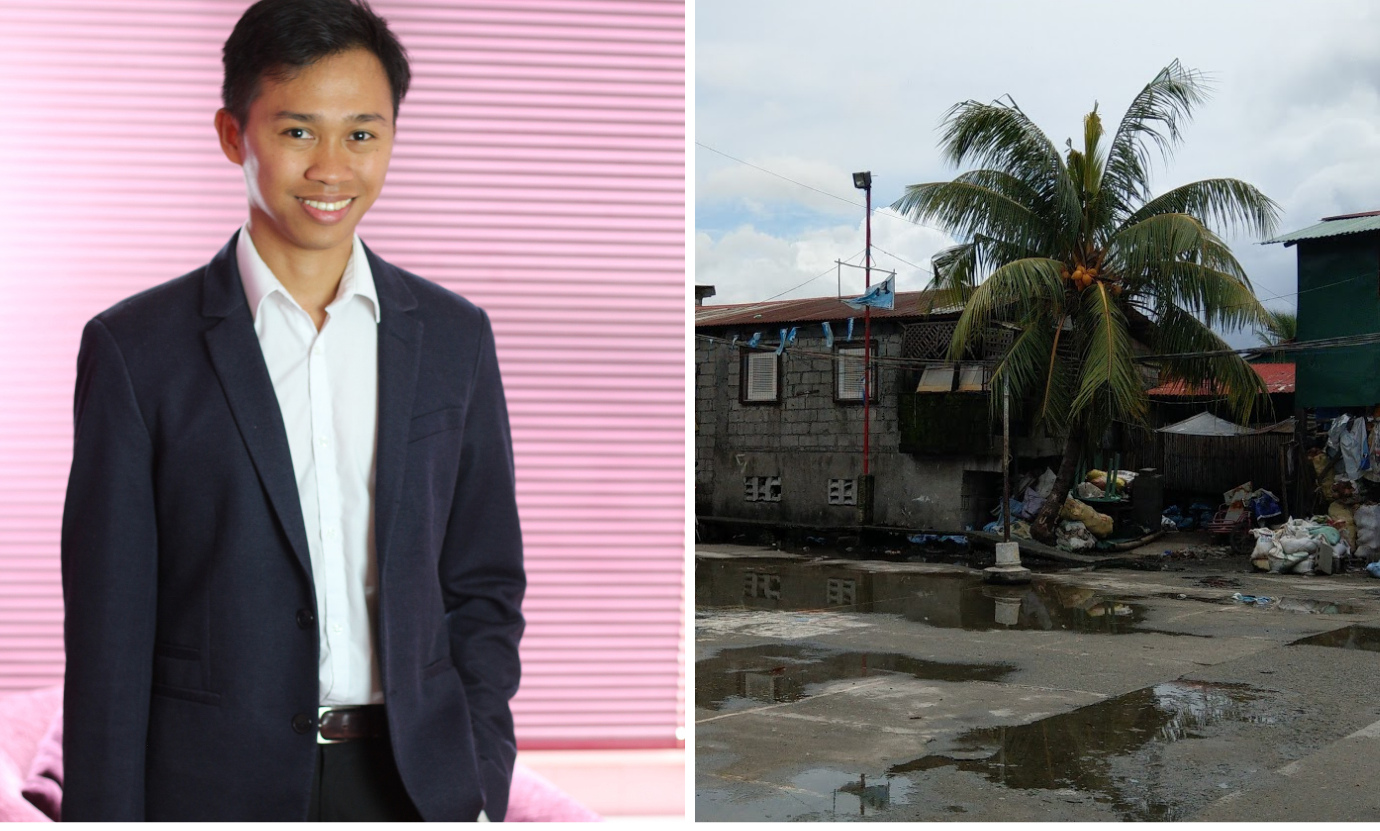 Dennis Relojo-Howell, one of the topmost psychology bloggers in the world, carries the badge of success lightly on his shoulders.

Recognised as the world’s first blog psychologist, Dennis adheres to the mantra of ‘hard work breeds success’ – and lives by it as he goes on creating history for being the prime advocate of the psychological value of blogging.

He is best known as the founder of Psychreg, which is one of the top psychology blogs in the world with more than 250,000 visits a month. He is also the host of the YouTube channel The DRH Show, where he interviews people within psychology, mental health, and wellness.

Dennis’s contribution towards blogging has been globally acknowledged, having won multiple awards including ‘Blogger of the Year’ at the UK Mental Health Blog Awards last June of this year.

A son of a security guard (Rodolfo Relojo) and a seamstress (Lorna Relojo), Dennis grew up in the slums of Manila in the Philippines.

His parents instilled on him the value of education, as a tool towards social mobility.

Dennis went to study psychology at New Era University and then did a master’s degree at Polytechnic University of the Philippines.

In 2013, Dennis found his new home in Britain, where he did his second master’s degree at the University of Hertfordshire, and then later on moved in London to set up his company.

Dennis says: ‘I want to share a story of resilience and grit (not of pity and victimhood) – along with transforming a hobby into a business.

‘I spent my formative years in a slum in Manila, in the Philippines – there was no running water, no electricity, not even a toilet.

‘I now run my own business; I turned my blog into a company and I’m now earning enough to live comfortably, simply from blogging.

Aside from being a digital entrepreneur, Dennis is also known for being an accomplished speaker and a conference organiser. To date, he has organised events in five countries:  UK, US, Romania, Malaysia, and the Philippines.

When asked what keeps him going, Dennis said: ‘Luck and circumstances salvaged me; I want to pay it back. That’s why I’m doing a PhD in clinical psychology at the University of Edinburgh so that I could design a blog-based intervention to promote resilience among adolescents, through blogging.

‘Resilience and grit: These are the armours I want to share to vulnerable young people who are treading the same paths that I once trod.’

As a passionate advocate of balance and time management, Dennis’s process in achieving his goals involves having a structure; assigning himself specific goals and treats himself once he achieved them.

‘If I have structure, then I can give myself time to focus on my company, to focus on dissertation, or to go out on holiday. And keeping those things in your life is really important for managing your mental health and well-being,’ he shares.

Related Topics:Dennis Relojo-Howell
Up Next

Running Digital Campaigns For Nestle, PepsiCo, Procter & Gamble, And Many More Is Just Scratching The Surface Of All That Verónica Ruiz Del Vizo Has To Offer