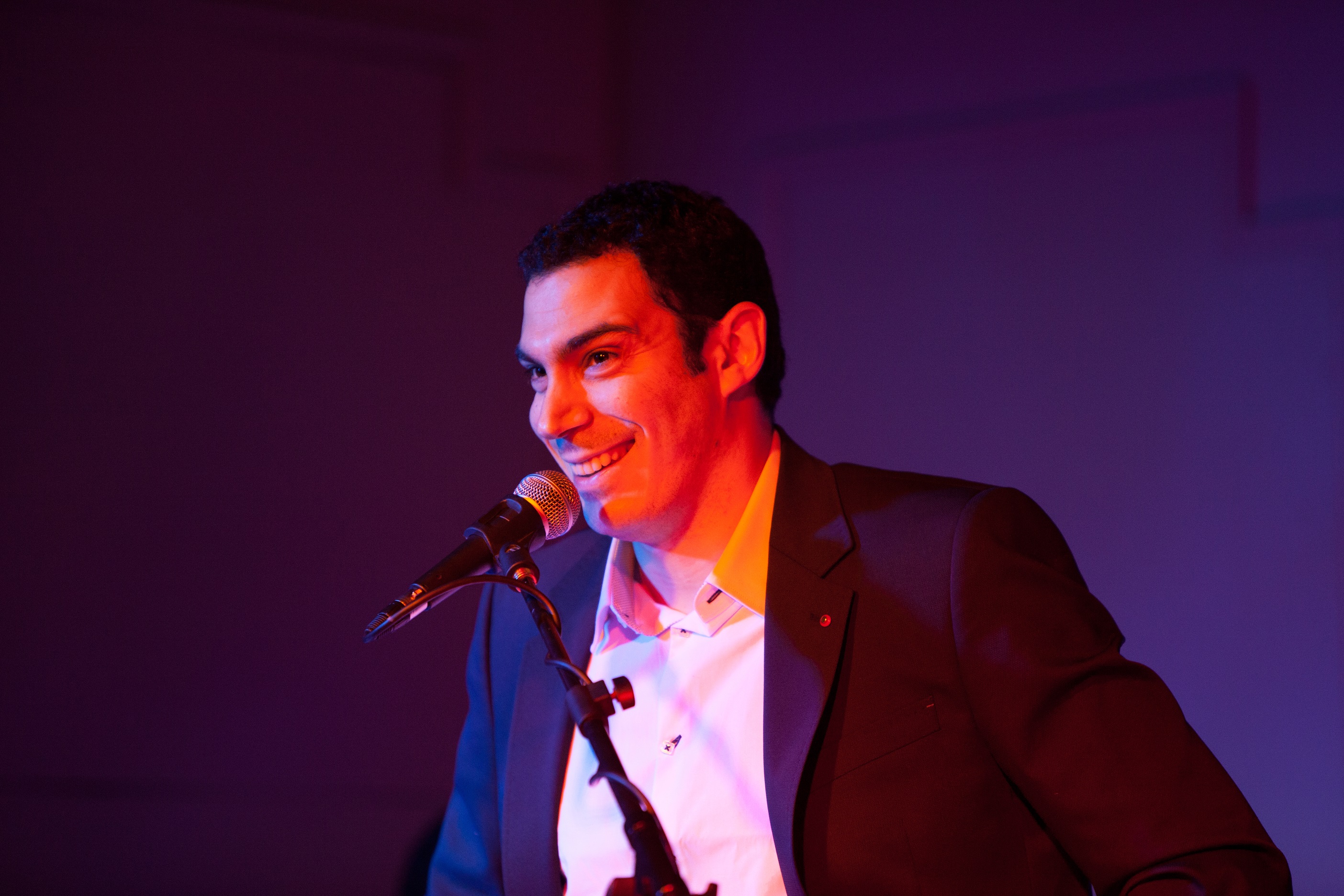 Gabriel Nohra is a certified hypnotherapist, sound and music healer who, as a 6-year-old boy, used the comforting sounds of music to escape the noise of death and war taking place outside his bedroom window during the Lebanese civil war of the 70s and 80s. At age 10, he and his 13-year-old sister relocated to France where Gabriel learned how healing music was to others as well. As an adult, he has traveled the world learning under sound, music, and energy healer gurus to build the foundation of his business as a hypnotherapist and sound healer. Today, Gabriel is sought for healing energy work, and his music that takes people on journeys from trauma to nirvana as unconscious thoughts from past hurt is addressed. Results of Gabriel’s work include weight loss, feelings of joy, comfort, peace, and happiness where anger, frustration, feeling unheard and undervalued once lived. He has published 3 albums by major recording labels between 2000 and 2010, Boom Boom, Ils font la guerre, and Arabian Grooves, and has released 5 singles, Ya Chebba, Harraket, Just to be Your Lover, Leil Kezzeb and La Mer. https://www.gabrielminddetox.com/

Gabriel grew up in Beirut, Lebanon during the civil war (1975-1990) until age 10 when he moved to France with his older sister. In his younger years, Gabriel witnessed his uncle and two cousins executed right outside his home. He turned to music to drown out the horror. “Where words fail, music speaks quickly,” he recalls a famous saying. As he grew, he learned to speak the language of music, playing multiple instruments from percussion and horns to strings and piano, learning to express himself in French, English, Spanish, and Arabic across a variety of genres from jazz, to the classical, gospel, and pop. As Gabriel delved into his craft, he discovered that music is a set of frequencies that have a profound effect on people’s physical, emotional, and neurological states. He began to study its effects more on the healing energy of people, including himself, as he knew the trauma of those early days still took on toll on his heart. He began traveling the world, visiting 23 countries, learning from energy healers, musicians, and hypnotherapists to create the vast healing programs he offers to people today to heal their hurt from childhood. “Everyone has trauma, whether we recognize it or not,” says Nohra. “This unaddressed hurt is the very thing keeping you from success in life, love, money, and career. Through our work together, we can take you from pain, depression, sadness, and frustration to peace, light, and harmony.”

“It just came naturally to me through my curiosity and love of helping others heal their pain as I had. I knew the limitations unaddressed hurt could cause because I was living it – even though I had music and had sought help, it wasn’t until I consciously addressed the hurt on a subconscious level that I saw the power of energy healing. I knew it was my responsibility to bring this to more people around the world. It’s been my joy and my responsibility to do so.”

How David Ruggerio fought his destiny of being one of Italy’s most notorious mafia families to pursue his passion for food: Founders Story with David Ruggerio