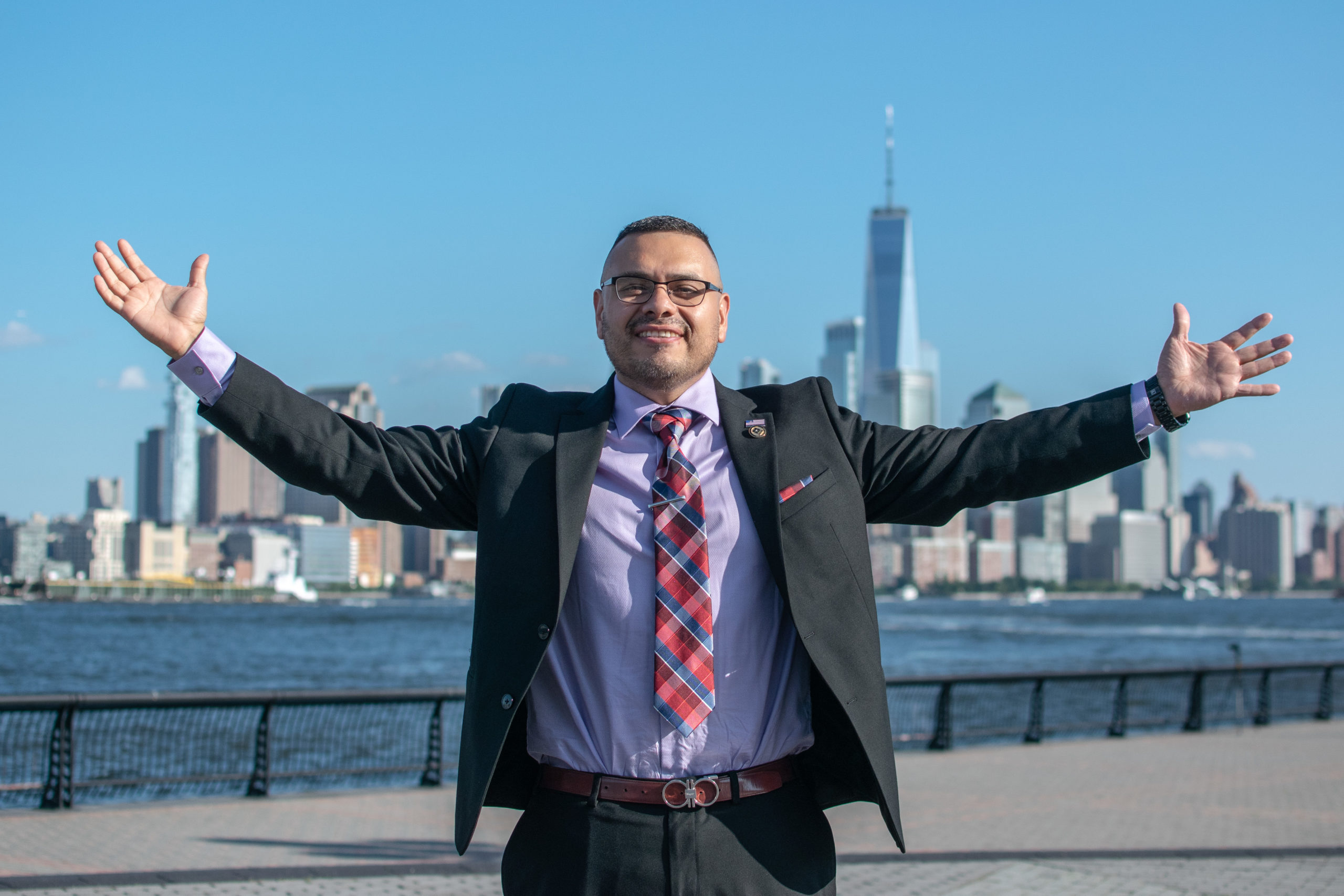 Glenn Parada was born in El Salvador at the peak of the ‘Black Years of The War.’ It was a great sigh of relief when his father, an evangelical minister of the Assemblies of God Churches, finally obtained a legal entry into the US. They had nothing to make them remain in the hardships and extreme violence of the war. Glenn Parada and his family flew to New York and later moved to New Jersey to initiate their American Dream. This was the beginning of a new journey to build a mortgage empire.

Since his early life, Parada was always active in community outreach events and awareness programs. Little did he know that he would later extend his service to the country by serving as a State Army. This was immediately after graduating from High School. He advanced to the level of serving as Opposing Forces(OPFOR) in Hohenfels, Germany. He then left Military service and got into the mortgage industry.

Glenn shares that it was difficult to re-adjust to the civilian lifestyle after leaving his military service. It dawned on him that he was now unemployed, broke, and homeless. This was a hard phase of life that he had to cope with, or else he would succumb to stress. A ray of hope flickered when his brother introduced him to the mortgage industry and put him to work as a loan officer.

It was apparent that he had to quickly learn the ins and outs of the industry because he started from nothing. Like most newbies, everything was flashy and was impressed by colleagues closing up to 20 to 30 loans per month. One day he asked his brother about the industry, and he told him to be resourceful and ask the account executives.

He gathered his wits and started calling all the account executives on the company’s list. Being so determined to succeed, Glenn Parada kept in mind that information is power. He knew that as naive as he was, it was hard to succeed. He took a reasonable time studying and acquainting himself with all the possible subprime programs with every lender. It was then that his hard work sparked an opportunity that led to his promotion. The information had made him answer a question shot to him by a loan officer. Everyone, including the owner, though he was guessing only to find out later that he was right.

Glenn Parada was promoted to manage over 30 loan officers in submitting their mortgage loans. That was a milestone in Glenn’s journey to achieving his dreams. From then on, he got a series of promotions that came with added responsibilities. ‘I was responsible for 100% accuracy for over $20 million in residential mortgages monthly, ’ he recalls. He later became a Vice President of Corporate Training and Director of Administration for two major direct lenders. His role was to create and produce a successful sales team.

After working with FORTUNE 500 companies, Glenn Perada took a bold step and started his own company. Parada Mortgage has since then grown exponentially with outstanding success. He has been in the lead to offer quality mortgage and brokerage services to residential and business customers. He has given back to the community by training over 100 sales driven individuals successfully in maintaining a high ratio of performance.

An Empire Serving the Hispanic Community

Glenn is on a mission to empower the Hispanic Community. He has not derailed from the values his father taught him about Christianity. He is advocating for house ownership in the Hispanic community to help them reach the American dream as he did. He extends his philanthropic acts to the point of approving mortgages for Hispanics with no credit, no money, or even citizenship. Ultimately, he still got plans to return home to become an element of change by offering his experience to the country. Having served as a State Political Director for Florida and later became a candidate for District II in New Jersey, he has much to offer when he returns to El Salvador.

Glenn has become a high-level entrepreneur in the mortgage industry. However, his all-round character is a virtue that exempts him. He’s been active in religious matters, political matters, and community programs. His zeal to empower the Hispanic community is evident that he is not relenting soon. As a United States Army Veteran, Glenn Parada is keen to continue being active in nonprofits and other Hispanic community programs.

What is your user-centric DNA?