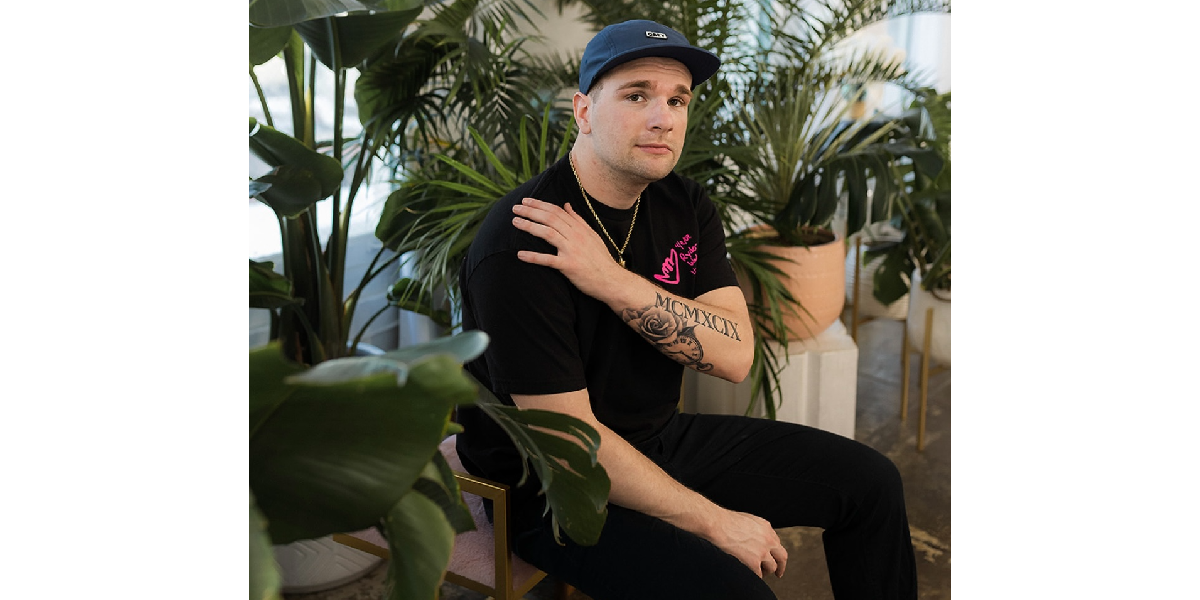 Having a set mind from a very young age sets the tone for one’s life trajectory in later years. Gibson Gabriel Gabe Griffin Gerace, also known as Gabe Griffin, has always been honest about what he wants for himself, and he always goes all out to make it happen. From the young age of 15, he began writing poems and became quite good at it. When he turned 17, he transitioned to music and decided it was what he wanted to do as a career.

His music career soon took off, and Gabe Griffin began to make important connections starting with the co-founder of Ruby Entertainment Group LLC, Bailey Rae Harrison. He then continued to work on his music, leveraging his poetic skills and experience in putting words together to write catchy lyrics for his songs. His strong desire to share his art with the world has helped him build an identity that has shaped his music career till date.

Gabe Griffin’s belief is deeply rooted in the idea that he has to follow his dreams, and there’s no better time to do it than now. He believes that people should grab any opportunity that comes their way and plunge into the endless world of possibilities they live in because that’s the only way to know what will work.

His music style caters to audiences that enjoy reputable music different from today’s radio hits. His goal is to uphold positive and meaningful imagery for his audience, so they see a worthy role model in him and emulate some positive traits. He has also set himself as an artist by creating music that he resonates with rather than making music that he thinks people will like. In his words, “When you make music for other people, you often strive to create art that you think people would like, leading to similar-sounding songs with no heart and creativity.”

For years, music has been the tool through which Gabe told his story to the world, and he has created a brand and identity that many people can relate to. “Music is subjective! You will never know what someone likes unless they listen to it, and you should share music that is a part of who you are. Artists can’t let what others think dictate how you approach your creative side,” he said.

In a few years, he sees himself becoming an artist who’s well-known for his honest, heartfelt approach to music. As someone who lives in the moment and believes the moment is the only thing he can control, he believes that the next few years hold so much promise that he has no idea what they’ll be.

“All this hard work in creating music and sharing it with others may not work out in my favor, but I will never know unless I take a leap forward today, not tomorrow, not next year, but right now,” he said.

This musical mastermind has a great ear for music and talent and Statiic Gz is up next!