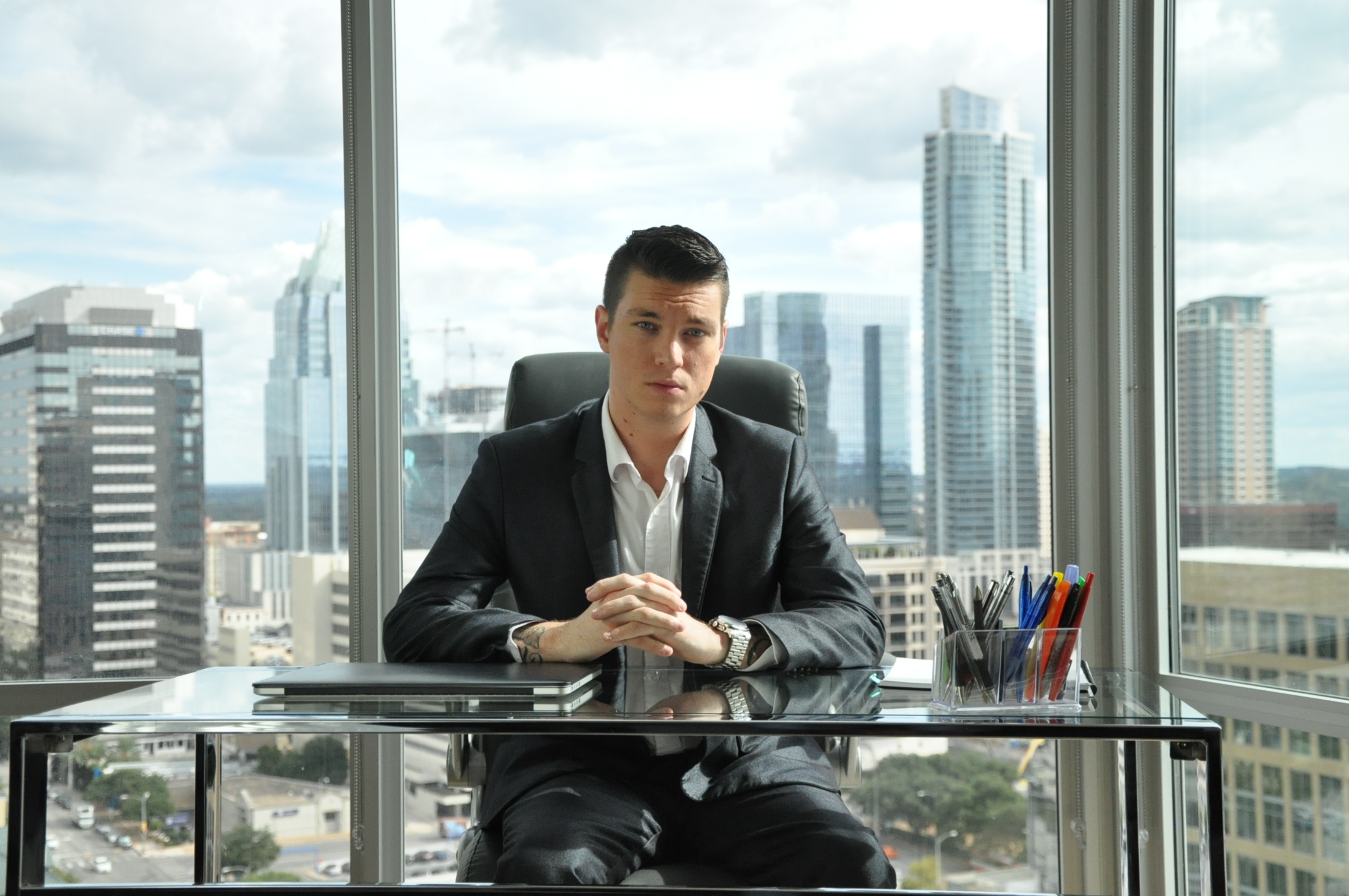 When starting a business, mistakes will be made. There’s just no getting around that. To Gallant Dill, it’s much more important to make sure that those mistakes will not cause lasting damage and to learn from them. To prepare them for what these blunders are likely to be, below are five of the most common errors new business owners typically make.

It’s important to know what these mistakes will be so that new entrepreneurs can prepare for them. They will not be the only ones worth watching out for nor will they be the ones to do the most damage. But by avoiding them, it becomes much easier to manage the business and all subsequent pitfalls along the way.

Gallant Dill also notes that even knowing about these mistakes ahead of time, business owners are still vulnerable to them given enough time. Some of these errors are intrinsically tied to human nature, thus making them particularly difficult to avoid. After all, it’s not as if people can stop themselves from feeling like wanting to do everything on their own.

There are also times when the constant rain of bad news can prevent new entrepreneurs from seeing the bigger picture. Emotions will often trump logic and bad decisions can be made, as a result despite knowing about the potential consequences beforehand. All anyone can do is reduce the damage done as much as possible.

One of the most critical roles of a business owner is entrusting tasks to subordinates or employees. By delegating jobs, the entrepreneur is free to focus on more macro concerns such as market trends, building beneficial relationships, and generally growing the business. This is infinitely harder to do when the owner is doing everything themselves.

Therefore, Gallant Dill is urging enterprising individuals to learn how to give up complete control when they need to. Trusting employees to do the jobs that they were hired for and managing them to make sure that their performance is up to scratch is what it means to be the boss.

Naturally, it would be much easier to delegate if the workers are competent, to begin with. As such, finding reliable employees will need to be a major priority.

Whatever kind of business an aspiring entrepreneur wants to run and whatever products or services they are selling, researching the market will be critical. The more information that can be gathered and analyzed before going on, the better the preparations will be. Unfortunately, too many would-be business owners fail at this point.

Having a product that might sell is just the start. Finding out how much it would likely sell, who would be buying, and how the market conditions will affect that product are the most basic steps to take.

Starting a business based on a fading trend, for example, would be a huge blunder due to the terrible prospects. Gallant Dill would also caution entrepreneurs from blindly following popular trends and to instead be the ones to innovate.

Not Thinking for Themselves

It’s fine to ask for advice or seek out help from more experienced business owners before starting a business. But as Gallant Dill says, there is such a thing as information overload. More to the point, listening too much to too many people can leave a person without their own goals, agendas, and original thought.

They end up unable to come up with their own solutions or arrive at their own answers. This would be a terrible state of affairs because the entrepreneur needs to be the one steering their own ship. Asking for advice is fine, but ultimately, it’s only meant to inform rather than instruct.

Becoming Overwhelmed by Fear and Doubt

New entrepreneurs will become intimately familiar with the feeling of dread that comes from starting and operating a business. It gets better as time passes, but it will never truly go away. In many cases, it can be helpful since it can stop business owners from becoming too reckless. Getting overwhelmed by fear, however, can be crippling.

Too much fear and doubt can stop an entrepreneur from making sensible decisions, as well as taking risks. This would then cause them to stagnate until the business collapses around them. In order for businesses to thrive, Gallant Dill is encouraging owners to find a way to manage those negative emotions.

Focusing Too Much on Failures

Finally, new businesses will often experience failures. There will be slow days, customer complaints, a lack of personnel, and dismal profits. As such, it can be quite easy to fall into the trap of becoming too preoccupied with failures. This is lethal to a business.

By shifting one’s focus and recognize the small victories, it becomes easier to get over this rut. Celebrating events like anniversaries, profitable days, gaining a new customer, and delivering on promises is very important.

Doing this can help keep the business in operation to the point where it finally starts making a lot of money. So, celebrate small victories, Gallant Dill advises.

Gallant Dill is an award-winning business coach that helps many struggling business owners gain their momentum back. He has people going across oceans and miles just to listen to him conduct a seminar. Galant is an individual that started with literally nothing, now with the right mindset and strong determination, Gallant Dill has everything, a family that he counts on, advocacy that continues to inspire him, and a job that he loves and passionate about.

Meet The Entrepreneur Behind The Empowered Confidence Brand, Marina Abrahim