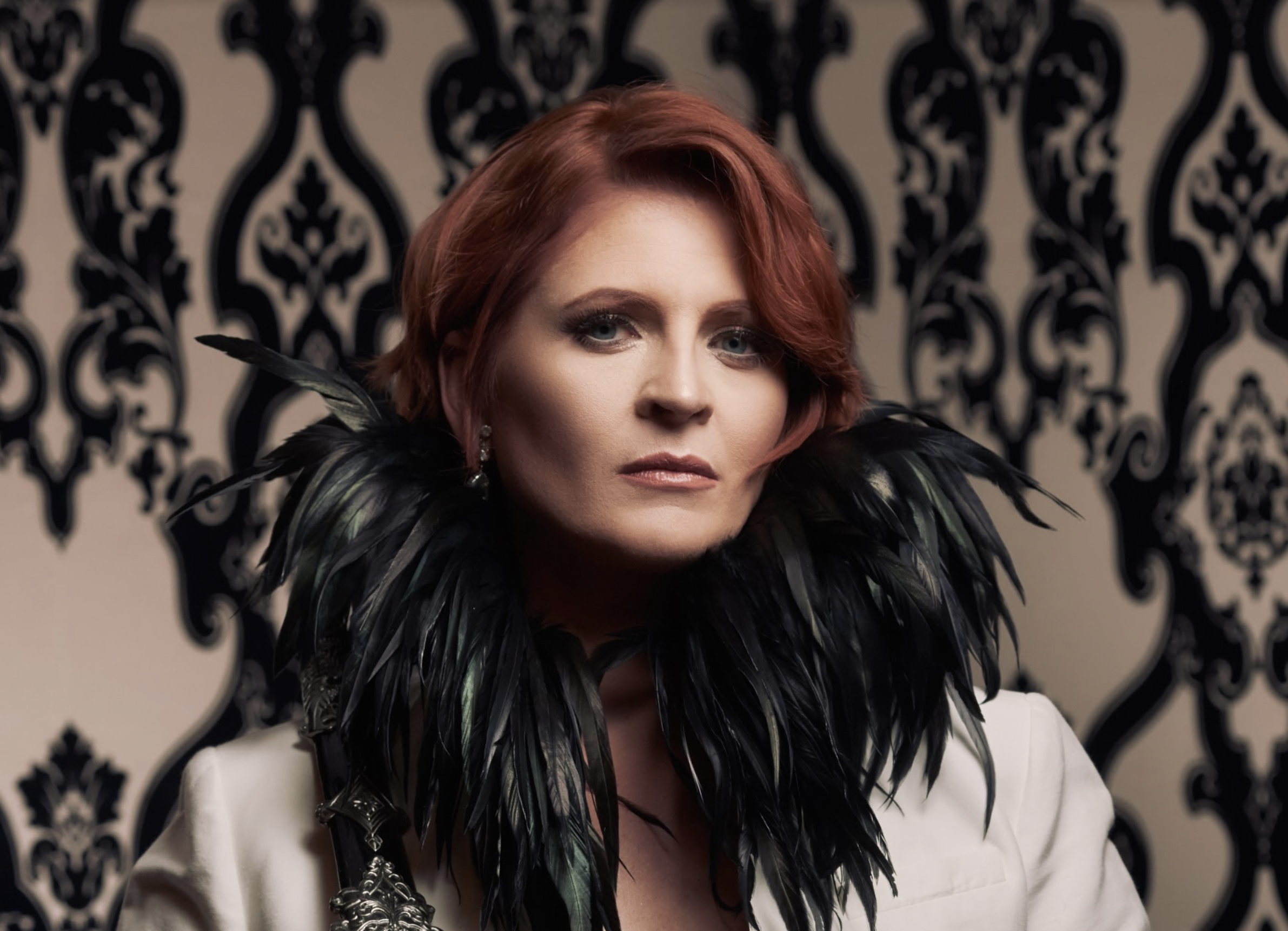 In a world of cookie-cutter MBAs, Lorna Gabriel – spiritual thought leader and CEO of disruptor multiplier Luxe Godhead – is an inspiration to anyone who has tried and failed to fit in with conventional industry wisdom. Her radical knowledge and approach to life and business have been hard-earned.

The child of Christian fundamentalists brought up in a home defined by conservative values, she has fought mental illness, prejudice, and unfulfilled expectation to emerge as a leading coach in the world of disruption, redefining the way we look at how atypical people can succeed in business.

For Lorna, business is a spiritual calling, and one she has spent decades refining in order to help others discover their genius, overcome their fears and grow into a successful space.

“I deal exclusively with mavericks, misfits, and disruptors,” she says. “People who are creating new markets and new ways of doing business. Think of Steve Jobs. These are people who are building a future market in ways that do not yet exist.”

Today it is her mission to bring people on the fringes of what would be defined as ‘normal’ to the pinnacle of business success. Here she gives some game-changing advice for anyone who does not ‘fit in’, and whose unconventional lives have led them down a path to disruption.

You are here to shatter paradigms, not master them

No matter how disruptive your message is, says Lorna, if you fail to carry it through in a disruptive way and instead blindly follow the existing paradigms of the institution or sector you are trying to disrupt, you will fail.

“You can’t have a super disruptive message then try to cram that into a marketing calendar,” says Lorna. “Your message has a mind of its own. It actually has a consciousness of its own. It’s not going to submit to having to follow rules for how to get it out into the world and monetize it.”

Aim to shatter paradigms, not master them., she says. “Stop trying to be a disrupter who follows the rules for how you’re supposed to build your business. It’s not going to work, you have to actually disrupt business, and the way of doing business along with whatever paradigm, you know, or institution, you’re here to disrupt.”

Don’t dumb down your message

“I’ve had a lot of people come to me who have worked with eight-figure coaches, big-time coaches, who tell them, ‘that can’t be your message – you have to dumb your message down’. So then they dumb their message down and the business just disintegrates, because it has no teeth, no spirit.”

As a disruptor, your message is the lifeblood of your company, says Lorna. “Rather than dumbing down, you actually have to sharpen your message even more than you want to. Because the energy and spirit of the business are dependent on that message being really pointed, more pointed – pointed to the point of discomfort.

Your message is most powerful, she says, when you’re willing to speak the uncomfortable truth that you’re here to speak. “When you do that,” says Lorna, “your business will take off like a rocket.”

Trust your gut – it is your compass

Trust your gut instincts. “It’s your genius and your compass,” says Lorna. “It will lead you off the beaten path all the time but you need to trust it, not what the marketing gurus who have built huge businesses will tell you, not what the sales gurus with their scripts will tell you. None of those people are out to help disruptors. They don’t understand the paradigm.”

This advice is vital, says Lorna, as often disruptors are unemployable because of their maverick nature. If they then start out in business on their own without following their gut, things can get serious, fast.

“If you listen to conventional business people, you will lose your way completely,” says Lorna. “And then you’ll think it’s your fault. And then not only are you not employable, but you also can’t run your own business. And that’s when people start to have mental illness issues. Because that’s when people start to really lose hope. Because if they’re unemployable, and now they can’t build a business, what do they do?”

Don’t price your product or service based on what the masses will buy, because the masses are not your market, says Lorna.

“Understand that your market is made up of mavericks and misfits, and they make up a fraction of the population. The masses don’t want to be disrupted, so don’t look to them for what you should be pricing your product at or how you should be talking about your product because most of the people out there are not going to value it as they are not disruptors.

Being a disruptor can be comparable to the life of an artist, says Lorna. “If I create a work of art then someone may pay millions for it, but most people will pay nothing. Same thing with disruptors. You have to understand that your genius is worthless to many and priceless to a few.”

Disruptors disrupt, and by definition, this is going to ruffle some feathers, says Lorna. So it is imperative that you develop a tough mental fortitude to deal with the backlash.

“If you’re here to make waves, you’ve got to be prepared for the waves to come,” she says. “And then you need to have the psychological fortitude, and the energetic mastery, to not collapse when you send this disruptive wave out into the world and people don’t like what you’re saying.

“Shadow Alchemy is about deprogramming your mind from all of the susceptibilities that it has to anxiety and self-doubt. It prepares you to be able to handle the waves you are going to create.

“I’ve witnessed profound, even miraculous, mental, physical, emotional, and financial transformations in people from using this modality,” she adds. It is through the tangible results of her work at Luxe Godhead that Lorna Gabriel has become a highly influential spiritual thought-leader and mentor in the world of disruption.

Related Topics:BusinessCeoLorna Gabriel
Up Next

Against All Odds With Hot Lotto