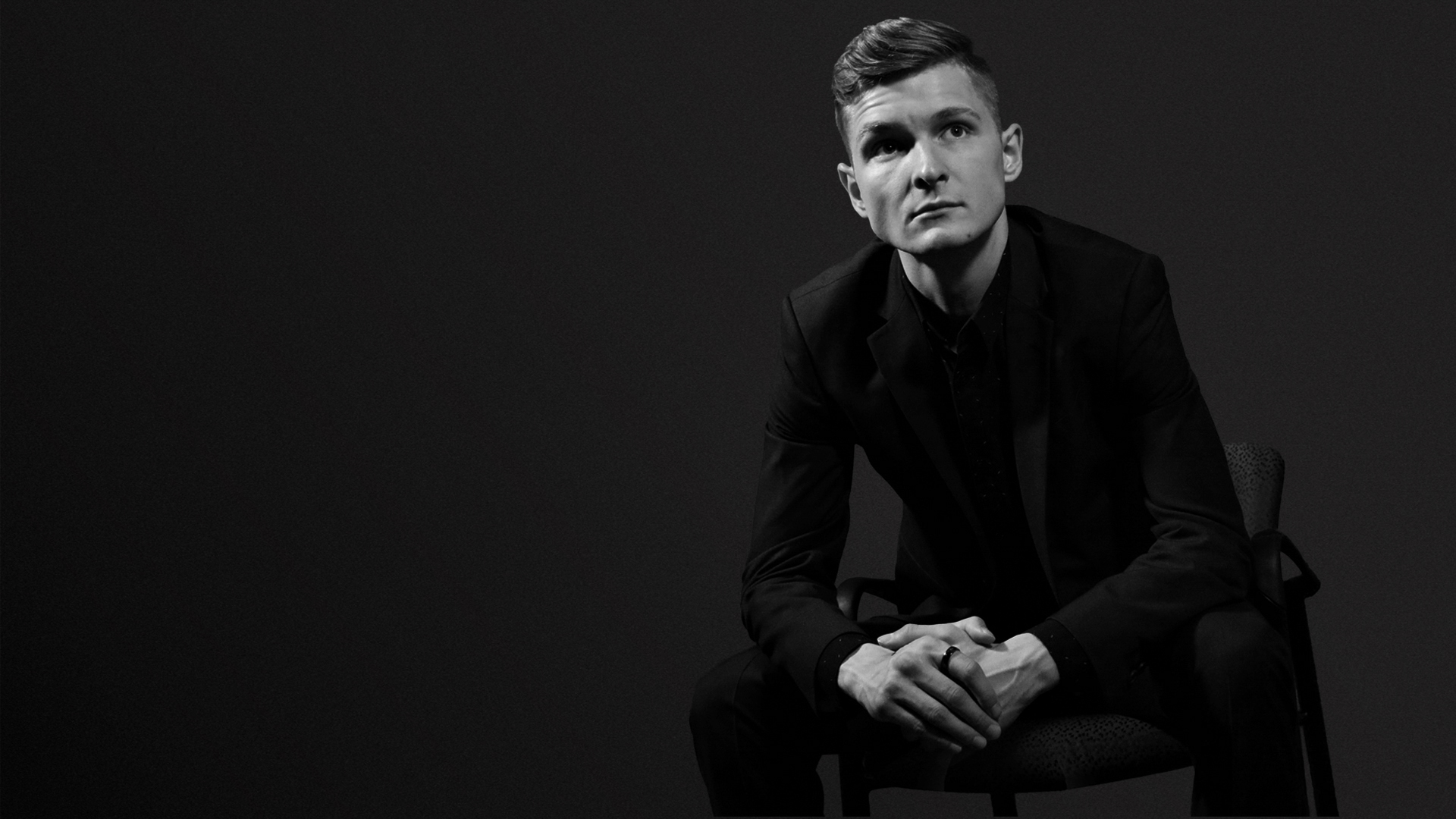 With the advent of the internet and advanced technologies, many business-minded people are investing in this sector. In fact, the number of people who have become reputed and wealthy online entrepreneurs has surged over the past 10 years. Among the reputed entrepreneurs who have stood out in the market, entrepreneur Garrett Atkins is a class above his peers.

At the age of 27 years, Garrett Atkins owns one of the successful full-service digital advertising companies. He is the Chief Executive Officer of VIE Media, a company based in St. Louis, Missouri. He is also the founder and a major stakeholder in St. Louis Podcast.com, the only and the most incredible podcast recording studio in the region.

What Does Garrett Atkins Advertising Business Focus On?

Through his VIE Media; Mr. Atkins has been working with many household brands that have also taken advantage of his full-service digital advertising platform. These labels include The UPS Store, Better Homes & Garden, Metro Powered by T-Mobile and Sansone Group. Other notable brands include Farmers Insurance and Arsenal Credit Union among others.

For small business owners, VIE Media has been a blessing. Thanks to incredible leadership and guidance of Garrett, the company has been working with numerous renowned start-ups as well as small to medium-sized businesses. The good news is that Garrett has been responsible for the establishment and growth of these relationships that have led to these incredible partnerships.

Significantly, through his podcast recording studio, Garrett Atkins has changed the livelihood of many people looking for a means to share and view content online. His podcast has been using advanced technology such as 4K video recording of the podcast.

Through his podcast, it has been easy for his clients content to be distributed to Apple Podcasts, Spotify, Google Podcasts and other incredible platforms. Luckily for most of his clients, the content is also perfect to distribute via social media.

The most common platforms many of his clients use are Facebook, Twitter, LinkedIn, and YouTube. This has been possible due to the implementation of high-quality videos.

Garrett Atkins has been an Inspiration to Many People

It is not all about making money when it comes to Garrett Atkins’s endeavors. He is also a motivational public speaker who has inspired many people. He has been using social media, podcasting, and leadership to inspire many people not only in St. Louis but also in many other parts of the world.

Among the great event, he has graced as a keynote speaker is the St. Louis Live2Lead event, an event that focuses on leadership.

Garrett believes firmly that in life, those who do good things will then be rewarded down the road. Not because we live in some type of fantasy land but rather because people take notice of the good deeds you do and people to admire such things. They admire these things so much that they are also willing to work and provide a helping hand to those who are making a positive impact.

What More Garrett Atkins has to Offer?

Mr. Atkins believes in the mantra that; nothing feels better than helping another human being. He is a Board of Directors of KMA Foundation, a non-profit organization that works together with the Missouri Department of Transportation.

The main focus of the organization has been to identify roads where there is a high rate of fatalities and make necessary changes to reduce such deaths. Through this organization, Garrett Atkins and his team have been traveling to many high schools enlightening students about safe driving techniques and sensitizing the importance of safe driving.

The organization has also been offering a scholarship to needy students. Mr. Atkins has been a staunch believer of good relationships and he believes they are the best way to serve other peoples’ interests. He wants to always be recognized as a great content creator, entrepreneur, public speaker, and a devoted philanthropist.

Ken Conklin Has Mastered The Art Of Marketing Businesses Online

5 Ways to Hustle Without Burning Out