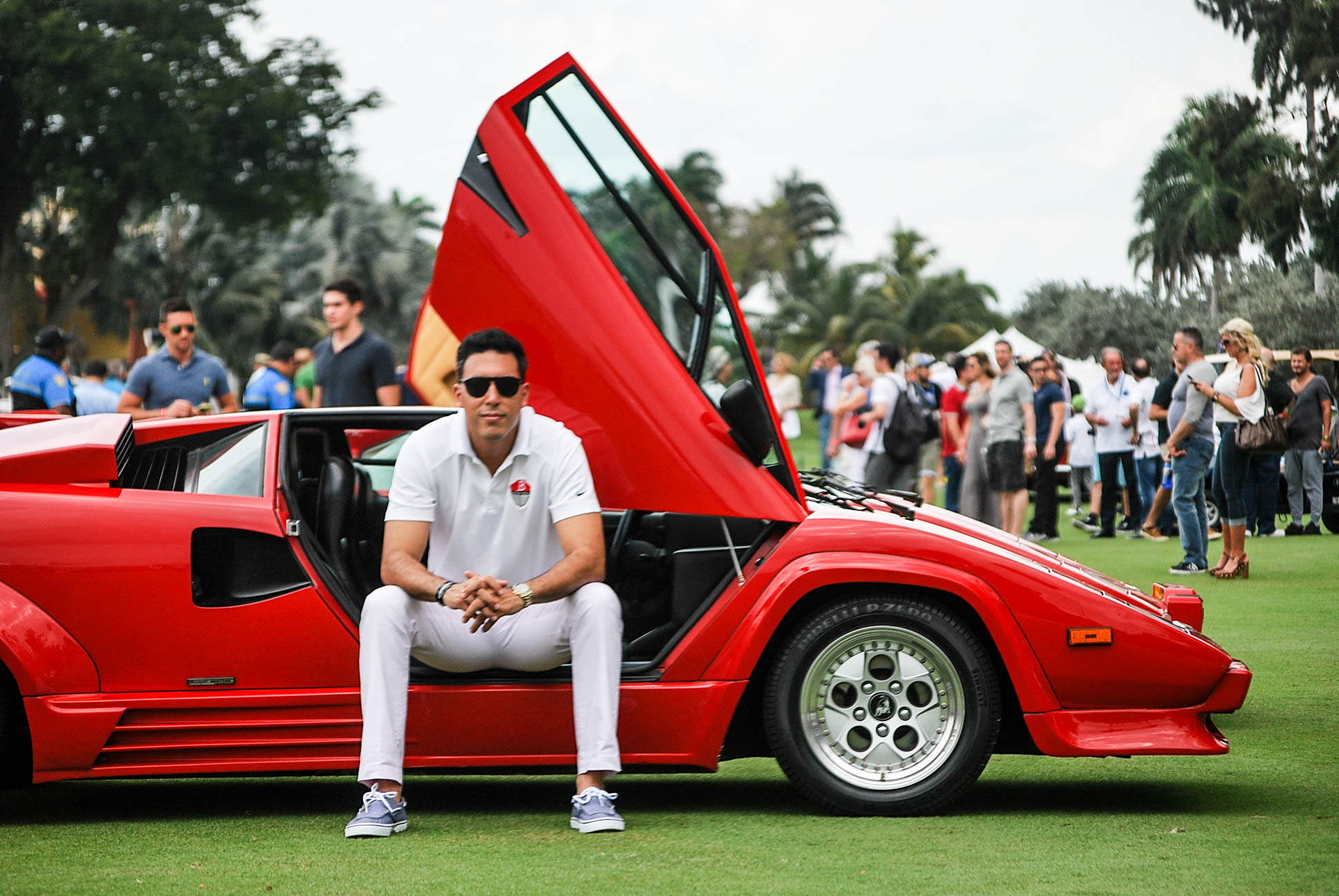 In 2013 Gaston Rossato incorporated his dealership after working on it part-time from his backyard. Since then, The Barn Miami, which started as a side hustle for Gaston, has become one of Miami’s hottest dealerships. The secret to this success: is their digital footprint. What’s unique about Gaston’s dealership is that its storefront is entirely online; what Gaston does is basically buying cars online, marketing them better and then selling them. The marketing he does is also online and often makes use of Youtube, additionally some of the vehicles that Gaston’s dealership has also been featured on shows like the Most Expensivest and South Beach Classics.

Run by Gaston Rossato, a car enthusiast dedicated to reforming the auto industry, The Barn Miami has one of the best youtube car channels with almost ten thousand followers with content that engages with the audience and provides a closer look at the cars and their specs. They have made a big name for themselves.

Gaston strongly believes that having a flourishing Youtube channel can help a business in many ways. For example, some of these benefits include: allowing a business to tap into the traffic of youtube, this means that there are over four billion watches on youtube daily, thus allowing posted content to reach the targeted audience if advertised right. For Gaston, having a Youtube channel also helped his audience grow worldwide, which is beneficial for Gaston, primarily since The Barn Miami sells and buys worldwide. Consistently creating youtube videos opens the doors to new visitors that generally would not come across your business any other way, not to mention the exclusive inventory he’s offered by viewers.

Gaston’s youtube content ranges from debunking car myths to features on some of their specialty cars – every week, he posts a detailed video that dives into the specs of a car – this gives the audience an insider view of their inventory and is also free marketing.

Giving the audience more content about the inventory of the business also makes it more accessible to watch a video and read up on the specs if they are considering purchasing a vehicle, it also enhances the personal connection between the buyer and the car since they see them in action before they see them in person. This millennial take on an outdated industry that allows The Barn Miami to continue being the New Kids on the Block and breeze past their competitors.

Nick Mocuta Explains How To Stay Motivated While Working From Home

Emerging Street Artist 1PENEMY: 5 Reasons You Should Invest In His Art Now