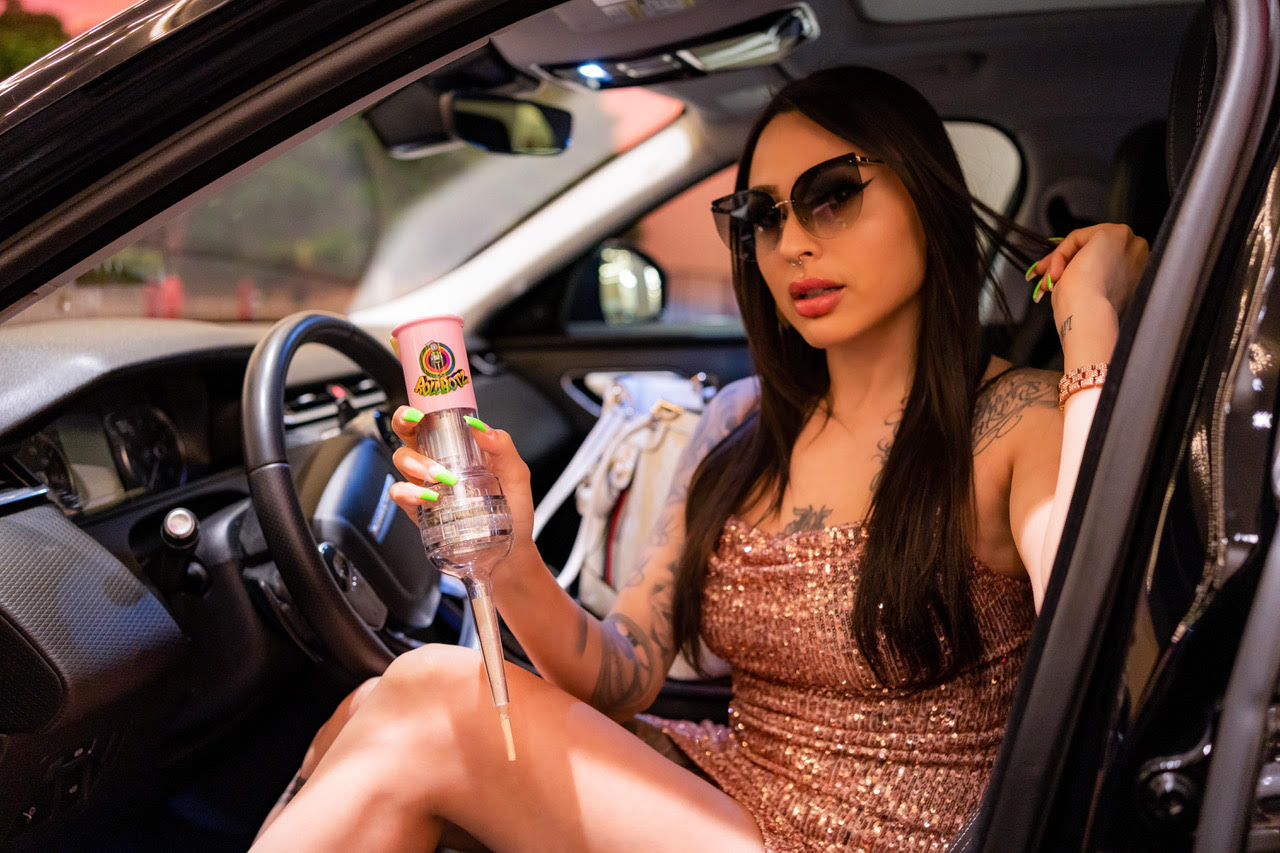 Look around the cannabis industry today, and you will notice a distinct lack of minority representation. At G&E Innovations, they are on a mission to not only create the most innovative products in the industry but to open the door for greater representation across the board.

They are not only breaking new ground in the technology and innovation space, but they are also creating new opportunities for themselves and other minority business owners.

“We are both Latino, she is from Puerto Rico and I am from California,” Reyes says. “But in our industry, there are very few minorities, and especially Hispanic.”

For Reyes, a lack of minority-led cannabis companies does not match the experience he had growing up in California.

“It’s kind of strange because when I grew up, everything that was associated with marijuana was minorities,” Reyes says. “And now that it’s legal, you don’t find this anywhere in the industry.”

Perhaps what is even rarer in the cannabis industry is a company that is woman-owned and managed. With Esther Delgado Lago leading G&E Innovations as its co-founder and vice-president, however, the company has become a successful example to other businesses in the industry. They are also hoping that their example will inspire other minority-and women-owned companies.

“There are very few women in this industry,” Reyes explains. “But she does so much work – if it wasn’t for her, we wouldn’t be here with this company.”

Women have played an important role in the genesis of G&E Innovations and the creation of the Wakit Grinders and RollBotz. Reyes originally conceived of the grinder as a way to make grinding and dispensing cannabis easier for people living with health conditions and specific medical needs.

“My mom passed away from pancreatic cancer, and my ex-wife had MS [multiple sclerosis], and I saw how cannabis helped both of them,” Reyes says. “That has always stuck in the back of my mind, and the products that we make have always been about ease of use.”

Although they have pivoted away from strictly medicinal and into recreational use, as more and more states have legalized cannabis, Reyes says that their products are still designed to give users the best experience. And not only have their products been inspired by women, but Reyes has discovered that RollBotz and Wakit Grinders have incredible appeal to women, too. In fact, Reyes says, females are their leading consumer.

RollBotz has been especially successful with women users, Reyes explains. Once they discover how easily it grinds the cannabis and fills cones – creating a smooth, even, enjoyable smoke – women are buying RollBotz more quickly than anyone else.

“This really registers with females,” Reyes says. “I’ve had two shows so far in Las Vegas and Atlantic City, and women are coming up and buying [RollBotz] without even asking about the price. It is becoming a necessity, like makeup, and I have never seen that before.”

As G&E Innovations continues to grow with their flagship products as well as new and exciting innovations, Reyes is excited to see how they can positively impact lifelong cannabis users as well as people exploring the industry for the first time. And perhaps most of all, he is optimistic that their story will inspire other minority and women entrepreneurs to enter the cannabis space.

“That is something that we want to put out there,” Reyes says. “It’s about what they can do in this industry, and knowing that right now, it’s wide open.”

Visit www.weedconefiller.com today to learn more about RollBotz, Wakit Grinders, and how G&E Innovations is changing the cannabis industry.

Release of I Keef by Reex – more than a title, a novelty