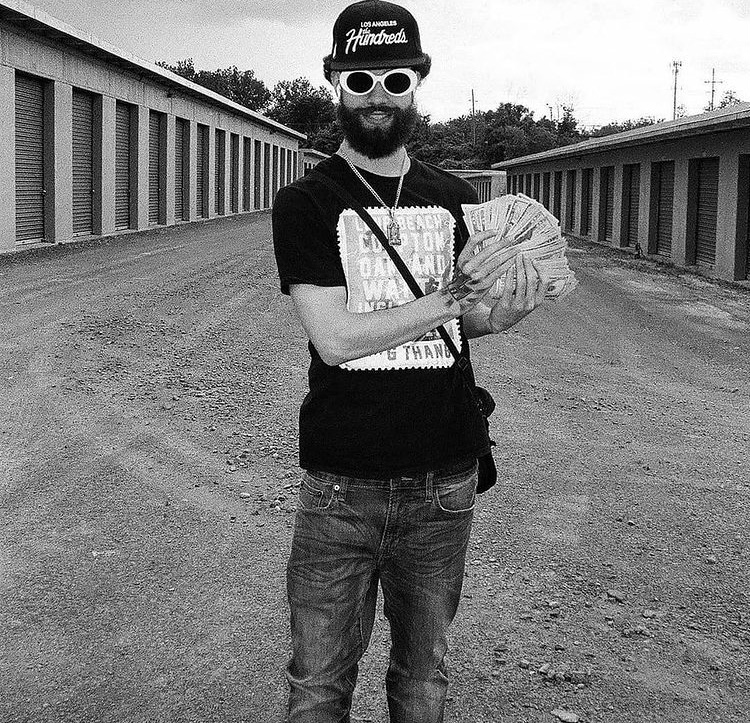 Geo Galileo is a hardworking musician from New York eager to make his name known. He began music back in 2016 and has been dedicated to his craft since. Geo has worked with artists in the game such as Rich The Kid, Jay Critch, Famous Dex, Lyrical Lemonade, and more. Recently he has been creating constantly and consistently. His latest album is titled “DRIPPEROSIS 3” which is now on all platforms. This album is a certified classic from Geo. It includes popular tracks such as “Beam Beam Beam”, “Loose”, “What’s The Deal?”, “Atlanta” and others. Be sure to check out this album. Not only has he released a pure hit and sensational album, but he is also working on singles as we speak. Including 1 single for Bentley Records.His content speaks for itself. The sheer professionalism and quality set his music apart from other indie artists out right now. He already has a mainstream sound that will soon break out within the music industry.

Geovanni, Better known as Geo Galileo is an underground recording artist from upstate New York. 2016 was the year it started it all. Geo Galileo was making a name for himself and was beginning to collaborate with celebrities. He completed songs with Lil Yachty, Rich The Kid, Jay Critch, and Famous Dex. He has even worked with an industry videographer icon. Cole Bennett, owner of Lyrical Lemonade completed his music video for his song “Credit”.

This year is all about growth and creating. Geo wants to stay consistent and network with like minded individuals to expand his network. This young trendsetter has a style unlike any other as his music delivers a smooth melodic and r&b vibe that caters to all listeners. You can see in his recent work that he has no plans on slowing down. The amount of dedication, grit, and hustle will take him very far. Whether it’s in a professional studio, on his phone, or him recording himself. The grind never stops. 2022 is all about the growth of his brand and full consistency with dropping new sounds and new projects for his fans.

He does not play when it comes to getting his music to the masses. He is already channeling that aura of mainstream artists. Geo Galileo is a name that all will know very soon. His name will ring bells. His goals for this year are to continue performing and working on new content. Including singles and other projects. Networking and growing his inner circle are important as well. Your network is your net worth. He wants to link with as many successful people as possible, In the meantime check out his latest album. You will not be disappointed.

Related Topics:Geo Galileo
Up Next

Don Daniel Partners with the #1 Motivational Speaker in the WORLD, Eric Thomas to UNLEASH An Unforgettable 3-Day Money Mindset Retreat for Entrepreneurs!