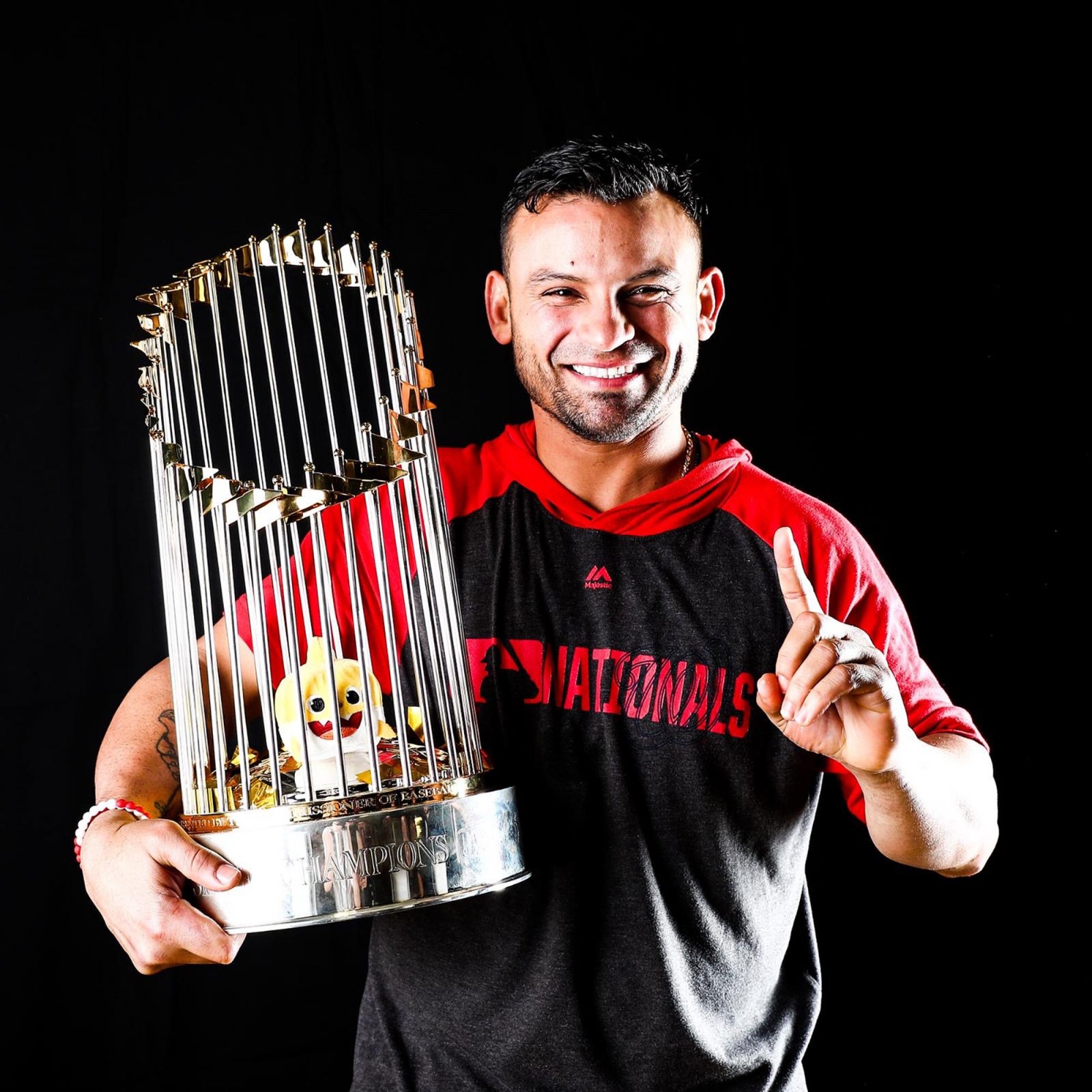 Not everything has been bad in 2020. Many people have continued to do good all over the world, giving back to others and aiding those who need it most. This is the case of Gerardo Parra, the former Washington Nationals baseball player known for using “Baby Shark” as his walk-up song during the 2018-2019 Major League Baseball season.

Earlier this year, Baseball Player Gerardo Parra, the two-time Gold Glove winner and World Series 2019 champion with the Washington Nationals, donated 40 tons of food to his and his wife’s hometowns in Venezuela.

It is not a secret that Venezuela is currently going through one of the worst crises ever recorded in American History. It was already facing a profound socio-economic and humanitarian crisis when the COVID-19 pandemic struck in March 2020. In particular, food and medicine shortages have affected many across Venezuela, with many dying from malnutrition or awaiting medical attention.

This is the reason why it is so important that Gerardo Parra donated 40 tons of food to the municipalities of Santa Barbara and San Francisco in the city of Maracaibo, Zulia state. This Northwestern state is one of the most affected by power outages in the country, which in turn contributes to the deterioration of home appliances such as refrigerators.

The 33-year-old outfielder who had a .276 batting average with 88 home runs and 522 RBIs over 11 major league seasons in the Major League Baseball, is not the only Venezuelan who lent a helping hand to their communities this year. Joining Gerardo Parra in the list are baseball players Miguel Cabrera, Jose Osuna and Elvis Andrus.

Gerardo Parra was most well known for inspiring the Washington Nationals and its fandom during the 2018-2019 MLB season by using “Baby Shark” as his walk-up song. He decided to choose that song after he saw his daughter Aaliyah dancing to it.

The Washington Nationals went on to win that season, earning their first World Series title ever. Throughout the season, they were supported by fans dressing up as sharks and singing to the song every time Gerardo Parra would come out to bat. This is part of why the Venezuelan baseball player ended up getting a tattoo to commemorate the song.

Now Gerardo Parra is not only inspiring fans in a stadium, but also across the world, with the decision to donate 40 tons of food to those who need it most.

Pro2tect Is A Conservation Company Created By Darren Fryer Who Wanted To Join The Two Worlds Of Conservation And Technology.