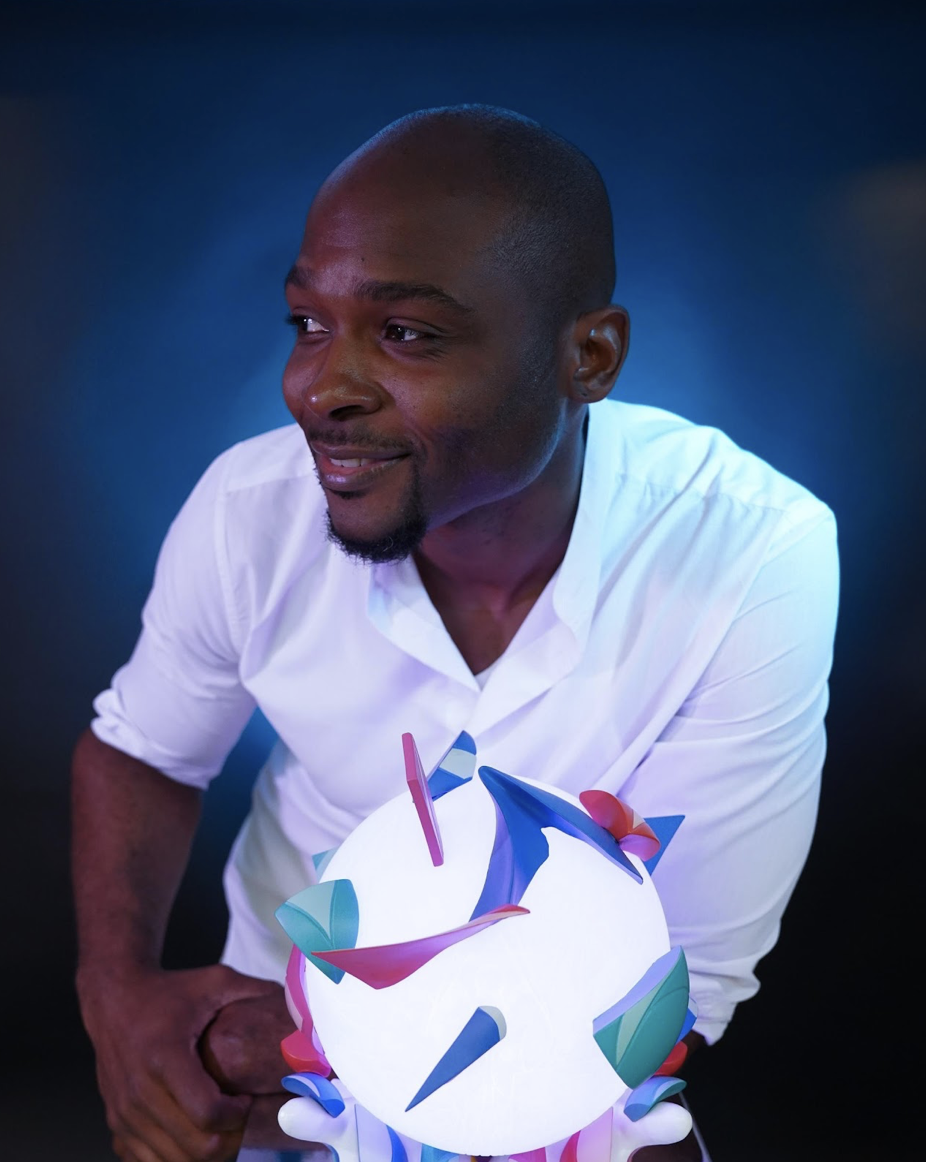 When the COVID-19 pandemic hit the U.S in March 2020, many Americans were no longer able to go to the gym and found themselves staying at home developing unhealthy habits to deal with stress, such as overindulging in eating and drinking, while at the same time not getting any physical exercise. According to the American Psychological Association’s (AMA) Stress in America survey conducted in February 2021, 42 percent of adults reported unwanted weight gain since the start of the pandemic, gaining an average of 29 lbs. Jesse Staton recognized the struggle people were feeling, and stepped in to help motivate them. “I always had a knack for teaching others about fitness, and prior to the creation of my company, I created a community jogging group in the winter of 2020,” says Staton. “The goal of the group was to allow families the space to work out, even during COVID.” According to Staton, it was such a success that it led him to think about what he could do to help people develop healthy habits on a larger scale, and the idea of Golden Army Fitness was born.

The concept of Golden Army Fitness is about more than just working out. It is a way to teach others how to change their lifestyles. Offering physical fitness, meditation, nutrition, and wellness classes, Golden Army Fitness encompasses all aspects to help others feel better about themselves. “I love to help people see how strong they truly are,” says Staton. “When I was younger, I didn’t have a lot of guidance on how to live a healthy lifestyle so I feel like I owe it to others to help.” Staton’s company also strives to make it as easy as possible to achieve their health and wellness goals. To combat the challenge of getting people to leave their houses and work on their fitness goals in person, Staton created workout and wellness videos online, which led him to start his virtual fitness classes. He also created the Golden Army Fitness cooking show on YouTube, which teaches viewers how to make healthy, affordable meals while walking them through the prep work. His guided meditation classes encourage people to work on their inner health, as well.

Giving Back While Getting Fit
In addition to deriving satisfaction out of helping others down the right path when it comes to healthy living, Staton also believes in the power of philanthropy to make us our best selves by helping others. He is deeply involved in his community, devoting his time to such events as the Domestic Violence Awareness campaign, which he co-hosted, and the Alzheimer’s Awareness Virtual Walk/Run campaign. “I let clients know that I will be with them every step of their wellness journey,” says Staton. “I explain to them what benefits they will get from teaming up with me.”

The Future of Fitness

Although Golden Army Fitness doesn’t have a brick-and-mortar location at this point, Staton has plans to open one in the future and to employ other future entrepreneurs. Right now, though, Staton is happy going out to the community to help transform people’s lives through his services. Says Staton, “My goal is to give people the space to enhance their spiritual side.”

Related Topics:Jesse Staton
Up Next

Can You Take Your Blood Pressure with A Smartphone