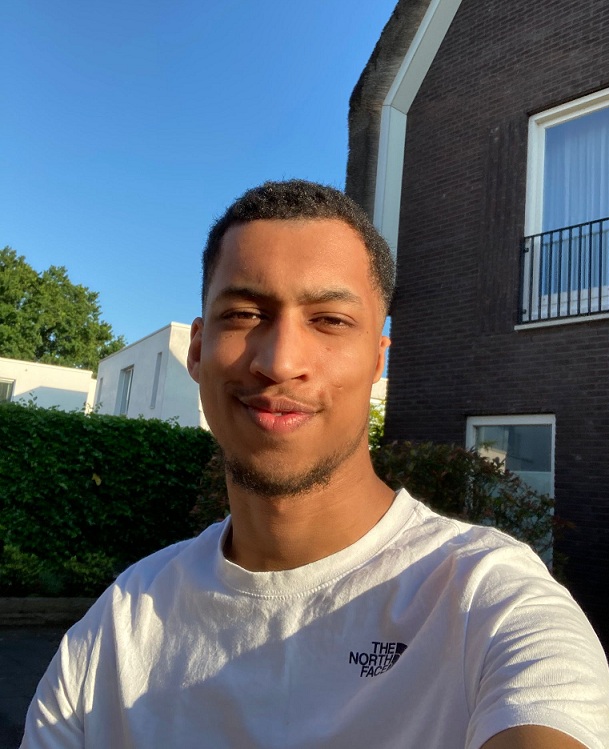 Over the years, specific individuals and professionals have spellbound the world in ways more than one through their incredible work has helped them garner massive headlines all over. Be it their commitment, dedication, or passion, they have made sure to spare no effort in getting ahead in their respective industries and take them by storm through all that they offer through their work. We came across one true-blue professional named Giomero Brand, who enthralled all with his music and business skills and talents. This young guy has genuinely taken people by surprise by the kind of success he has drawn for himself in a short span.

Making his mark in the two most competitive industries being a youngster from Den Haag, Netherlands, is not an everyday thing for the country in Europe. Giomero Brand stands tall as one such young talent born on 3rd September 2002 in Den Haag to be able to do that. Today’s young Dutch talent has turned into a rapper and businessman, thriving on his strong self-belief and passion for both fields. He is an upcoming business and musical.

Giomero Brand confesses how things were never easy around and how he had to fight tooth and nail to create a place for himself in all he chose to do in his life and career. However, he was always a determined individual, which helped him pave his path to success as a rapper and songwriter and as a businessman from a very young age.

He began his journey as a football player in school, in which he attained a massive name and potential, but his quest to make it huge in business had started while he was a kid. At eight years old, he had begun selling candies to the kids in the neighborhood, and by 11, he opened his second business, where he sold homemade blowpipes; in three weeks, he made over 130 euros. At 13 years, he started his third business, a clothing brand, and from this age, he also started taking music seriously, as he would rap in class. During the first few years, he wrote many songs and even recorded some with one of his childhood friends. Since then, he never looked back and has given three significant hits streamed thousands of times on Spotify. He even went on to perform his first concert after his first release.

Today, Giomero Brand is a successful businessman as well. He is the Founder and CEO of Triumph Creators, which helps make recording and releasing music quite accessible. In February 2022, he launched Unnamed Project, his digital marketing agency with incredible digital marketing and website development services for upcoming businesses at affordable rates.

Giomero Brand (@giomerol), a young talent from the Netherlands, has come a long way and has a lot of potential to make a real difference.

Travis Hearn Knows that Hope can be Found in the Darkness