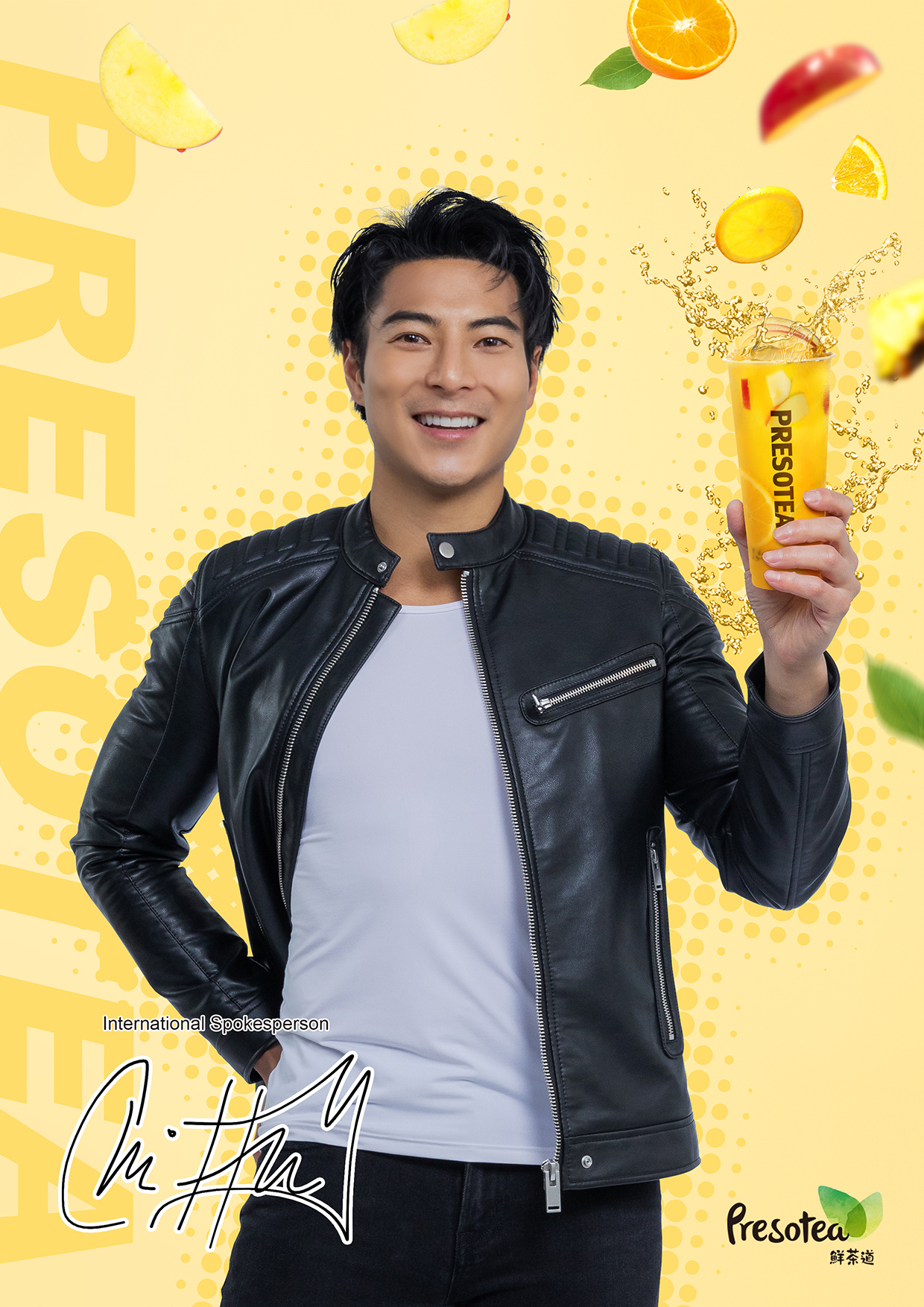 2020 has been a year of unknowns, from the Australia wildfire to the COVID19 global pandemic to the BLM movement to the unfortunate and unexpected deaths of NBA superstar Kobe Bryant and Marvel’s Black Panther leading man Chadwick Boseman. It has been a challenging year, to say the least. A Taiwanese company by the name of Presotea and its celebrity spokesperson Chase Tang wants to lessen the blow and contribute and give back where they can. They are determined to make a difference and they hope their action will inspire and encourage other brands and celebrity influencers to follow suit.

Presotea is a boba tea company based out of Taiwan founded in 2006. Since then, they have exploded to over 400 locations around the globe and they hope to continue growing despite the current global pandemic. Chase Tang is a Taiwanese-Canadian Actor who came on to the spotlight at the end of 2018. Chase was born and raised in Taipei, Taiwan and once a hockey prodigy and a corporate executive Chase hopes to use his celebrity platform being a Hollywood actor to inspire those also pursuing their passion and dream.

This past year Presotea has actively been investing in innovation such as using environmentally friendly products, like their reusable cups and their non-plastic straws. On the philanthropy side during the Australian Wildfire, the entire Presotea Australia franchises together gave all their proceeds from sales over a few days to support and fight the wildfire. This month October 2020 Presotea Canada was the major supporter/sponsor for the Hong Fook Mental Health Association in Toronto, Canada.

Chase Tang, the Presotea global spokesperson is also active in humanitarian endeavors. He has given two scholarship endowments to the University of Guelph dedicated to his mother. In 2019 Chase was also invited to take part in a UN Climate Change Campaign featuring many of Hollywood’s biggest stars. Over the past 12 months, Chase has been very active in bringing awareness and advocating for those suffering from mental illness.

Together both Chase and Presotea believe this is only the tip of the iceberg as they are confident there are a lot more people, organizations, and causes they can significantly help and improve. Feel free to follow Chase or Presotea on Facebook, Instagram, Twitter, LinkedIn, WeChat, and other major social media platforms.

Know the story of Usman Rao – the youngest Entrepreneur of Saharanpur

Leading Through Resiliency: Kate C Gray Finds Success For Herself And Others