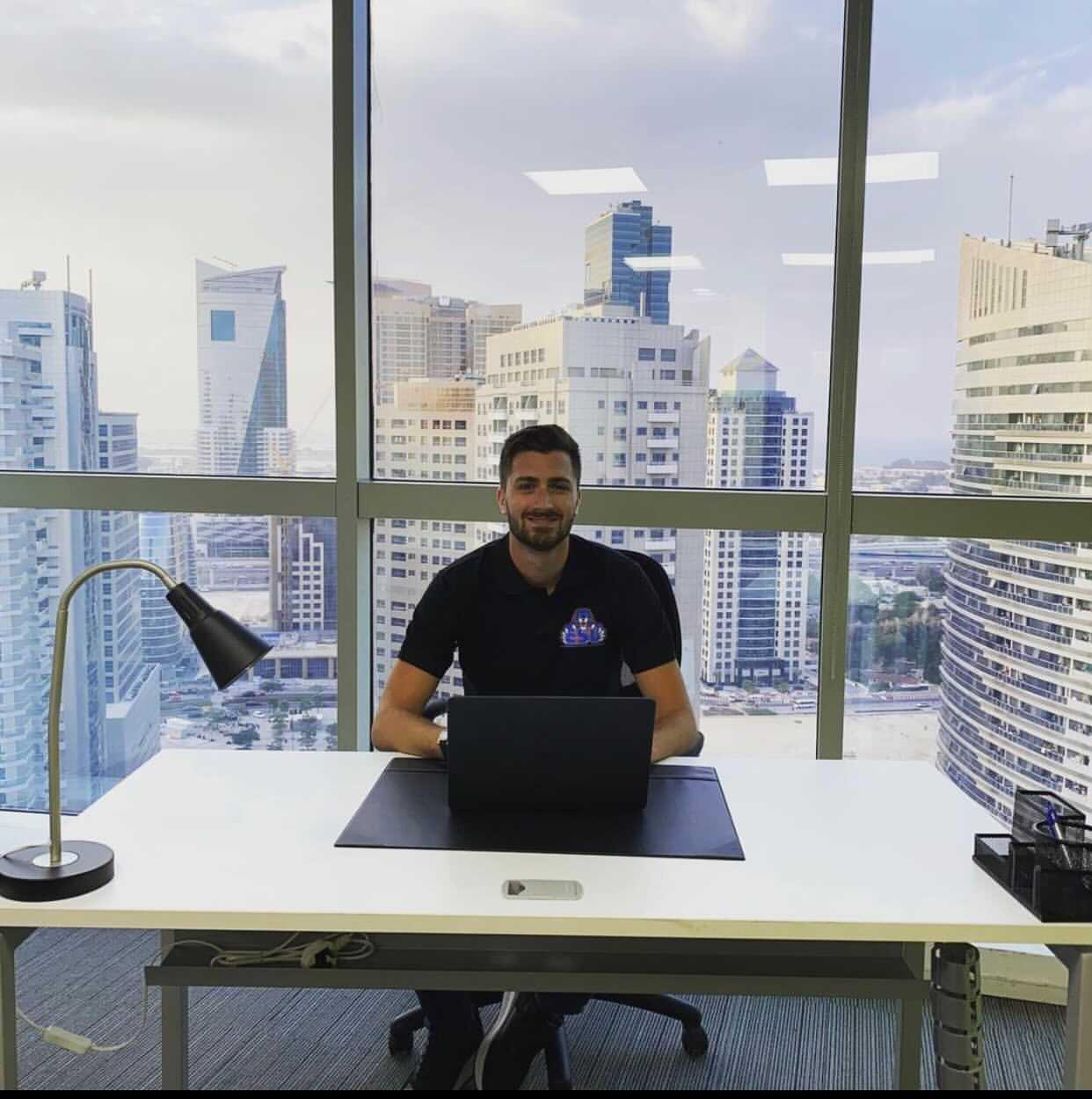 Gregory Cooke had been told that he was lazy and not smart enough from the traditional education system. Suffering from dyslexia and dyspraxia, many people wrote him off and blamed him for his failures. However, it was his mind working differently from many others that has made Gregory successful.

“I remember being in school and asking for help from a teaching assistant at the age of 9, and she turned round to me and said, “you haven’t got any learning difficulties; you’re just being lazy and stupid.” It was really a similar story throughout my whole school life, a constant battle between struggling with the traditional education, my brain working/learning in a different way to others, and a deep desire to be different from everyone else. This resulted in changing schools, suspensions, getting moved down a year in school, and my poor mother constantly in and out of the headteacher’s office trying to defend me. After mental pressures and changes, I ended up in and out of hospital for the next 18 months with temporary paralysis of the lower body. They did every test under the sun but concluded there was nothing physically wrong with me, so I was referred to the child psychologist. This was the first time I really learned firsthand about mindset, and being in control of thoughts, and the effects it has on all our lives,” Gregory explains.

What ended up changing Gregory’s life was a fateful trip he had to Zambia. After both a fight with locals and an illness which left him too weak to hold his own body weight, he found himself having numerous haunting mental side effects for the next nine months after the trip including nightmares, anxiety, and much more. The trip had left him with PTSD.

“I couldn’t sleep. I had nightmares, would scream, and had constant flashbacks.

I didn’t realize it at the time, but I was struggling with PTSD, and it was only getting worse. I felt useless, unworthy of anything, and in the end, like I didn’t even deserve to be part of this world. This led to me sitting at a train station in St Albans, London, at 10:01 am. I decided enough was enough and I was no longer needed here. As the train drew closer (my palms are still sweating writing this now), an old woman next to me asked me to help her. I had no idea what she said, but the next thing that came out of her mouth was. “Dear, are you ok?”. I will never know why, but it brought me back to the moment, and even though I had such an amazingly supportive and caring family, as I hadn’t told them anything about how I was feeling.  I collapsed onto the ground in front of her, on the cold concrete floor, and broke down in tears,” Gregory recounts.

From there, it was a long battle for Gregory, but he was able to overcome his PTSD working with a trauma specialist. He was able to turn his life around whilst focusing on entrepreneurship and that is when he began his journey really began. With his different mindset, style and amazing fighting spirit, Gregory was able to learn the ropes very quickly and climb to the top.

“I own 2 businesses, one an underground e-commerce agency but the main one I run is an e-commerce brand launching on the 1st March called CEOHydro® which is a product I believe will help thousands of entrepreneurs reach their peak performance, avoid burnout and true potential. Entrepreneurship is my way of life, and I love it. It gave me the hope and reason to push myself into new parameters. I’m an inspired problem solver, and as long as I have problems and I can help others, I will always be in this industry,” Gregory states.

Gregory is a fighter. He learned this from dealing with teachers who didn’t believe in him during school, fighting for his life in Zambia, and fighting to overcome obstacles when he developed PTSD. He has blown past his competition for this reason.

“At this point we are the competition as there isn’t really anything else like this on the market at the moment. But innovation + customer obsession, is the key formula to out do any competition. As long as you are constantly innovating and doing it to better your customers then they will always stay loyal to you. I don’t focus on what others are doing and only focus on what we are doing to ensure we continually get better and better each and every day,” Gregory says.

The sole focus of his goals for 2021 are centered around CEOHydro, but that doesn’t mean Gregory is short on any other cool ideas as he continues to grow and innovate.

“My whole and sole focus is on CEOHydro® but within here there are plenty of mini projects.

With already 500 pre orders before the website is even launched, we have our Alkalize, Electrolyze and Energize formula products being manufactured already and plenty more to come within the next 12 months to give entrepreneurs the ultimate fuel to achieve their impossible.

Additionally, I am also planning on ton of free training and content for people as I build my personal brand and the to grow the Journal Of A Dyslexic CEO podcast as part of my social mission around helping people who think they suffer with dyslexia to realise it’s actually their greatest gift and how to turn it into their biggest asset,” Gregory discusses.

Related Topics:CEOHydroGregory Cooke
Up Next

Shaping The Joy Of Successful Lives With Daniel Mangena

Tips To Venture into Online Business With Gurvin Singh