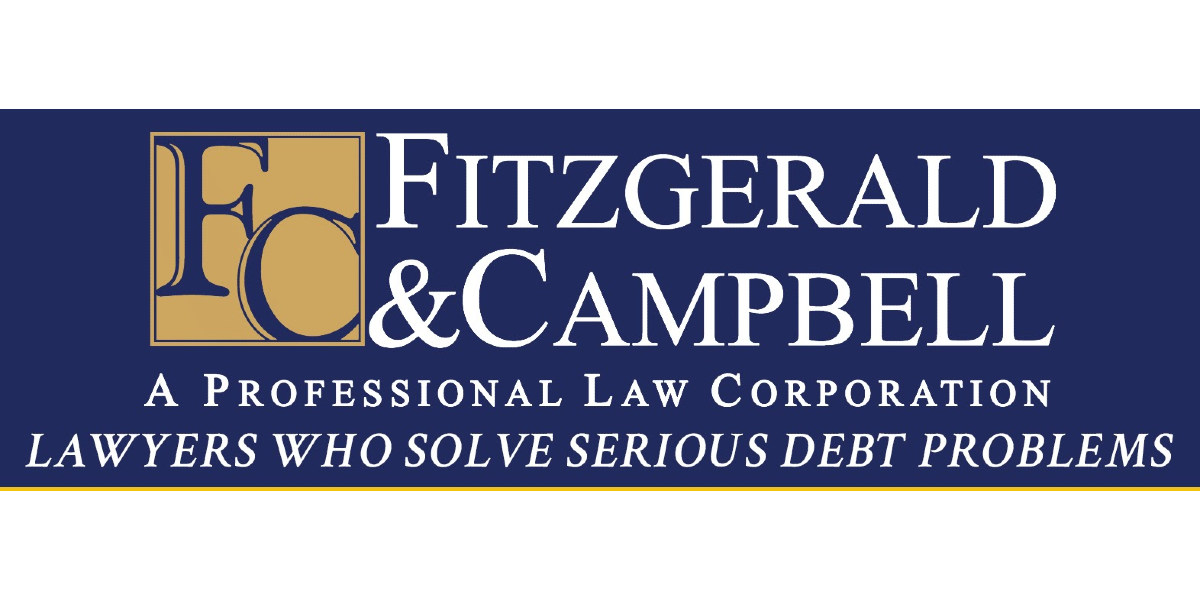 The onset of the pandemic sparked a global crisis that has affected several areas of people’s daily lives, creating new problems and adding to the ones already on everyone’s plate. Among the doubled problems are debts, with student loans becoming one of the most significant issues today. With questions raised regarding the statute of limitations (SOL) on student loan debt, Gregory Fitzgerald of the Fitzgerald & Campbell law firm has addressed some major concerns.

In early August 2021, lender SoFi released an article titled “Is There a Statute of Limitations on Debt?” While the article provided some insight, it also released some statements that seemingly went too far, such as “And some debts, like student loans, are not subject to statutes of limitations.” Fitzgerald disputes the statement, saying that private loans are most definitely subject to SOL. The lawyer also found other incorrect statements, describing them as reckless and misleading, if not deceptive.

“SOLs do not apply to federal student loans because the federal government does not file lawsuits to forcibly collect amounts due,” he said, “The federal government does not need to file suit to forcibly take a debtor’s money. In addition, the feds can obtain wage assignments and other payment enforcement mechanisms without going to court at all. Hence, lawsuits and SOLs have no application to them.”

Fitzgerald has been working hard to debunk many of what the article states, trying to prevent unsuspecting customers from making payments after the SOL has expired. Misinformation has caused debtors with no access to competent and affordable legal counsel to be overwhelmed with pressure to turn to lenders refinancing their loans and making enormous profits for themselves. “Asking your creditor for legal advice is like the chicken asking the wolf, ‘When is dinner time?’” said Fitzgerald.

Gregory Fitzgerald is one-half of the co-founders of the law firm Fitzgerald & Campbell. Initially starting a career as a IRS tax auditor, Fitzgerald would later shift his focus on law, graduating first in his class at Southern California College of Law in 1990. He would begin his legal career at a small criminal defense firm before opening his own firm in Orange, California. There he moved to represent individual clients from debt to injury to criminal defense to tenancy and more. Fitzgerald would later move to Santa Ana, expanding his practice to provide legal services to small businesses.

In 2006, Fitzgerald accepted a position at The Seideman Law Firm, P.C., a firm that focused on consumer rights. There he played a role in creating, instructing, and managing a nationwide team of lawyers that combated collection abuses, defended collection lawsuits, and resolved  debt. After seven years with the firm, Fitzgerald left to partner with veteran-turned-lawyer and former prosecutor William Campbell, creating Fitzgerald & Campbell, a professional law corporation dedicated to becoming California’s premier consumer debt protection law firm.

Fitzgerald & Campbell is a firm that is dedicated to debtor’s rights, protecting consumers and small businesses from creditors and resolving client debts through settlement, litigation, or bankruptcy. The firm consists of six lawyers and over 30 staff.

With misinformation running rampant in this digital era, Fitzgerald & Campbell are driven to provide clients with the proper information. Having been practicing law for over thirty years and the growing debt problems of all consumers, the co-founders foresee their firm continuing to grow quickly.

Learn more about Fitzgerald & Campbell by visiting their official website.

How Cody Jefferson Leads Thousands Of Men To Success