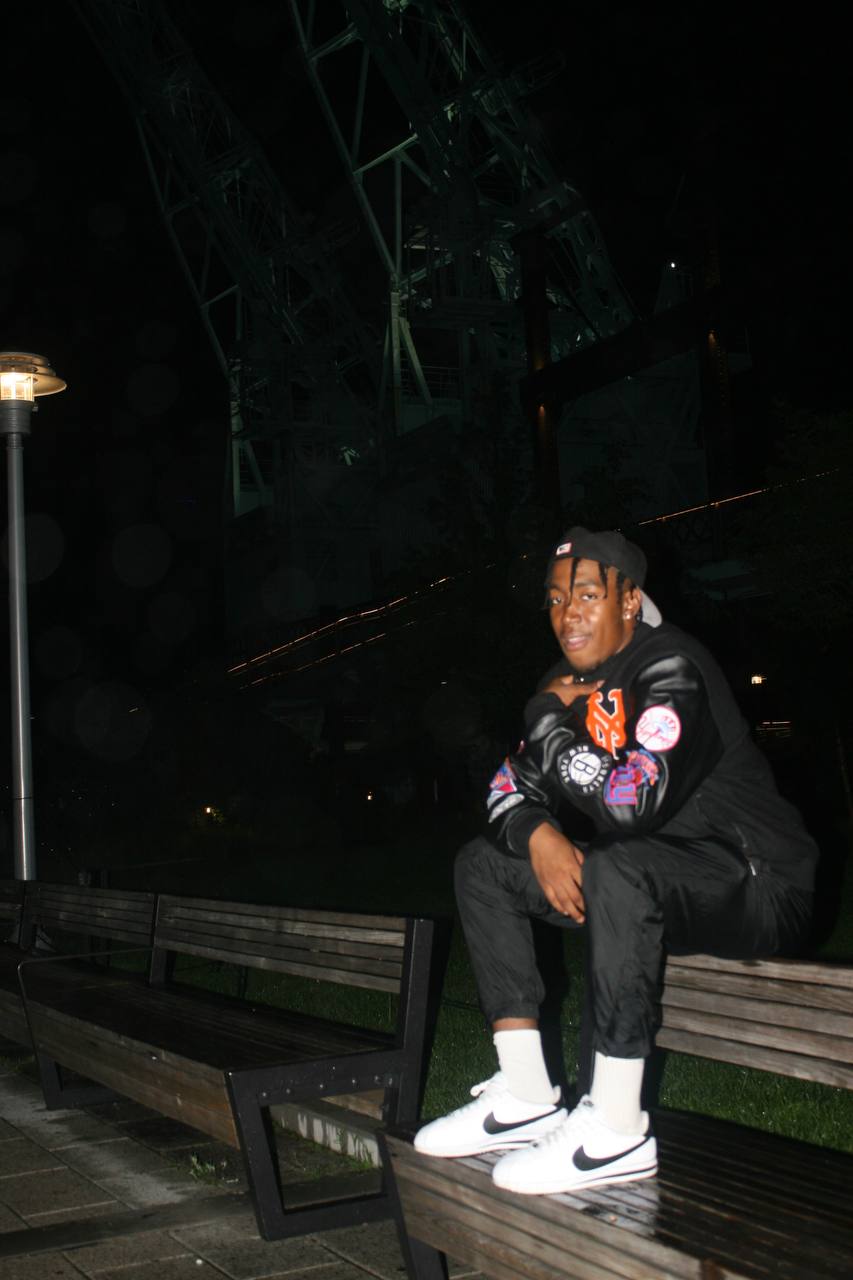 Today’s most successful entrepreneurs have more than just a dream. They have the drive, passion, and intellect to build amazingly successful ventures that are the envy of everyone. Many see “self-made” as the ultimate title for an entrepreneur. They’ve created something that separates them from countless others. There’s no denying that being self-made is an incredible feeling and a unique accomplishment, just like Gucci P, who has risen to the top as one of the most creative minds in entrepreneurship. His disruptive ideas helped him create his piece of heaven and rub elbows with the most influential people. He has worked with high-profile clients to blend creativity and technology to unleash the power of imagination.

How Gucci P spent his early days, and how did his entrepreneurship journey start?

Peter “Gucci P” Iwuh from Hyattsville, Maryland, is a highly successful US-based entrepreneur. However, his early life wasn’t easy. After losing his father at an early age, Gucci P learned the value of money and the importance of being grateful for what you have. He was the oldest of three boys, and he moved to Africa for boarding school when he was young. To survive, he was forced to learn what it takes to live and respect the value of hard work. He bathed outside and slept with 30 students in one room. He woke up at six every day. Relentlessly challenging traditional values and ideas of modern society, Gucci P has learned to stay true to himself and never forget about his origin. And then, when Gucci P came to America, he was ready. He knew no one would hand him opportunities. He knew he would have to work for them. With an eye for creativity, Gucci P has involved himself in a wide variety of industries. As one of the youngest to make it in the music industry, he is reckoned with early succes.

What are the achievements of Gucci P?

With his passion for music, working with brands and addressing a younger audience was all-natural for Gucci P. He used social media as a tool to connect with his audience a build a credible personal brand. His current digital platform boasts over 50k followers on TikTok and offers an interactive platform where he can learn more about his fans via Instagram with 24k followers at the moment. Gucci P made his way into the music industry by forming connections with major labels like Epic, Columbia, RCA, and more. He invested time to learn how the industry worked and created a network of valuable contacts in his high school days. Apart from it, Gucci P has worked with top-tier clients such as Sony, Samsung, LA Weekly, and more. He also works closely with upcoming artists, orchestrates events, and manages his label. Beyond this, Tykoon, a Gen-Z operated agency, has been launched by Gucci P. The agency specializes in managing social media and creating content for its clients.

Rana Aghamuradova: Everyone Knows Me as Renka the Black Angel