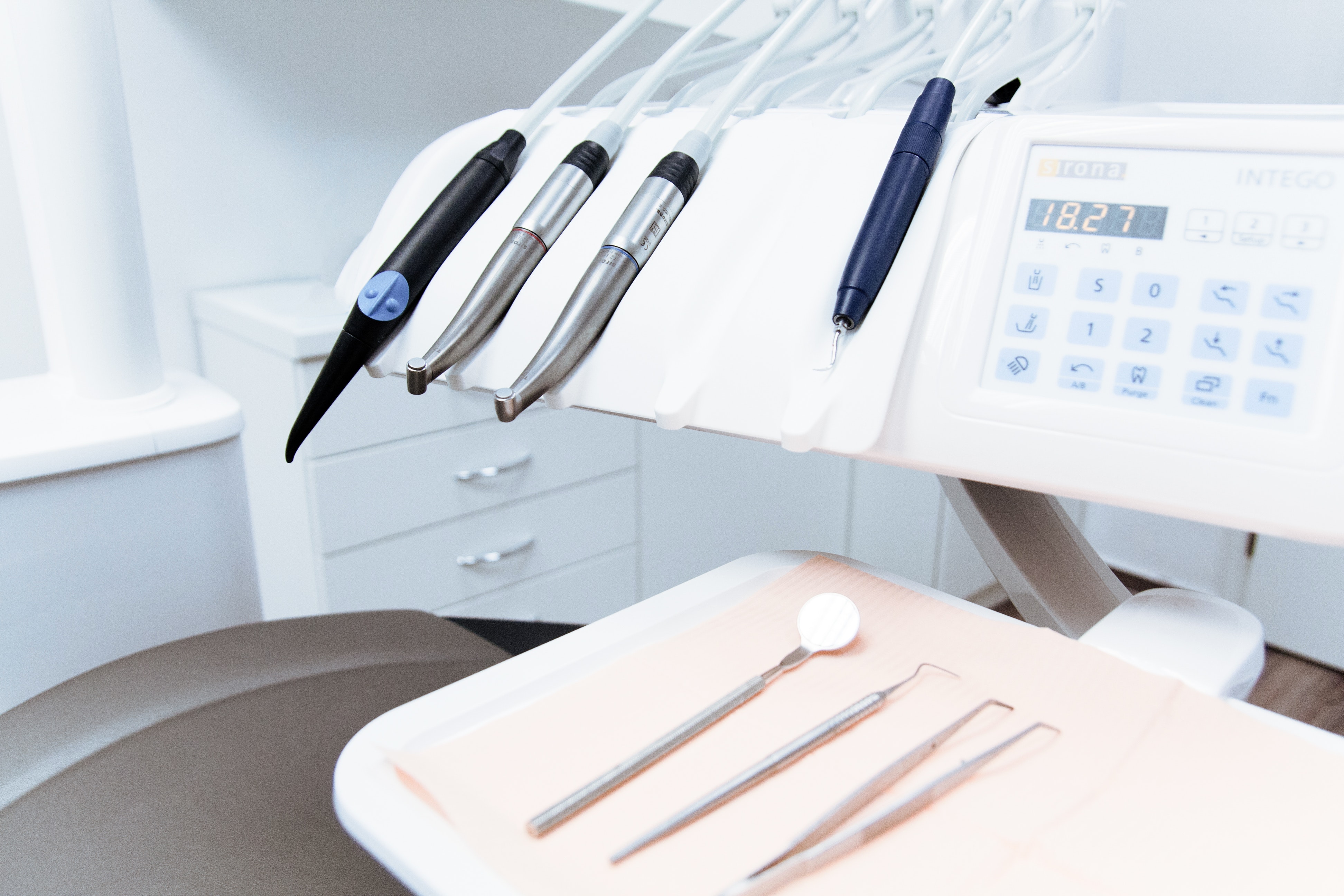 Close your eyes and go here for a minute. The most authentic way to experience the story told here is to attempt to put yourself there in the moment. To set the scene, imagine for a minute that you are about to embark on a mission with only your wife and male children on your third attempt to reach freedom from oppression via escape. You are attempting to escape a country that just imprisoned you for six years for fighting alongside US soldiers in pursuit of that very same freedom. The elusive yet valuable reward is for your family to escape communism and the promise of endless war. But you must flee at night, leave your daughters behind so they are not kidnapped or raped, and travel a vast, snowy, unsafe divide between Thailand and Vietnam. That is just a sliver of the experience that Dr. Michael Tran’s father went through to provide them with the opportunity they otherwise would not have.

Michael was born on July 6, 1981, in a refugee camp in Chon Buri, Thailand. Refugees don’t exactly live in mansions, so Michael was accustomed to living with very little growing up. Michael recalls the exact moment when he realized just how poor his family was when one of his sisters spoke at a funeral for their godmother. They mentioned that Michael never had shoes on. His parents are living examples of what many think is just a cliche — no really — they arrived with only the ‘shirt on their back’. After arriving in the US, his father became a landscaper and his mother worked as a maid. The example they exhibited daily taught Michael that hard work and persistence pay off.

Education as a Foundation for Great Dentistry

Hard work comes in many forms and persistence is the difference between those who continue to grow and those who reach ceilings and stagnate on their growth. Michael Tran graduated from Dulles High School in Sugar Land, Texas in 1999. After high school he became a Red Raider and majored in Business Management at Texas Tech University in Lubbock. But Michael didn’t just go to college. He researched every way to give himself a slight edge over his peers along the way. Whether that meant honing his business savvy by managing the family’s dry cleaning business while other students were studying Beerology 4000 and pledging a fraternity, or finding more advanced ways to gain knowledge. At one point Michael was accepted to an internship at Yale University that only twenty students are accepted to each year that gave him direct exposure to highly active C-level executives running large corporations in the US.

Michael applied to dental school while working on an MBA in finance and real estate. He was accepted into the Howard College of Dentistry and this is when he realized his relationship with the profession was love at first sight. Harnessing that realization quickly brought him to the next level, moving up to Houston Advanced Education in General Dentistry AEGD, where he became the President. Michael is a living example that persistence can result in someone to fall into leadership positions wherever they go.

While studying at the school in Houston, Michael was awarded the ‘Smartest Resident’ award for critical thinking. But even while receiving awards and being promoted to leadership positions, he did not feel whole and wanted to ensure he was focused on as many ambitions as possible especially early on in his career so that his interests were thorough and diverse. Michael knows that bright minds need this and he’s always feeding his built-in, insatiable desire to know and do more. He began to learn and understand live surgeries so well that he now teaches live surgery implant courses in his offices and is working on ways to expand and offer that knowledge to a broader audience. Michael’s interaction with experienced doctors has equipped him with great knowledge, and his bedside nature made him a natural fit to be added to the Hiossen AIC faculty.

The destination for people who work as hard as Michael does typically isn’t to work in another dentist’s office bringing to life their vision. He wanted his own practice so that he could maintain full control of creating and ensuring the ongoing experience and environment provided for his own patients was never less than he desired. Getting creative about how to own his own office at a young age with little real world experience, he found a FLOSS Dental in the City Centre area of Houston for sale. Given the experience section of his resume was all Education at that point in his career, he wasn’t able to secure funding for the office. However, Michael found help from Dr. Clint Herzog, who found a dental office that closed as a result of a failed partnership in Magnolia, TX. When Michael was asked if he wanted to breathe new life into this location, he did not hesitate. This was his chance!

Michael started running the practice and quickly had success growing it and creating happy patients that raved about and passed along the great experience they had to family and friends. Persistence and a little elbow grease were truly paying off. Before he knew it, Michael looked up from his bank ledger and realized he was in a position to buy the Magnolia office, so he did. Things have really taken off from there, with Michael and his wife launching four dental office startups over a three year span. Now with ownership in several FLOSS locations, Michael is working on opening several more FLOSS offices outside of Texas to further grow the footprint of the growing brand. Michael is dialing back his time managing his FLOSS locations and shifting his focus further to continuing education, training FLOSS brand ambassadors, and keeping FLOSS at the forefront of the dental industry. This will be further accomplished by extending the brand’s fresh, proprietary approach to dental to more and more cities over the next decade. It’s a safe bet the brand’s growth will be driven by a leader that believes in hard work and persistence.

FLOSS Dental is the fastest growing retail dental brand with headquarters in Houston, Texas. Their success is underpinned by the brand’s promise to always provide A New Experience in Dental. With almost a dozen units operating in north Texas and beyond, the company has been making consistent investments in growing the brand nationwide. New FLOSS locations are currently being developed in Georgia, Ohio, and the US Virgin Islands. For information on Floss Dental visit flossdental.com, and FLOSS franchising visit flossfranchise.com

Related Topics:BusinessDental Health
Up Next

The Art Of Living With Steven McCoy