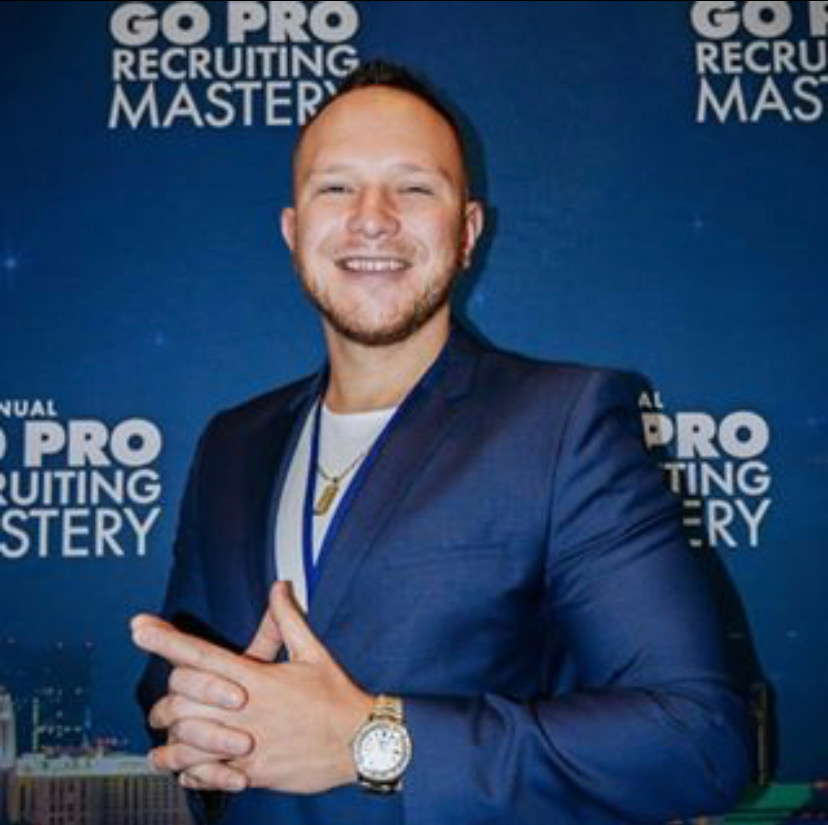 Luc Longmire has become a force in the influencer marketing and forex industries. He is able to day trade forex and crypto while showing people how to grow their incomes with automated e-commerce, and has risen to become the top educator in his company within the last 2 years. His immediate mission is to create 1,000 millionaires by 2021, and has long term visions of opening his very own school for entrepreneurship and change 3rd world countries around the world.

His undeniable work ethic and mentality stems from a time in his life where his back was against the wall. After being in a halfways house for a year and a half recovering from a drug addiction, Longmire knew it was time for action if he wanted to live out his dreams. He worked his way up to a managerial position at Lowe’s and spent 4 years as a manager of a Gold’s Gym before he was introduced to his current company. With his company, he is able to travel the world teaching financial literacy by way of day trading forex and crypto currency. Longmire is fortunate enough to travel as part of his work, seeing 22 countries in under a year and being able to become immersed in countless different cultures. Being able to see dozens of different cultures and befriending people from across the planet fuels Luc’s soul. He’s been blessed to become accustomed to his crazy lifestyle, but he hasn’t let the success get to his head.

Rather than basking in all of his success with the company, Longmire has the exact opposite perspective with his work. Since he has become used to being surrounded by exotic cars, mansions, Rolexes and other luxurious materials, he has had a major shift in focus. He now works to serve others first and foremost, but also prioritizes making memories and finding things that fulfill his spirit. This is a testament to Luc’s true character and genuine unselfishness, as he wants to see people around him win with him and follow along on his journey to success.

One thing that has benefitted Luc is that he doesn’t regret any of the decisions he’s made to get him to where he’s at today. Everything up to this point in his journey has happened for a reason, whether it was a success that pushed him closer to his dreams or a failure that has served as his greatest teacher along the way.

Decision making is a huge part of the process, but being hungry and willing to put in the work for success is critical. Luc has always had the drive to give it his all every time he shows up to work, and his success is a reflection of that. Coupling this work ethic with the ability to be coached has allowed Longmire to develop his mind and absorb the knowledge necessary to see the outcome of the long hours of work increase exponentially. Working hard will not always generate the best results, but hard work paired with a strong skillset and knowledge base is a blueprint for massive success.

Even with all of the progress Luc has made on his journey thus far, his drive simply won’t allow him to become complacent until he lives out his maximum potential. Based on what he has done in recent years, his peak potential is something that everyone should be on watch for.

Related Topics:entrepreneurshipLuc Longmire
Up Next