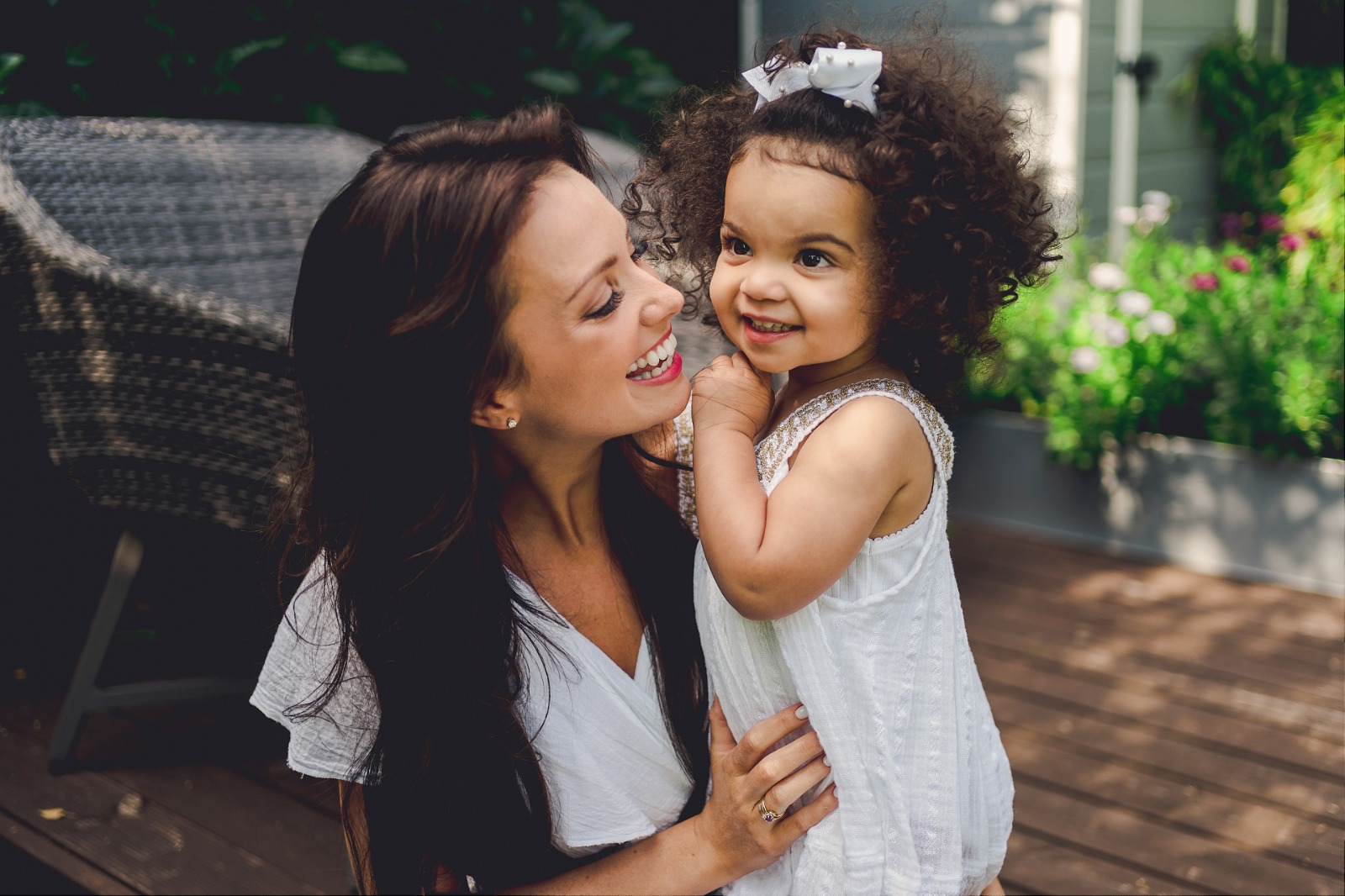 Harriette Jackson is a serial entrepreneur who has had to face numerous obstacles in her life. From a very young age she has been successful in business, however she has also been a victim of deceit and betrayal that at one point in her life led her to make the decision to end her life.

“I started my first business just before I turned 19 – a music agency, providing musicians and bands for weddings and events. The success of this business attracted an investor who helped me set up my second company – a music school. The school was very successful in its early days. Within three years of creating this business, I found myself in a situation that I have since called “the epic crisis.” I was in an abusive relationship with a gifted narcissist, a thief and a cheater. When I finally found the courage to end the relationship and asked him to move out, my whole world began to crumble. As quickly as I found the courage, I lost it, and found myself on the infamous ‘suicide bridge’ in London, UK, attempting to take my own life. I was rescued by a guardian angel and entered a 4-month voluntary therapy program to overcome the trauma I had suffered.” Harriette shares.

However, life still had another surprise in store for her, because when she finished her therapy, she realized that the business she had left in the hands of her supposed friends had disappeared.

“When I returned to the business after therapy, there was no business to be found. Those three employees had stolen my entire client list, my intellectual property and all my revenue. They set up a competing music school less than a mile away and pretended to be an extension of my company to attract my clients.” She says.

These bad experiences led Harriette to explore the world of spirituality and start to develop a spiritual practice. She engaged in Kundalini Yoga and saw psychics, clairvoyants, and energy healers and little by little she began to learn the trade on her own.

When Harriette saw an opportunity in the world of yoga and dance, she didn’t waste the opportunity to build another company from scratch: a dance, fitness and yoga studio.

“This company became very successful very quickly, and to this day it is still one of the most successful dance and yoga studios in London. Many people around me noticed my considerable recovery and wanted to know more about how I had managed to go from rock bottom to back on top so quickly, so naturally I turned to mentoring and coaching. Quickly a new company was born – Ask Harriette Ltd, which today is the coaching company I spend most of my time on.” Harriette recounts.

Ask Harriette is a spiritual life and business coaching company with the goal of bringing the true meaning of abundance back to planet Earth. Ask Harriette offers a range of self-study courses, 1:1 coaching, group coaching and masterminds. They also offer a series of free programs and free online events throughout the year.

“To me, the true meaning of abundance is the balance of material wealth and spiritual wealth, and the acquisition of both for all. Abundance means unity and equality for ALL.” She adds. “The main program of Ask Harriette is the Money Consciousness Method: Create and Receive Abundance for Life by Changing the Way You Think, Feel and Attract Money. They also have other online programs such as: The Rich Mentality; The 11 Universal Laws; The Money Manifesting Bootcamp; Command Your Queendom; Numerology and The School of Mastery.”

Recently, Harriette has engaged in the philanthropic mission to change the world’s education systems. She is setting up her own charitable education foundation to start this mission at home, in the U.K.

Harriette intends to create educational opportunities through her foundation. Having one child and another on the way makes her analyze how mainstream education impacted her own life. She doesn’t want her children to go through an education system that imposes patriarchal paradigms.

“After being in the industry for several years, I can honestly say with my hand on my heart that I have fallen in love with helping people. Seeing the transformation in people’s lives and businesses, the looks on their faces and their sincere gratitude for my contribution in their lives is something money can’t buy. I would do this work even if I didn’t get paid for it. I love helping people.” Harriette states.

Harriette’s next move includes launching her flagship program to the world in May, “The Money Consciousness Method.” She is also hoping to write another book while she is on maternity leave and publish her first one.

“I’m always looking for fellow female entrepreneurs with big visions to change the world in their own way, who I can help and support through my various masterminds and 1:1 coaching packages.” She says.

Learn more about Harriette and her ventures here.

Justin Holland – From A Commonwealth Games Champion Athlete To A High-performing Coach.

Determined to Become a Powerful Force of Change in the World of Social Media Is Young Entrepreneur Aashish Bhardwaj, Head Honcho of ‘Sociopool’.