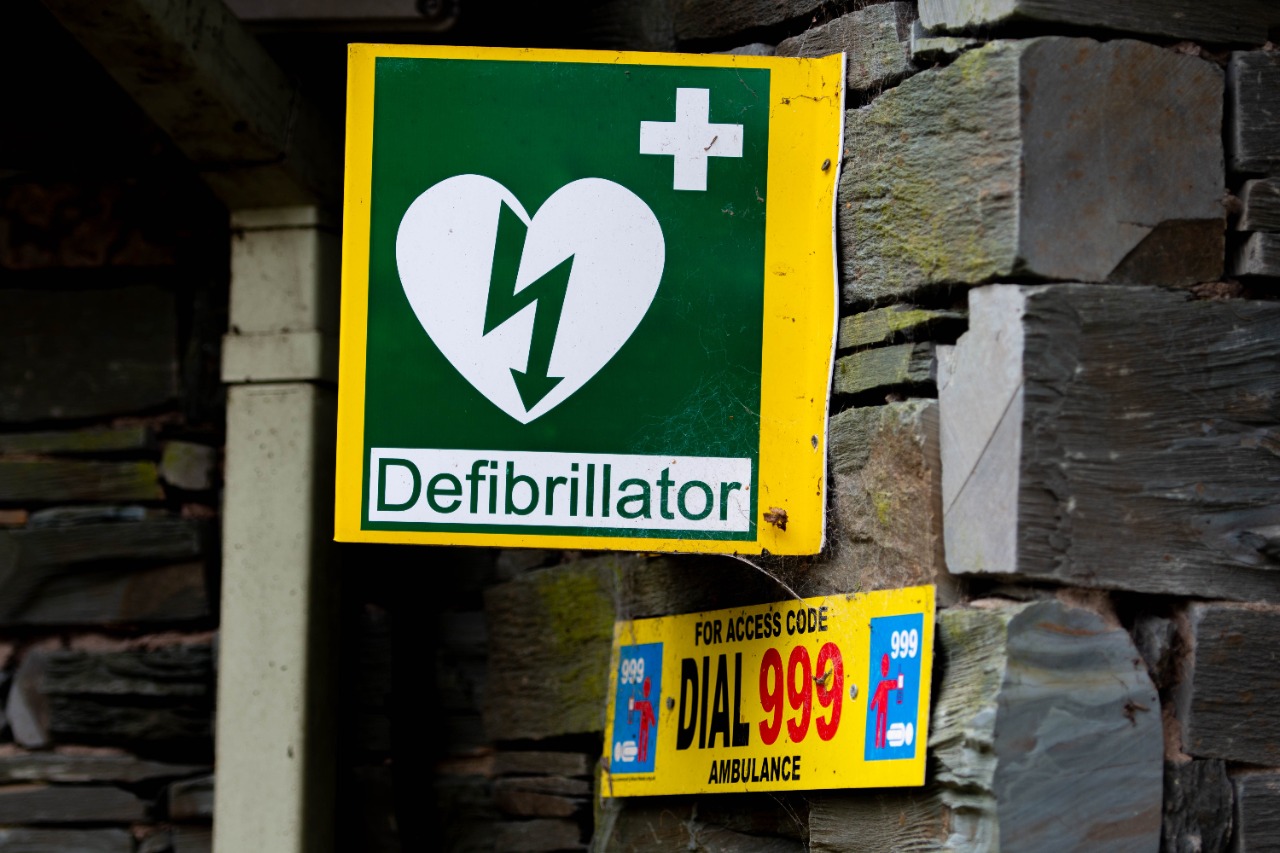 Have you seen a publicly accessible defibrillator before? I had not noticed them until the other day when I went to catch a flight, and in the Airport Lounge, there it was. A small yellow box was the difference between life and death. The more I looked the more I saw them: Supermarkets, daycares, hardware stores, the local pool?

Why Are They Popping Up Everywhere?

Why are portable defibrillators becoming more popular? Why have laymen tried to defibrillate a person instead of waiting until the hospital? Many scientific studies have looked into the efficacy of portable defibrillators. Consider one carried out in the entertainment industry. Patients who had a cardiac arrest and were defibrillated in the first 3 minutes had a 3/4 chance of surviving. After 3 minutes, that chance dropped to half. The longer a person has to wait until defibrillation the less chance they have. Sadly in Australia, less than 10 percent of patients with cardiac arrests out of hospital will survive. Portable defibrillators are changing this. The more we have, the more lives will be saved. More than 20,000 additional lives could be saved each year in Australia if quick access was available!

How Do They Work?

So how exactly do they save someone’s life? To understand how to let’s learn a little bit about the human body. The heart has an electrical system that controls the pumping of blood throughout the body. Genetics, trauma, lack of oxygen, and more can cause that electrical system to go out of whack. What happens is the heart stops pumping effectively. Instead of its normal coordinated squeezes, it stops having any meaningful movement and could be described as quivering.  This is called ventricular fibrillation. A shock from a defibrillator helps the heart to reset its electrical signals and start pumping properly again. Defibrillators in the public are called “automated external defibrillators” and are different from the type of defibrillators used in hospitals. They are designed to be easily used by anyone, you don’t need to be a doctor.  To use them can be as simple as a one-button operation. Once you turn them on they use simple voice prompts and read out loud what you need to do to revive a patient. They will tell you to expose the person’s bare chest and an image will show where to apply two sticky pads. After that, the defibrillator’s inbuilt sensor will detect their heart rhythm. The defibrillator will only give a shock if the person is in ventricular fibrillation. If the heart is beating properly, or if there is no heart activity at all, it will not apply a shock. Where Do I Get One?

Local First Aid suppliers often keep stock of defibrillators. Many online businesses also specialize in defibrillators. You can expect a portable defibrillator to start from approximately $1500-$3000. When I browsed defibrillator websites I noticed that while all defibrillators do the same thing, there are some extra features to look for. Some defibrillators can coach you while you are giving CPR and tell you what to do to make it more effective. Other defibrillators have a mode that gives a lower energy shock to children.

So the next time you go to the hardware store, gym, pool, or the pub for a Sunday roast. Keep an eye out for defibrillators. Knowing where they are and how to use them could be a lifesaver. As for me, I’ll be thinking about getting one for the house.

Measuring the Invisible: How Aleria is Transforming Companies by Taking the Guesswork out of Inclusion

ALL EYES ON STYLIST EBONY BROWN