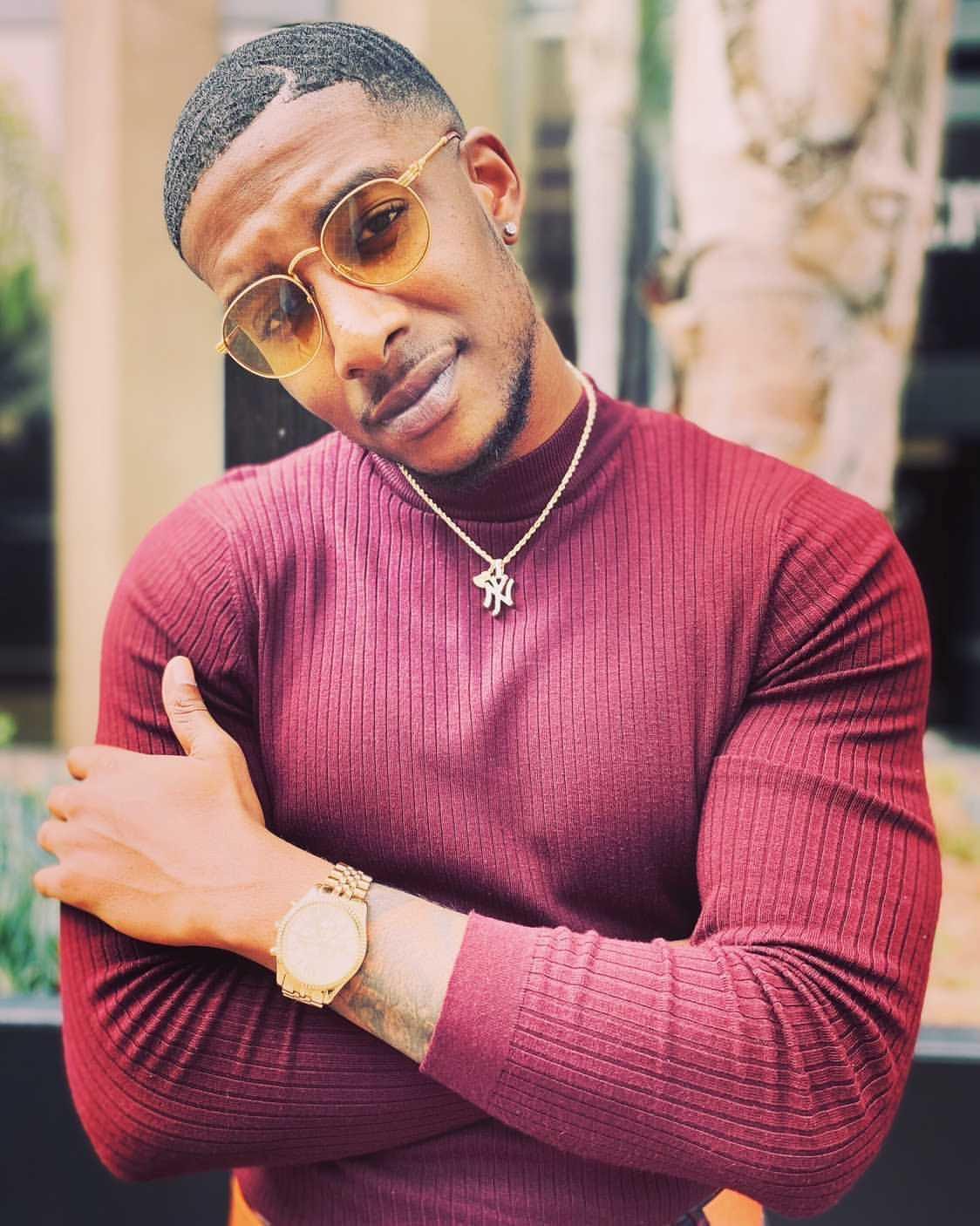 In the music industry, especially in hip-hop, aspiring artists need to have the right skills and talents in creating music to become recognized among many others who are grinding their way to the top of the ladder of fame and success.

Some would take the time to learn the craft to create compelling songs that the audience is bound to enjoy. However, there are those that have the innate ability to become the artist that they’re meant to be.

Just like Gaius Iriaka, aka Guyzer, who has a natural talent for hip-hop, making him a breakthrough artist from whom people can expect great music and visuals.

Promoting Events Helped Him Get Recognized

Gaius was born in Queens, New York before relocating to New Jersey during his teenage years. As a young, vibrant, and outgoing individual, Gaius decided to move to the West Coast to become one of San Diego’s hottest event promoters.

As an event promoter, Gaius would often accompany major recording artists to studio sessions where he would frequently get in the recording booth and let himself have fun while enjoying the music.

While promoting the hottest clubs in San Diego, he would often emcee and go by “Guyzer.” It was his exposure to some of the most popular events that allowed DJs and artists to recognize his natural hip-hop talent and his attention-grabbing voice that really pulls people in.

He would later use this voice to create songs and make himself known as an artist.

Entering the Industry as GUYZER

In 2020, Gaius entered the world of hip-hop as GUYZER. As an artist, his goal is to create music that feels good, tells stories that many can relate to, and impart good vibes to the audience.

His favorite artists and influencers are Fabolous, 2 Chainz, Dave East, and Brent Faiyaz. Gaius is just the amount of outgoing, with a hint of straightforwardness, and optimism that the hip hop industry needs right now.

For the coming year, he is working on releasing some more singles and videos and to get himself even more established in the music industry.

Despite having started only recently, Gaius has learned that not all business is good business, even in the world of hip-hop which is why he trusts in his instincts to get him to the top.

As for those who want to follow in his footsteps as a hip-hop artist, Gaius advises them to focus on patience and learn how to focus on constructive criticism since these two things can help artists grow personally as well as in their craft.

What Motivated Entrepreneur Derek Evans to Start His Own Company

Christina Hawatmeh Is Making Photography More Diverse And Accessible, While Helping Photographers Across The World, With Scopio