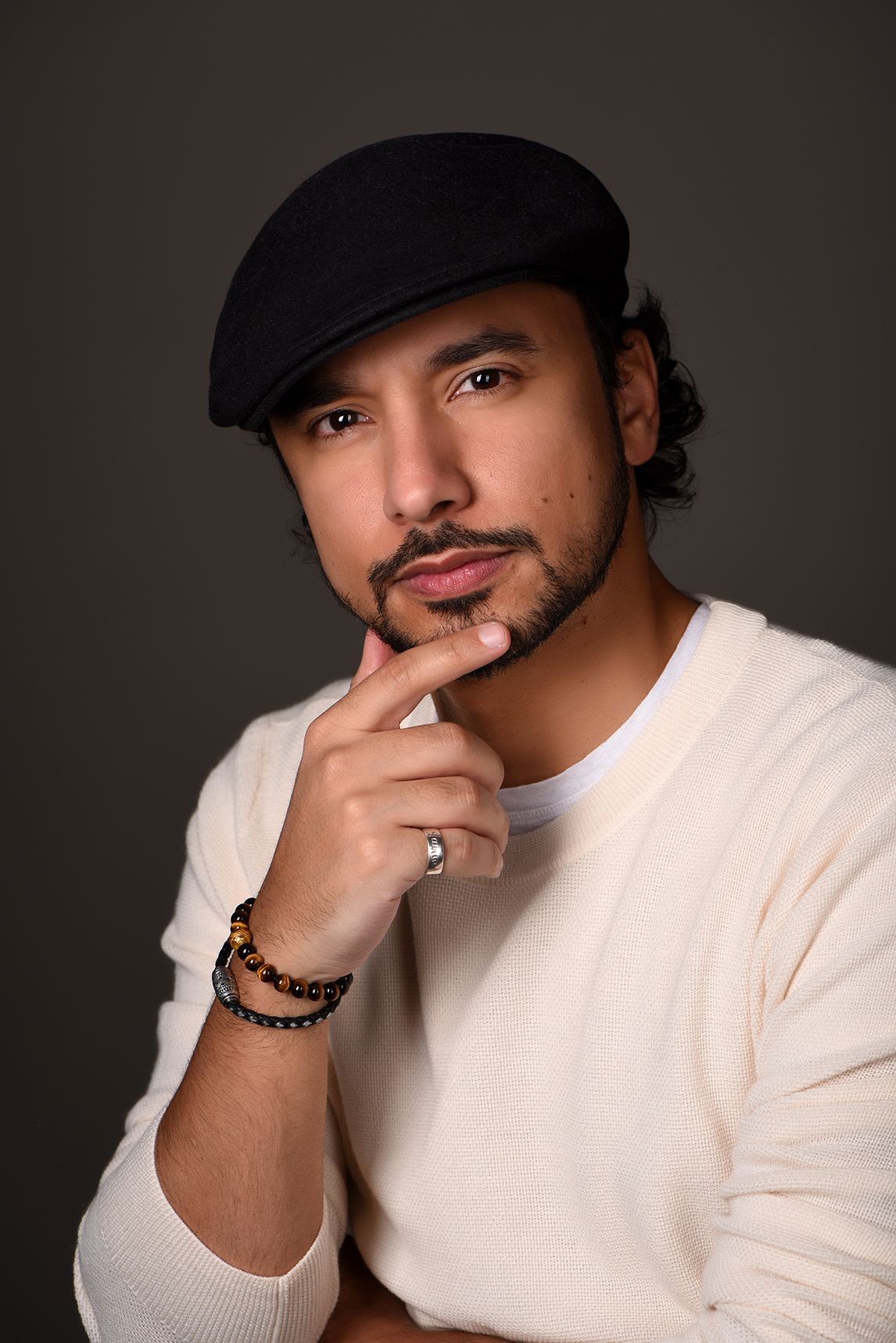 As you go through life, you come across different paths that get intertwined with each other. While some directions are commonly preferred, a few are not used for they might be unusual or daunting. These are the paths taken by the daring who are not fearful of the risks that come along with taking an unknown path.

Dr. Sam Qurashi is an MD with a bachelor’s degree in Medicine and Surgery. He has 7 years of experience working as a psychiatric resident and has helped thousands of patients. Dr. Sam decided to alter the course of his career once he realized that there must be a more effective way to help people. He decided to deviate from the path taken by people of his credentials and those who aimed to benefit others with their knowledge.

Instead, he opted for an unorthodox path for someone like him. He entered the world of social media to share his message and help as many people as possible. He knew he could reach far more people than had he been sitting in his psychiatric office. Being a master of human behavior, he was able to grow his followers rapidly on social media and has reached up to 700 thousand followers currently.

“On my page, I share thoughts and concepts that can interrupt the psychological patterns that are keeping people trapped in mental loops of their design”

His content is enriched with interviews of various experts in human behavior who live beyond the traditional philosophy. He keeps his followers on board with his journey of mind exploration, helping them along the way and aiding their healing process. His analysis of the human mind and behavior along with the unconventional use of social media to help people heal themselves emotionally is truly inspiring. He is a highly erudite man with a meticulous way of explaining things that has helped him achieve so much success on social media.

Dr. Sam chose a path that was less taken and deviated from the normal course of a doctor’s life. However, his role in society is no less than any of his former colleagues as he reaches out to even those minds that have never been in a doctor’s seat. He feels blessed to be able to create a far larger and mightier effect with his social following.