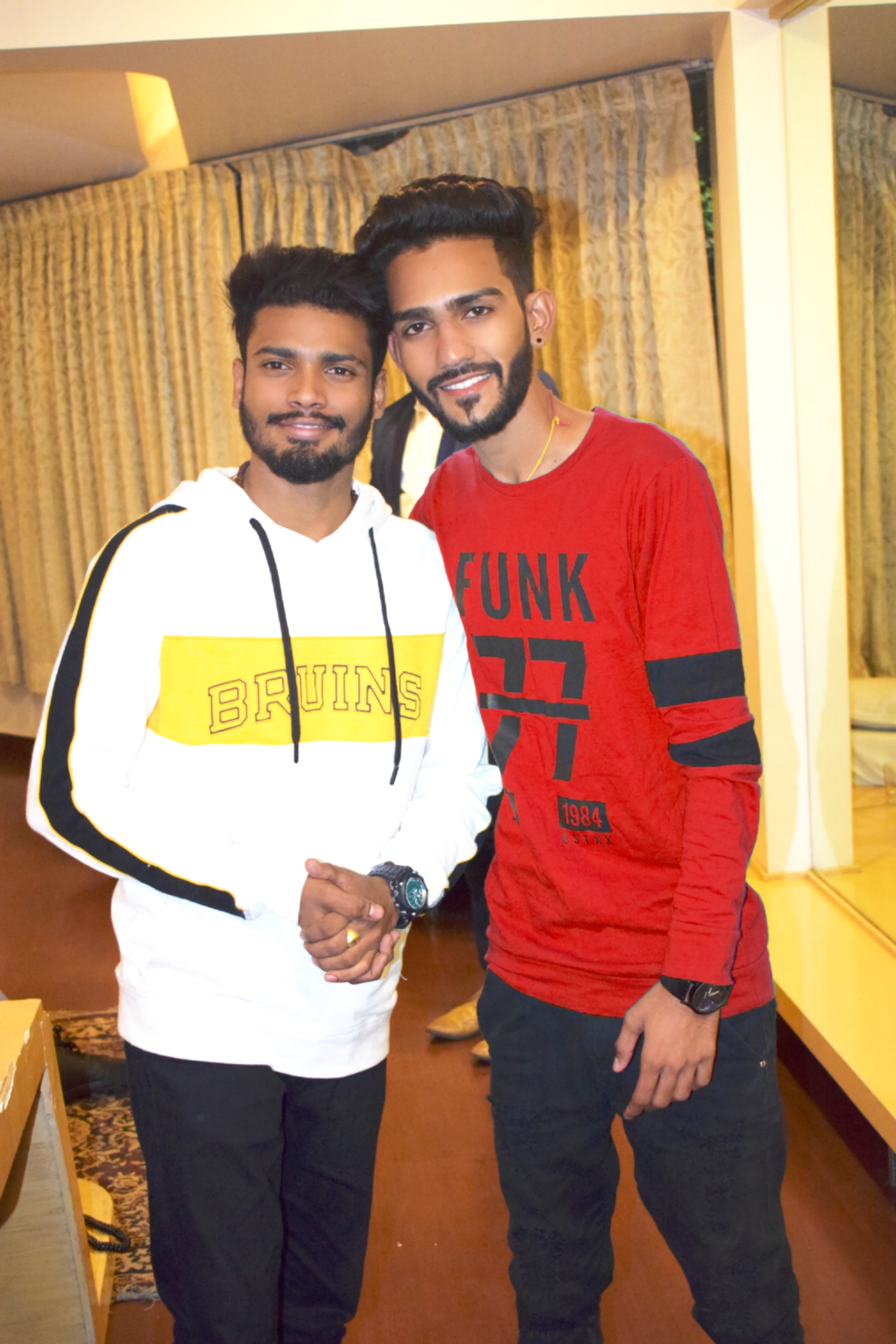 Sameer Jangid’s real name is Sameer Kumar Jangid (born 5th January 2000) is a Popular Punjabi Singer, lyricist and model known for his work in Punjabi music. He is best known for the songs “33 foot road wala”, “Time”, “Paara 90 Degree”, “yaari” and “mull pyaar da”. Now all over these recently he had launched his new Song “Munda fan Hoya”.

Sameer started his career with writing lyrics for his Songs “yaari”, “mull pyaar da” etc. In 2018 he realeased his first song yaari. Then he came into limelight with his tracks like “33 foota road wala” and “mull pyaar da”. Subsequently he achieved mainstream popularity in 2020 with “33 foot road wala”. His songs are also uploaded by some famous you tube channels like sonotake & Jass Records. He realeased his tracks as a lead artist. The songs music video has been viewed over Million times on you tube.

The young singer has already established himself in the music industry and has a huge fan following on social media. Sameer’s instagram account has over 50k+ followers, making him a popular name on the social media platform. He create magic on the big screen with his acting skills as well.

Related Topics:Sameer Jangid
Up Next