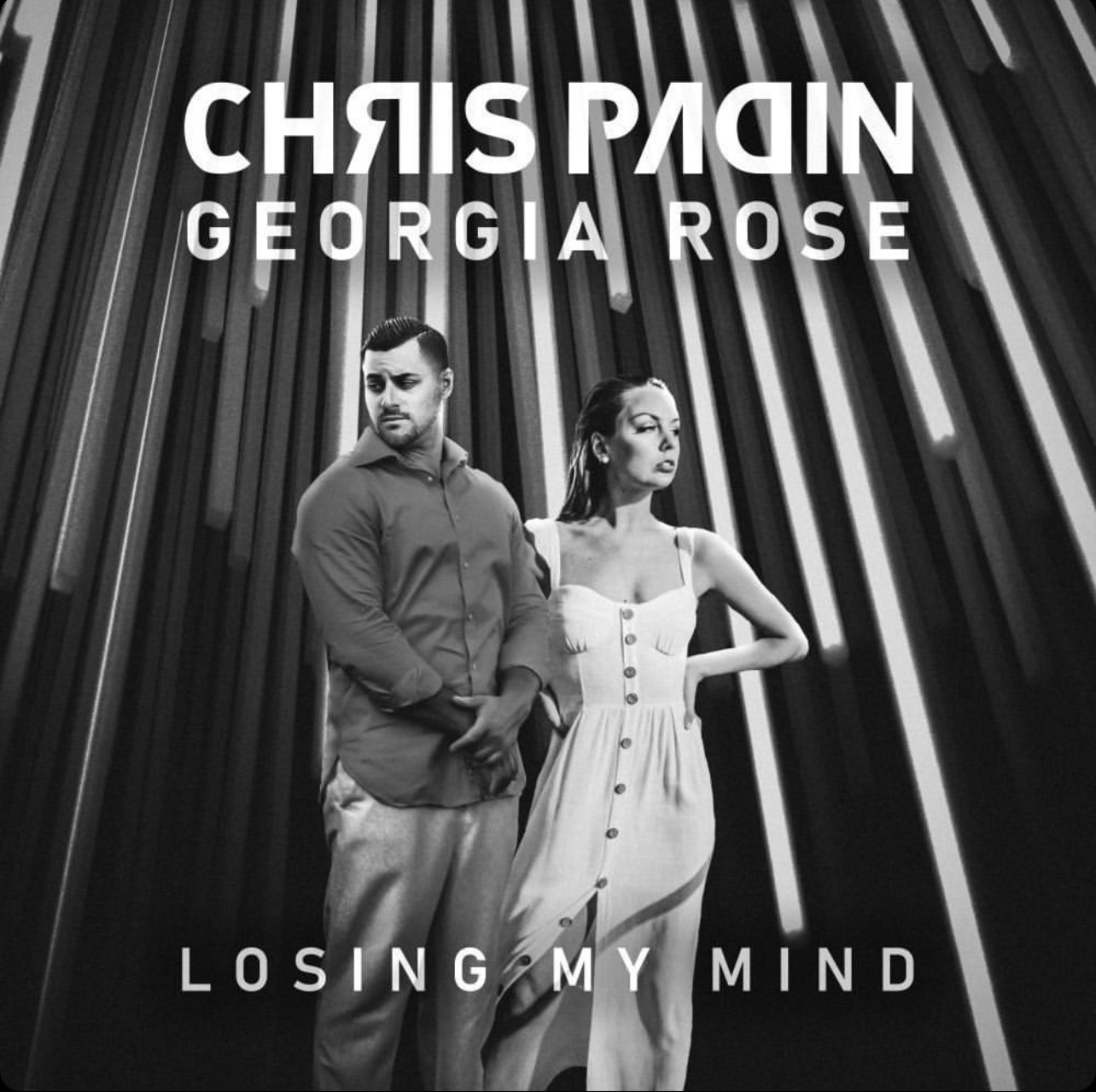 You might recognise Chris Padin as the man who has hit over half a million music streams on Spotify alone. This is definitely no joke, especially for someone who has not been in the industry for as long but Chris has definitely achieved much more to be recognised for.

Chris Padin’s first attempt at taking a professional stance on music was at around 16 years of age. There was definitely a steep learning curve and Chris took the first step by playing at local house parties in and around his neighborhood. One of his prized possessions at that time was his set up which consisted of a quality DJ Console by the name of Numark ID J2. Although not the best in the line Chris made the most use out of it before he could upgrade to his current console of choice the Pioneer CDJs. The pioneer is quite suitable for someone who has made music production their career and is representative of the amount of experience Chris has accumulated over time.

At present Chris Padin is well known all across New York as one of the OG DJs out there. Some of his top songs since the beginning of his career are Karma (2018), Lunar (2019), Alpha (2019) and of course, Hold Me Closer (2019). All of his creations are characterized by a heavy beat and experimental sounds which will be sure to hold your attention and force you to sway to the beat. Moreover, the lyrics he uses, if and when he uses them, are sure to be a portrayal of his own emotions, and a way of reaching out to his listeners. Chris needs not to have much fancy equipment to come up with such tunes and works out of his home in Long Island using FL Studio as his digital audio workstation of choice. What’s even more interesting, he has already collaborated with several other artists in the area and has built a veritable network with them, not only uplifting himself but the entire DJ and EDM community as a whole. Truly Chris Padin is not just a music producer and DJ but an artist in the true sense.

Every artist requires downtime to prevent burnout. At present Chris spends his free time either at the gym or can be seen enjoying quality time with his daughter. Recently he hasn’t been able to pay attention to other things outside the studio as often because Chris Padin has to upcoming singles. For March 11 “Say So” will release on Kibbutz Records and for March 18 “Call Me Up” will release on Ensis Records.