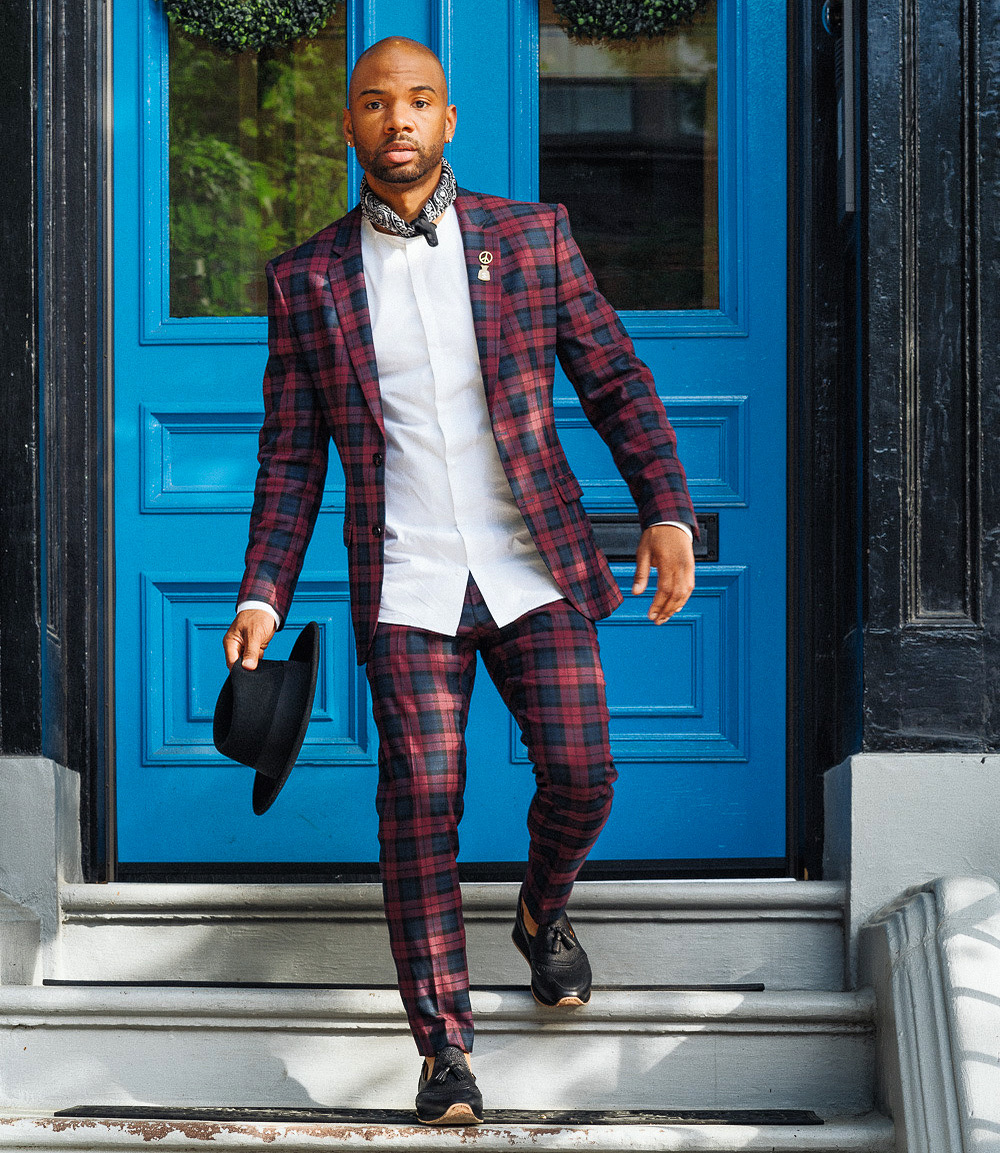 Difficult times often bring the best out of a person and can lead him to the greatest achievements of his life. When hardships motivate you to put in some effort to change the situation, great things happen. That seems true for the life journey of the high-performance productivity coach, Brendan Boyd, who found his way out through the most difficult times of his life and became an inspiration for many.

Born and raised in Boston, Brendan never had an easy life. He was raised by his grandmother. His father was never around and his mother had addiction issues. He lost both his parents and his grandmother in his early teens. Brendan had a hard childhood that was full of emotional trauma. In that troublesome life, the only thing that kept him going was basketball.

Using basketball to escape from the hardships and challenges of life led Brendan to his very first entrepreneurial idea. He started creating basketball leagues in his city during the fall and summers for six years. The involvement in those basketball leagues led him to meet his first business partner and together create a 7-figure streetwear brand. The brand, Society Original Products, got famous among athletes and was also carried by a previously world-famous fashion boutique, Colette in Paris.

In 2014, Brendan lost his 7-figure brand because of poor management and organization. It was a huge loss but there was no stopping Brendan. He got into residential real estate and forged on. In 2020, he started his own entrepreneurial coaching journey. He currently runs an online coaching business where he offers support and solutions to entrepreneurs to get better in their life & businesses. “There is a need in the marketplace to help people and that is something that I have always asked the universe for, “use me as a vessel to help others”, says Brendan. He helped 50+ entrepreneurs last year in his 1-to-1 30-day program, Millionaire Mindset. The program helps the entrepreneurs experience a clear vision, a focused mindset, and the much-needed support to excel in their businesses.

Despite the rocky and challenging road, Brendan never gave up and pursued his ambitions with persistence. The struggles he faced and the need of wanting for more always kept a fire burning in him. His coaching services have a clear mission of helping 1000+ entrepreneurs in improving their life & businesses. He is also currently working on leveling up the program into a more comprehensive 90-day Productivity Program, the Daily Beast, where his clients will experience Ridiculously. Insane. Growth.

He believes in a strong and focused mindset, protecting his energy, and not being afraid in believing in yourself are the key traits to a successful life.

Michelle Vega Is An Epitome Of Resilience In The Realtor World

How To Live A Positive And Happy Life