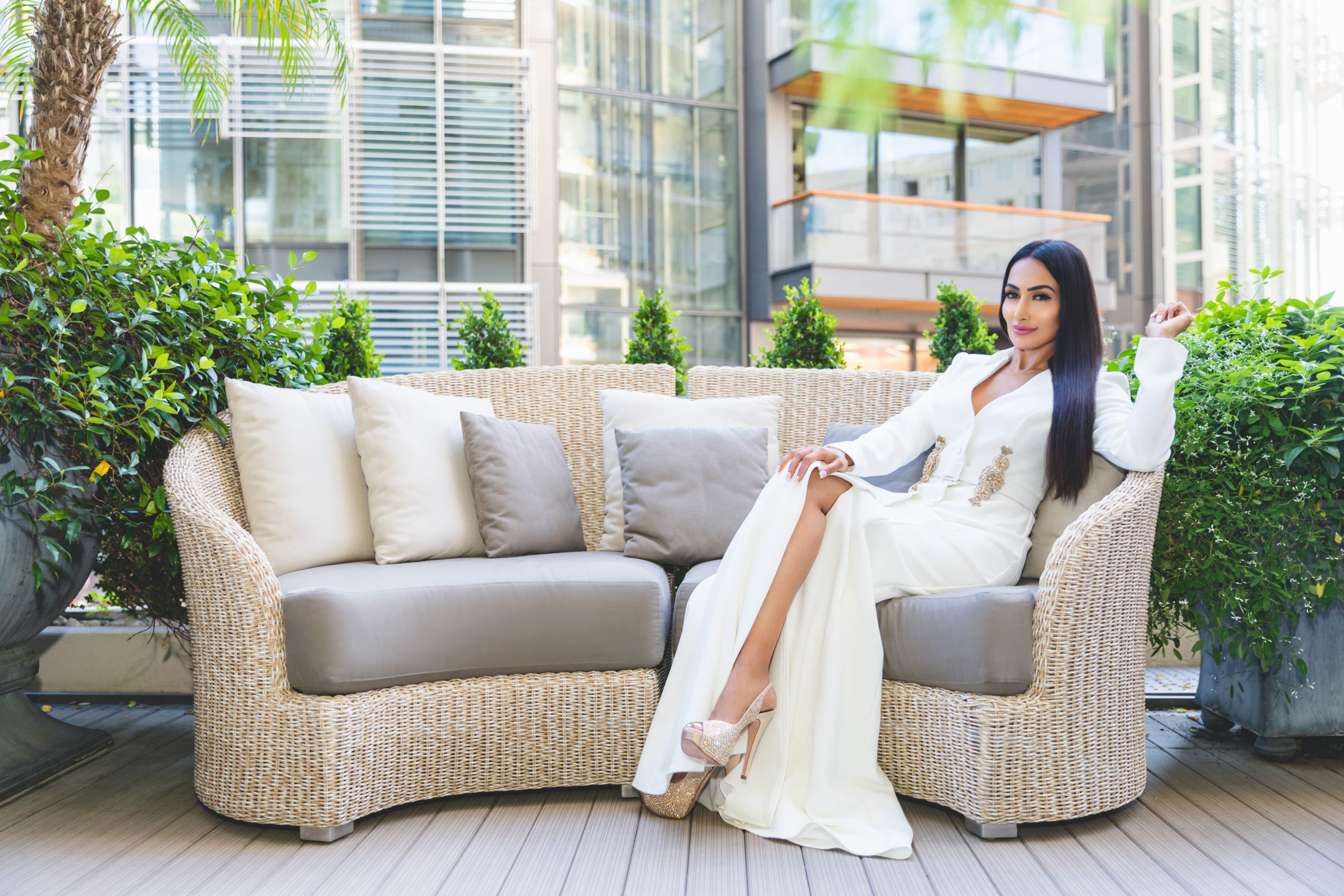 It’s no secret that the business world is predominantly male-driven. Women face challenges in the workplace that men are less likely to face, and that’s a fact. Many women neglect to chase the dreams they once had to play other roles set out for them in the family and society. Thankfully, this hasn’t slowed down women from navigating the business world and succeeding in the workplace right next to their male counterparts. Times are changing, and women from far and wide are rising to excellence as entrepreneurs.

Women in business today are a crucial part of the world economy. Research shows that the US has more than 12.3 million women-owned businesses generating over $1.8 trillion a year. Many might not know it, but over 40% of US businesses are women-owned. Today, depending on a spouse for a shared income is not a woman’s only shot at financial stability and freedom. The men in business are not making it easier for women, however. Some men are intimidated by the idea of a woman in power, thus doing whatever it takes to keep them down. But the twenty-first-century woman should not be swayed away from her dreams by such factors. In fact, it should be their fuel for achieving more.

An example to all aspiring female entrepreneurs is Fortune Academy’s CEO and founder; Hither Mann. Hither was the world’s first female trader and educator and was often the only woman working in male-dominated platforms. Here she shares her story.

It’s Okay to Be the Underdog

This multiple business owner and mental health advocate came from the ground up to where she is today. Since her days as a young girl, she was the underdog in her family. There is nothing wrong with being the underdog; you are actually in a better position. That especially applies when you are the only or one of the few women in your space. Not many people will notice your presence or see you as a threat. Most men will be ignorant of the idea of a woman outranking them in the workplace. That gives you the chance to go for what you want, and they won’t like it.

Do not be afraid because you lack experience in the field. No one will permit you to do what you want either, so there is no need to ask. Hither took her underdog attitude and applied it into the business world, turning her into an award-winning serial entrepreneur. In 2019, she was awarded the Best Entrepreneur of the Year by the UK House of Lords.

They Will Never See You As An Equal

The biggest challenge facing women in business and at the workplace is that men tend not to take them seriously. Many men, especially in the financial industry will see a professional woman and take her for a receptionist or secretary. A good female entrepreneur will know how to capitalize on such situations. They will think that you are naive and will never see or treat you as an equal. Others will go to the extent of mocking you to intimidate you and get you to where they want—the good thing is that you can learn and take over by surprise. You will come to learn that dominating a room full of men is not as hard as you might think. Separate the people you want to work with from those that want to pull you down. Not every man will be out to degrade you. I have found some incredible supporting men in the financial industry but my gosh, there are far and few between.

Many people will look down on you because you are female, but these experiences should serve as the fuel you need to claim your potential. After working in places where she is the only woman in the room, Hither has learned that an all-male boardroom is the easiest to control. If you have conviction, you will dominate. Don’t let them get to you. There’s nothing like having someone telling you that you aren’t good enough or will never amount to anything to awaken the tigress in you. You have to be bigger and stand your ground.

For generations, women have been overlooked in business, but the tides are changing, and more women are moving up becoming thought leaders in the entrepreneurial world. Now is your time.