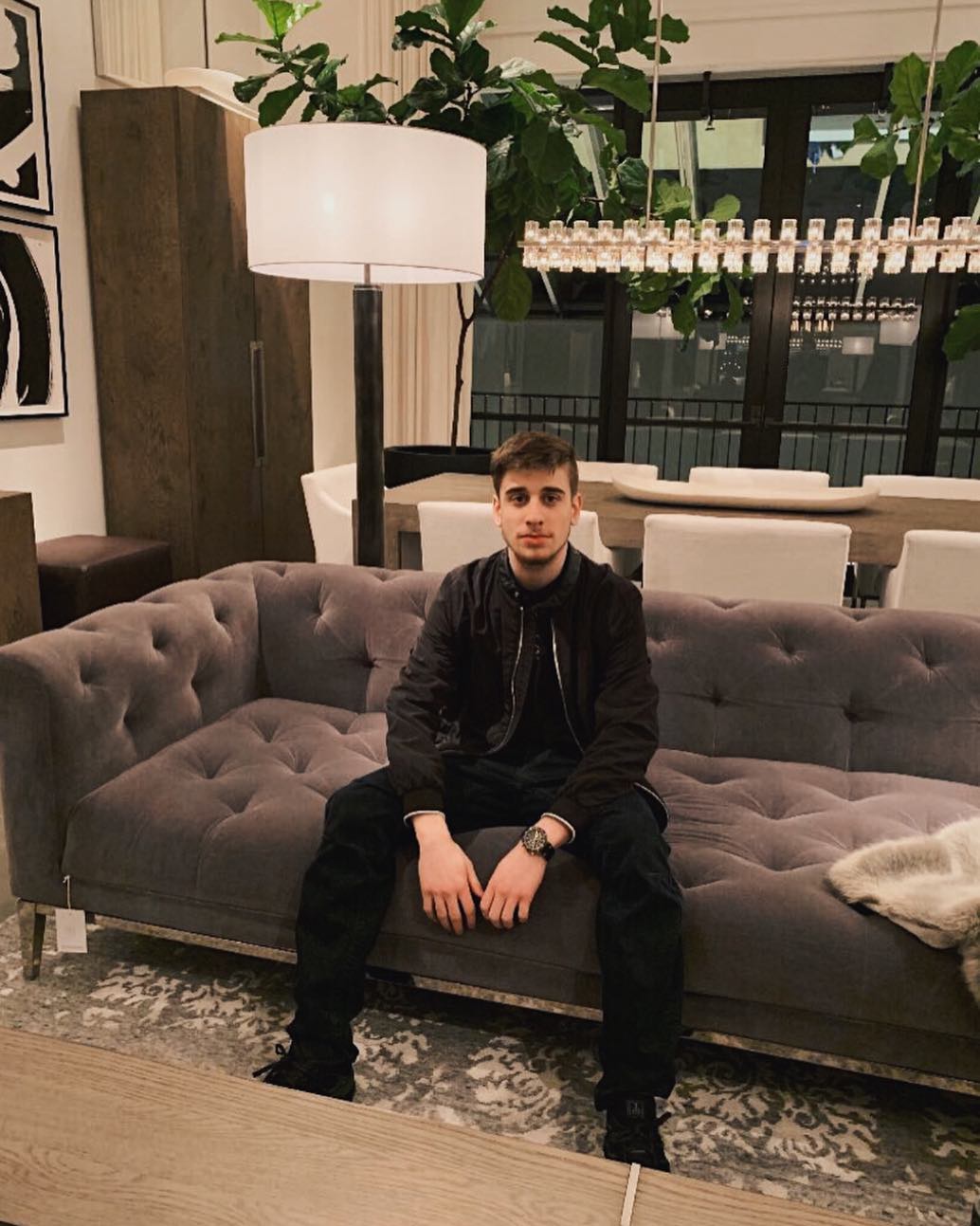 Ninos Shamo is the high school student who is building an ecommerce empire built on the Shopify platform utilizing drop shipping. He has recently been featured on sites like Thrive and Buzz Feed for the accomplishments he has been making in the entrepreneur space. I recently had the change to talk to Ninos Shamo about what he is working on and where he is going next and here are some highlights from that conversation.

I grew up in a middle class family. We weren’t poor but we weren’t rich either. Ever since being a kid, I always wanted to make money. When I saw people on the street driving lamborghinis and ferraris, I would always say to my parents, “That is going to be me one day!” I started my first business at the end of my first year of high school. It was following the basic dropshipping model. It was a huge fail. I was trying to sell bikinis because it was summer time, but it failed miserably.

Now you’re probably wondering, how did I even get started? Well, one day I was on YouTube and an Alex Becker ad popped up. He was talking about a way to make money online with very low upfront cost and no inventory. So I clicked on the “FREE live webinar.” I watched the entire thing just so that at the end I can be pitched a $2000 course. At the time I was 15 and didn’t have that kind of money ready to spend. Instead, I started doing my research on YouTube and ebooks. It worked pretty well.

I wanted to achieve financial freedom and a great way to get that is by creating a stream of income that is passive. You have to understand that the only way to create a passive stream of income is by working hard, working smart, and grinding out for a few months, maybe even a few years. Sacrifice a few months or a few years and believe me it will pay off. I had been failing for 6 months before I saw success. There were many times when I close to giving up, if I did, then I wouldn’t be where I am today. Most people give up just before they’re about to achieve success. They quit while they are in the air right about to slam dunk. Just a few seconds away from dunking to win the game. You just have to push through and remember that everyone you look up to has been through obstacles. Don’t give up.

One of the funniest mistakes I made while starting was staying up until 3am and waking up at 7 am for school. This was a funny mistake because it caused me to lack sleep which was affecting my health terribly and it was affecting how productive I was. You have to make sure that you are keeping up with your health as you are building your wealth. After all, health is wealth. What is the point of having millions if you have so many health problems because you neglected your health while you were grinding.

Well one of the main reasons why I am able to separate myself from others is because I provide the value that other people aren’t willing to provide. A lot of the people out there are just trying to suck the money out of their followers. I am quite the opposite I don’t really try to sell any of my programs, it’s more there for people who want to take advantage of that opportunity.

What’s a quote that you live by?
A quote that I live by is “Shoot for the moon, even if you miss you’ll land among the stars” This means that you have to set your goals extremely high so that if you do not achieve those insane goals, you have still accomplished things that most people have not accomplished.

Tony Pec also known as “The Godfather of Instagram”

How Revived Outdoors is Changing the Game