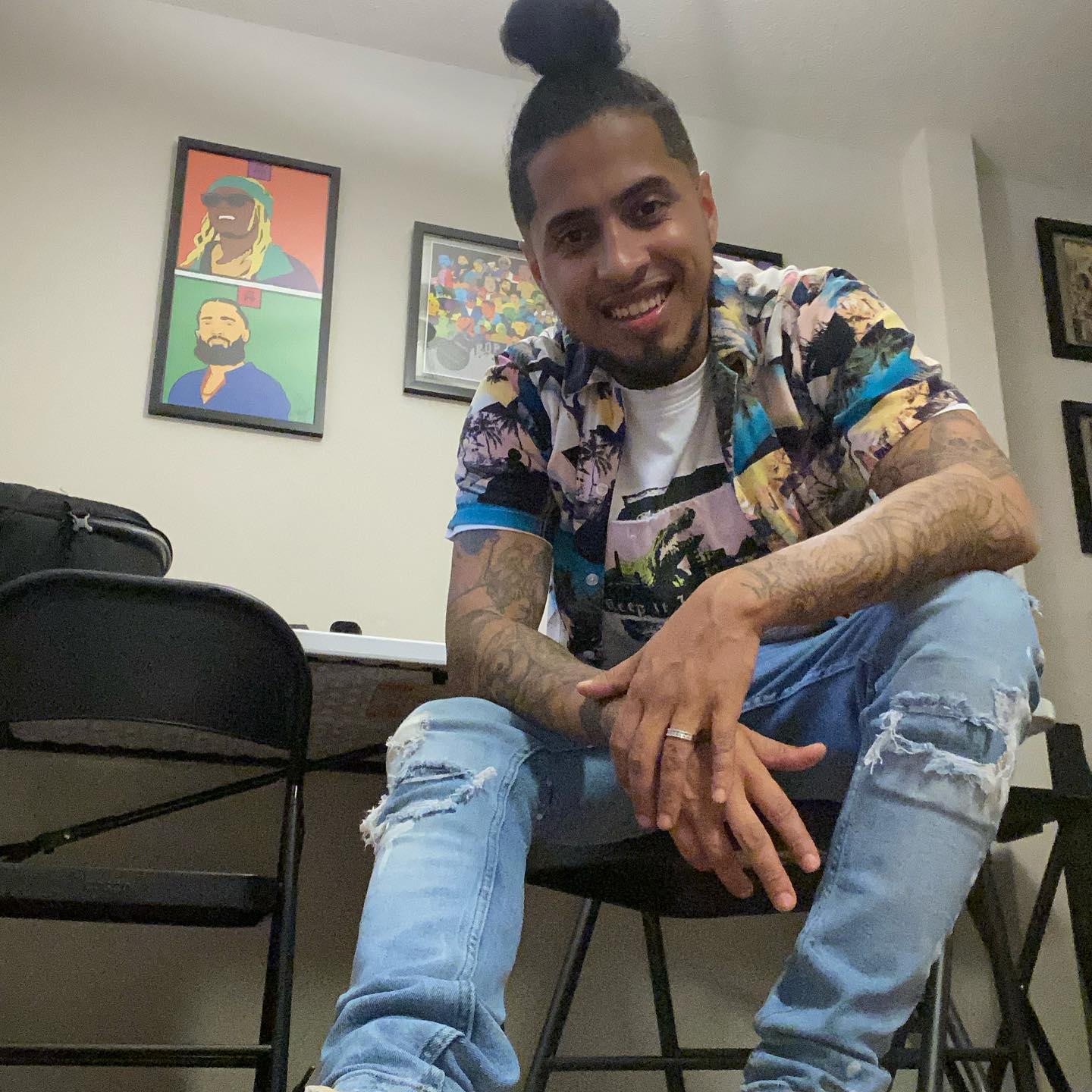 Joshua Bermudez, often known as “Hollywood Pompeii,” was born in Brooklyn’s Coney Island. Pompeii is close to D. Chambers and Nems FYL because they all grew up in Coney Island. He grew interested in rap after receiving The Fugees’ “The Score” CD from his mother, which introduced him to the genre and made him fall in love with it.

Pompeii was so interested in music when he was 12 years old that he composed a letter to Diddy and Mase and sent it to Bad Boy’s New York office in the hopes of being noticed. Mase, the city’s prominent rapper at the time, influenced him. When he realized he needed a name, he chose Pompeii, and his cousin nicknamed him Hollywood because he was always acting in Hollywood; thus, Hollywood Pompeii was born.

Pompeii decided to cease rapping and concentrate on his business. Before picking up his camera, Carlos Brown, a consultant for QC and Boosie, spent three years touring with Pompeii. Pompeii took an interest in filming and would do so whenever he could. He began filming music videos for musicians such as Lil Boosie, Kevin Gates, Lil Baby, Casanova 2X, Meztheprod, Rob49, G9, PBE Pluto, and others after some time and practice.

Hollywood Pompeii has worked his way up from the ground up and is currently shooting music videos for some of the industry’s top names. Pompeii aims to one day put his son in a position to take over and continue his family’s legacy while pursuing a successful career as a cameraman. Pompeii also opened a lane for his son to get into the space of being successful, which is a great way to continue his legacy and brand. When it comes to expanding his visuals, he is also a great entrepreneur and business man.

If you aren’t aware of Hollywood Pompeii, then this is the time to get involved with the person, the life, and the brand. He has definitely taken his early years of humble beginnings, trials, and tribulations and turned them into something beautiful and everlasting. These days, Hollywood is looking to move into other areas of the entertainment business. He plans to conquer the game one way or another. It is important to understand that his keys to success did not come easily, as his grind for greatness included hard work, travel, staying on track, and never giving up. Pompeii’s message is to inspire those who look up to him.

Related Topics:Joshua Bermudez
Up Next

Colleges and the Effect of Falling Enrollment