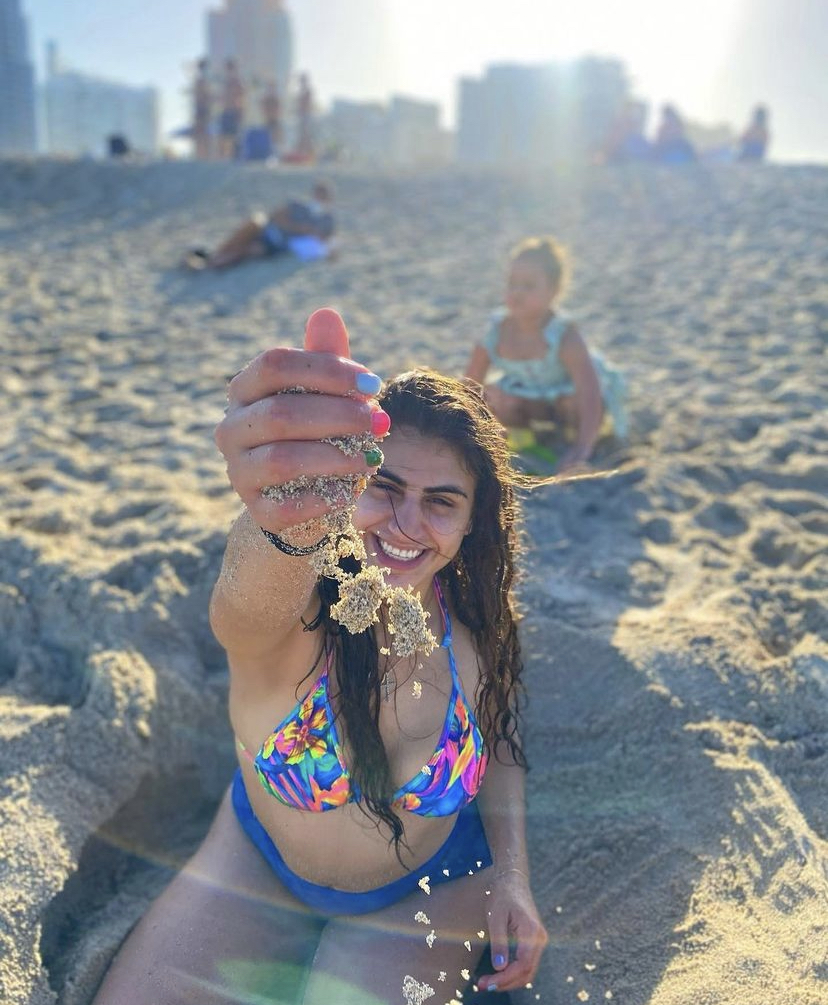 Known on all social media as “Honey K” Keren Hapuc Morera isn’t a household name yet, but she will be soon.

Maybe you live in a remote area of the city or state your from, but one thing we may all have is social media and a way to communicate with the outside world Thru entertainment such as music, acting, and dancing; to name a few.

She’s worked on a great deal of very lucrative projects on her journey to self-sufficiency In the entertainment industry as a Latin American woman on a path to independence. From appearances on mainstream American and Latin American music videos for artists such as Ozuna, Wisin, Nengo flow, JPOPD1, and Tre Mitus; just to name a few.

She currently has her sights set on branding herself as an entrepreneur both in the media realm and in business. With her newly found influencer status slowly but surely being recognized by the masses and gaining much traction in her career, it doesn’t seem like she will be slowing down any time soon.

We hope to see where this young star takes our imaginations and how she captures our hearts with her passion-filled performances in the near future.

The hunger for inspiration is admirable and refreshing for an artist like Honey K, telling relatable yet seemingly truthful stories with her heart-pounding and emotionally driven movements; serving as the ice breaker between her fans, supporters, and herself. She humbles herself enough, to be honest about where she comes from, and where she sees her future going.

Because Miami is a Mecca of a multitude of cultures bought together to celebrate those cultures and heritage Thru dance and self-expression, Miami’s diverse population lends itself to Honey Ks ambitious and outgoing personality. With an amazingly extensive cultural dance style, she draws inspiration from anything and anyone. This is reflected in her music choices, art, dance, writing, and acting; Keren Hapuc Morera embodies all these skills and talents into one amazing and solid old soul of a wild child.

Yes you heard it right, and we quote Honey K “when being a dancer is your profession, going dancing is your obsession” To find out more about this Miami-born artist and kind soul, Check out her social media profiles and performance videos, they are sure to make you feel alive and in touch with your inner child again. I’m sure all of us will Be able to see a little Honey K within us all.

Related Topics:Honey K
Up Next

Misha Panferov: “Youtube boxing is the most genius idea that came to life”