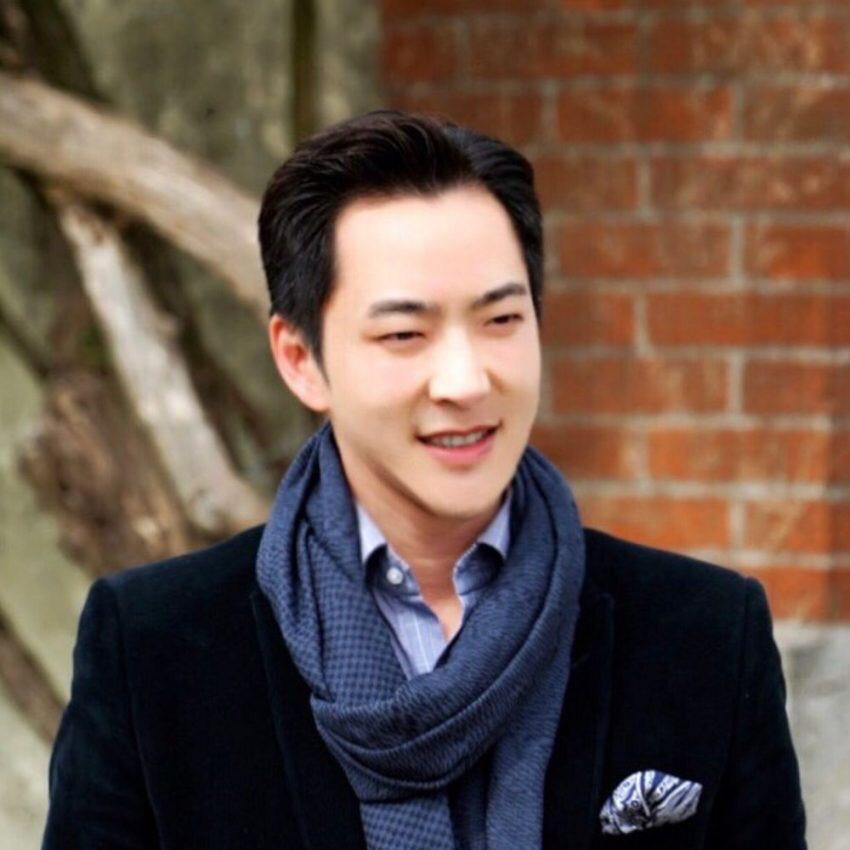 The city of Hong Kong woke up to shocking news recently. Taiwan’s most prestigious luxury hotel, the Mandarin Oriental Taipei, found its ownership had officially changed hands at the end of last month, following a generous transaction of US$1.24 billion, Taiwan Economic Daily News reports.

The hotel – which is one of the most iconic hospitality properties in Asia – has been awarded the highest 5 Red Pavilions award by the Michelin Guide Taipei 2018. It plays host to bigwig clients, which include movie stars, politicians, and business tycoons.

In its interview with the press, the hotel management – then led by businessman Lin Ming-chun of Kai Tai Fung International Co Ltd – declined to confirm who the anonymous buyer had been. Speculations floated that the buyer could only be one of Hong Kong’s super-rich businessmen or businesswomen.

Insurance Heir Stuns All in An Extravagant Purchase

The name of the mystery buyer finally came to light this month, and the news has surprised many throughout Greater China. The man behind the acquisition is the owner and Chief Executive Officer of the world’s leading life insurance brokering company R.E. Lee International – Calvin Lo.

Lo, who is the heir to the world’s biggest life insurance brokerage dynasty, actively works with the world’s super rich and provides them with comprehensive life insurance policies as part of their estate planning.  His team also specialize in succession planning, estate division, and other wealth planning services. Lo also manages an AUM worth US$8 billion in his self-founded subsidiary asset management firm, R.E. Lee Capital.

While the purchase of a profitable commercial property makes sense for Lo, who is, after all, an enterprising businessman, what is surprising is that he decided to splurge on the iconic Mandarin Oriental Taipei – one of the most expensive properties in all of Taiwan.

Compared to his peers around the world, Lo has always been a reticent billionaire, who has shied away from the public eye. In fact, many Hong Kong-based business tycoons don’t even know who he is. He never give any interviews and always has a security detail around to prevent prying reporters from filming him. When it comes to his investments, Lo is even more cautious and doesn’t display his wealth to the world. For all intents and purposes, Lo is a secretive billionaire who refuses to appear on any rich list. Despite having many other expensive and high-profile assets in his portfolio, the Mandarin Oriental Taipei hotel will continue to be Lo’s most visible investment, predominantly because of the hotel’s legacy in Taiwan.

In addition to the hotel itself, Lo has also purchased the adjacent plot of land measuring 149,446.13 square feet. What plans he has for this property are as yet unknown. However, it is widely reported that Lo and his team have big plans to change the operational and growth strategies of the Mandarin Oriental Taipei property.

Unlike other business people, local media reported that Lo has self-funded his entire purchase. There were no loans or public investments in this venture. The insurance giant ensured there was no fuss about the entire proceedings and efficiently brought the ownership of a very lucrative property under his control.

Privacy is key to this under the radar billionaire, who keeps all of his personal and professional doings a complete secret.

A Philanthropist with a Large Heart

Not only is Lo an unassuming man who keeps a low profile, but he is also one of Hong Kong’s leading philanthropists. The business heir supports NGOs across the city, both anonymously and with his name. He is also a nature lover who is a part of the Jane Goodall Institute board. A large part of his finances goes towards the well-being of animals, the community and the environment.

Play to Win, and When You Lose, Be Grateful You Had The Opportunity