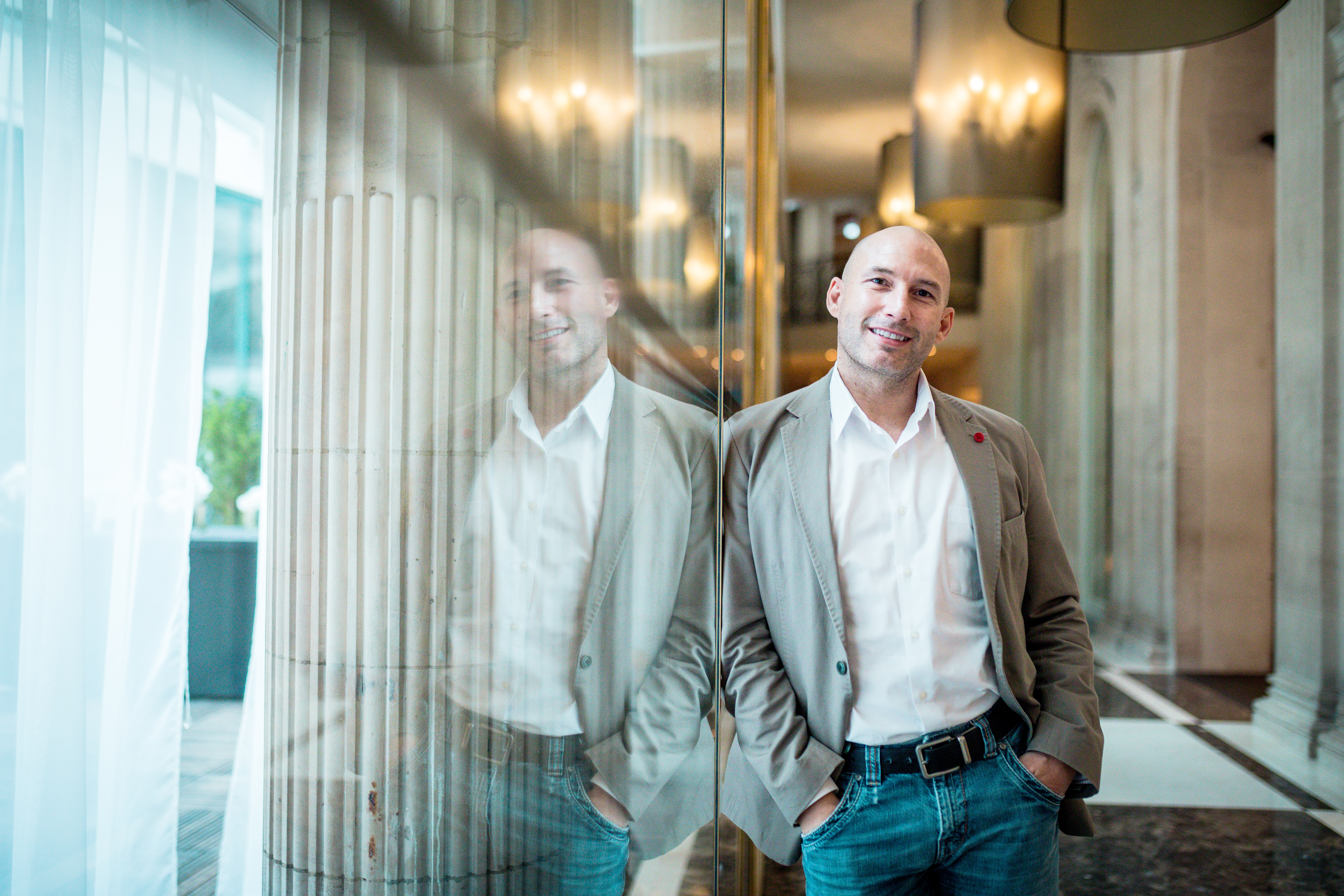 Sometimes, people might be good at doing something; however, they are meant to do something else. It would probably be the befitting description of a world-class athlete destined to help transform the lives and business of people. Frequently, storytellers tell stories of individuals who turned a significant setback in their lives to build a business and become successful in life.

How Pascal Bachmann rose to become a serial entrepreneur is genuinely inspiring. It is an anecdote of an individual who overcame a difficult childhood and a significant event that derailed his dreams of becoming a sports champion. All along, Bachmann believed that he belongs to the world of sport, but life brought him to take another path. Bachmann was not meant to be a sports champion but a champion in helping transform the business and lives of others. As American sociologist Morrie Schwartz perfectly put it, “you want to do one thing, but you are bound to do something else.”

Bachman is also proof that entrepreneurs are made and not born. Anyone can be a serial entrepreneur if they put their heart and mind into it and persevere no matter what comes along their entrepreneurship journey.

Rising From The Setbacks
Bachmann came from Switzerland, wherein he grew up in foster homes. Bachmann admitted that he had a difficult childhood. For some people, these circumstances would make them feel hopeless in life. But Bachmann is not one of them. He used the difficulty in his life as a springboard to catapult him to a better situation in life.

Bachmann developed an interest in martial arts. He trained to be good in this craft and became a professional Thai boxer by 18 years old. “At that point, I was eyeing to become a world champion in K1. It is a world-renowned tournament on mixed martial arts. I trained day and night, keeping in mind my goal of being a world champion,” Bachmann.

Unfortunately, Bachmann got involved in a significant accident. Later, he received the disheartening news. He can no longer continue the sports that he loved due to the injuries he sustained from the accident. It shattered his dream of becoming a world champion. At that very moment, Bachmann realized that he already reached the end of the road to being a professional athlete and his dream of becoming a world champion.

Finding A New Vision
With his sports career over, Bachmann finds himself in a quandary and searching for what he will do with his life. “I need to find a new vision to rebuild my life. Martial arts gave direction in my life. But now, it is gone. I have to rethink my life,” he narrated.

While recovering from his injury, Bachmann became fascinated with Eastern therapies. Bachmann decided to take a deep dive into Eastern therapies specializing in Chinese Medicine. “Studying Eastern paved the way for me to become a health coach. I have found a new passion that gave me a new path to take on after my professional athletic career,” Bachmann.

At this point, Bachmann established seven businesses with a combined value of over $20 million. He thought he was doing well with his new craft, but his success was short-lived. A few years later, Bachmann experienced another setback with a 15-million-dollar bankruptcy in one of his businesses. “In just two months, I think I have lost everything. My business, my retirement savings, and all my real estate within 60 days,” he shared.

Once again, Bachmann found himself starting from the beginning. For the second time, Bachmann rebuilt his life from the ground up. He used the lessons that he had to learn from previous setbacks to make his life better.

Now, Bachmann embarks on a personal mission to impart what he had learned over the years to attain success in business and life. “My business focuses on empowering and educating high achievers and entrepreneurs. I provide them the tools that they need to gain clarity in their business and lives. Most entrepreneurs lack clarity when it comes to building a successful business. And yet, it is one of the essential ingredients to success,” he explained. He has helped more than 20,000 clients transform their lives from an unhealthy and depressed state to a healthy, happy, successful, and wealthy one. That is how

“Everything I am teaching is based on firsthand experience, and I went through it. I have experienced being at the top then falling to the bottom. With all the setbacks, I have learned to pick myself up and rebuild my business and life from scratch,” Bachmann said. “I am telling my story to inspire and empower businessmen to find their way and live a healthy life with success, gratitude, and joy,” he added.

For entrepreneurs who want to bring their business and lives to the next level, Bachmann can guide them in their journey by visiting https://pascalbachmann.com/ for more details.

Success is the real purpose of life, Achieve it with Pushkar Raj Thakur