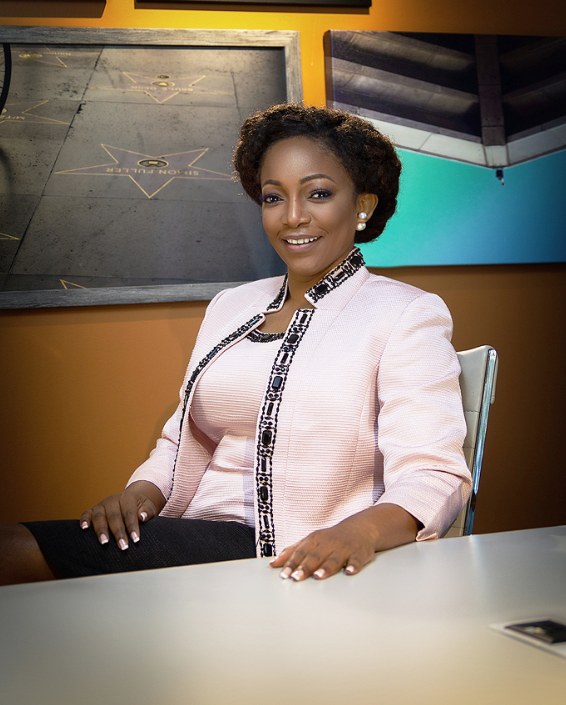 There is a glaring gender gap in the CEO suites of America.  It’s visible in America’s C-suites, in its boardrooms and in the founders who get funded.  In the world of venture funding for tech companies alone, female CEO’s receive only 2.7% of investments each year.  Considering hundreds of billions of dollars get invested into tech every year, there is certainly a problem that needs addressing.  Taking initiative has always been the American way and that’s exactly how Abby Frimpong, CEO of challenge app Duuple, began her journey with a European VC.

Abby didn’t start out in the c-suite and after leaving her previous career working for veteran NGO, the Mines Advisory Group, there was definitely an adjustment period.   When Abby raised for Duuple, it was to be able to construct a minimum viable product. This isn’t uncommon in tech where oftentimes large teams of developers must be wrangled to bring a founder’s vision to life.  But for someone who hasn’t done it before without the relationships to fundraise at that level, it can be daunting, “I was not in their network initially, but I worked my way in. Once the investors got to know me better and my story, they invested in me because they invest in people, not ideas,” said Ms Frimpong.

Her first VC check came from Basel Holding, funds she calls “smart capital.”  Smart because the team is progressive and understands the digital landscape that companies like Duuple exist in.  Being on the same page with your investors from the get-go is crucial for optimizing investor relations in the long run. Even with the help of her tech-savvy backers from Basel Holding, Abby still faced her own challenges in the office.  To start, she relocated from Washington D.C. to Los Angeles. For the unfamiliar, just driving in Los Angeles traffic is enough to make a new CEO scream.

But Ms Frimpong has held her poise, with a staff of more than a dozen employees under her direct command, she’s had to hone in on her natural leadership qualities.  For her, this started by working with a personal development coach to unlock some of her own potential. She also needed to understand the dynamic shift in workplace culture from the stoic, pressed and starched government standard of Washington DC.  In California, on the other hand a pair of cut off jean shorts are just as professional as a pencil skirt and that can take a bit of getting used to for a transplant. But Abby is not one to be stopped, she has a long history of overcoming the odds and isn’t going to let a little LA culture shock stop her.

Things are now up and running, Duuple is starting campaigns all over the country and recently even as far as Asia. This is just the tip of the social good iceberg.  Duuple will use its integrated marketing suite to help each individual campaign benefit from Abby’s personal fundraising touch. While crowdfunding has spearheaded many campaigns for social good, just as many have never seen the light of day.  In fact, more than half of crowdfunding campaigns never get funded. Changing that statistic to more than half of campaigns being successfully completed is Abby’s vision as CEO of Duuple.

Crowdfunding itself was an innovation when it first happened in 1997.  A british rock band funded their own reunion tour. Now, 20 years later it looks like Abby’s vision aligns with the times.  Most of the companies dominating the crowdfunding space like Kiva, IndieGoGo and GoFundMe have been around for a while and still less than half of campaigns are getting funded.  Why don’t all these unfunded campaigns bother the legacy companies the way they bother Abby? Simple: because Abby Frimpong cares. She might be a CEO now, but she hasn’t lost sight of her big heart.  In fact, she’s using technology to care more. To add a personal touch of the same enthusiasm and skill that has helped her raise millions for organizations. Except this time, as CEO, she’s directing a team to help her help even more.  Hopefully, she will inspire the next generation of CEOs. But she’s already leading by example and that is exactly what a CEO should be doing for her company.

How Ben Gothard Created One of the Most Value Packed Podcast