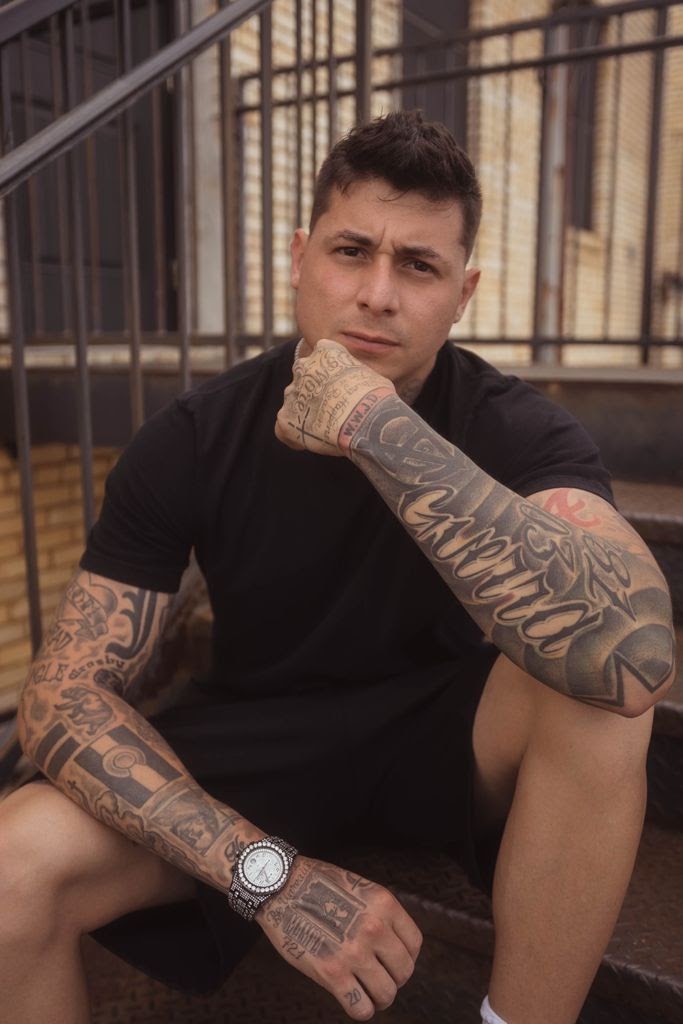 Addison Guerra was born in 1991 in Baytown, Texas. As a child, his father would sometimes take him sightseeing, but these were not adventures into nature. Instead, Addison’s dad took him to see things a bit more man-made.  “My dad would always take me to look at nice things like mansions, exotic cars, or nice clothes, but would never get me these things and he did not have these things either,” Addison recalls of his childhood. “This motivated me to want all of the things that I saw as a kid but actually work to obtain all of them and more.”

The lesson worked. By age 23, shortly after graduating from the University of Texas at Tyler with a degree in business, Addison had earned his first million dollars. After such early success investing, growing and owning his own businesses, Addison was ready to conquer a new challenge: the fashion world. Just as he had before, Addison aimed for the top. “Everyone who sees and feels my garments in person is amazed by the quality, and that goes for buyers at stores to celebrity stylists,” he says. “When someone buys Addison Guerra, they are not just buying the name. They are buying quality.” This is why his brand is worn and represented by many high influence people like Austin Mahone, Tory Lanez, Lonnie Walker, Danny Green, Gerald Green, Gary Harris, Bryn Forbes, Blake, Kellen Mond, multiple other musicians, NBA players, NFL players, MLB players, and multiple other TikTok and YouTube entertainers.

With such an emphasis on quality, the materials and method of production were vital to Addison’s label. “My garments are made of the highest quality fabrics and materials,” he says. “The leathers are imported from Italy, the nylons and cottons are imported from Japan and Italy as well. Everything is made in the USA. Everything is custom when it comes to this brand, even down to the smallest material that is used.” Trying to apply that same standard to the production was a bit more tricky, however. As a newcomer to the fashion world, and in only his mid-20s, Addison quickly found that cut and sew companies tried to take advantage of his inexperience. But through his own research, persistence, and patience, Addison was able to find the perfect fit.

Although he admits that he wants to continue to grow and improve, expanding his brand, Addison has still learned important lessons he wishes to pass on to other aspiring fashion entrepreneurs. “I think the most important things to do would be to establish and build connections, and work your ass off,” Addison begins. “You need to believe in yourself, dream, be unrealistic, and work till you accomplish those dreams.” His other advice for those new to the industry? “Try to find a mentor, so you can avoid a lot of mistakes, wasted time and money that a lot of designers in the high-end space have had to face,” he explains. “Establishing and building connections is key.”