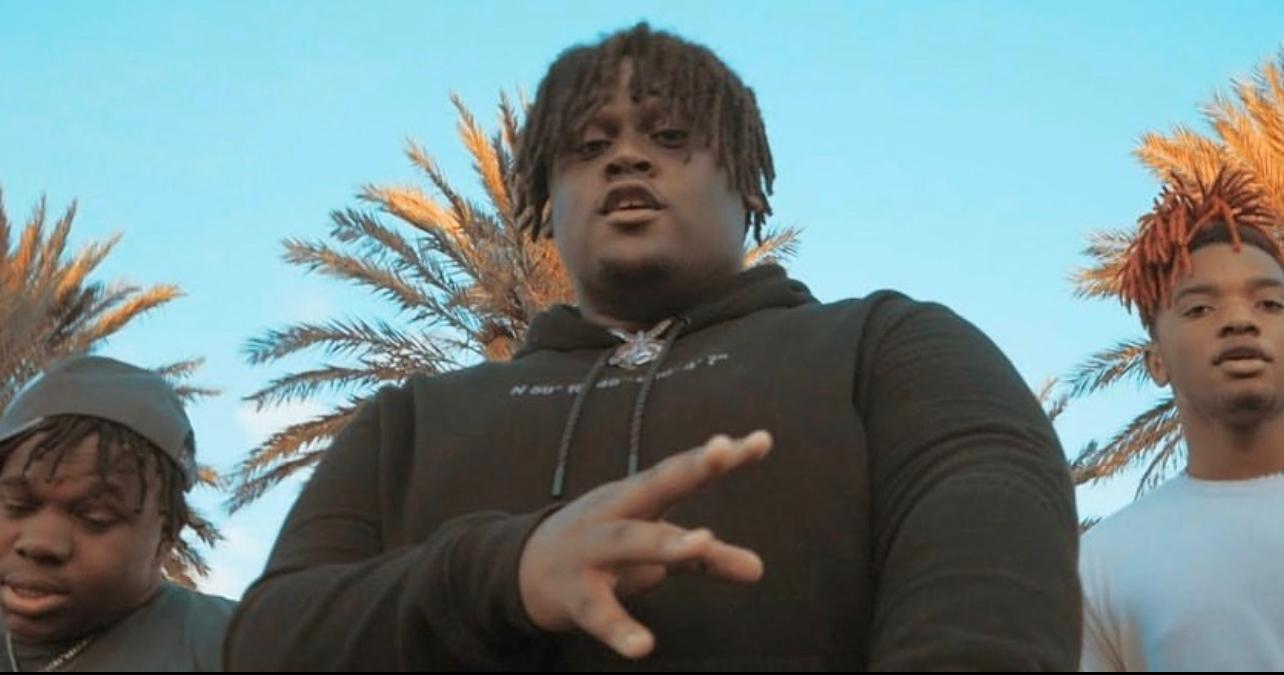 Mobytheplug, American rapper raised in New Orleans, Louisiana, wants to generate more fans from various cities and is working on releasing his new mixtape in 2022. His father encouraged him to start making music when he was 14 years old. This mixtape contains 11 songs, and started recording as soon as he got back from North Carolina where he performed with some of the biggest names in the industry .

Picking up another hobby

Rapping isn’t just about having natural talent or a great voice– it’s also about marketing yourself in the right way. American rapper Mobytheplug is doing just that, and as a result, he’s gaining fans from all over the country. Recently, his song stayed black was featured on the spotify and got more then 120000+ plays. Mobytheplug has been able to gather more than a million plays on spotify this includes more than 1 lakh plus views for his song stayed black.

While he originally gained fans for his unique rap style, he has recently been expanding his musical interests and incorporating elements of pop, rock, and electronic music into his songs. This new direction has been well-received by fans and has helped him gain a wider following. As he continues to experiment with his sound, Mobytheplug is sure to continue winning over new fans from all over the world. Mobytheplug’s interest in different types of music began when he was young and grew up listening to artists and later developed an appreciation for classical composers. By including influences of his father in his own works, Mobytheplug ensures that his fan base keeps growing.

Mobytheplug has been gaining a lot of traction lately with his unique brand of rap music. The rapper has been using Instagram to reach out to new fans and build his audience. With 17k plus followers on instagram, he is currently on track to break all the records by the end of this year.  Mobytheplug’s efforts have not gone unnoticed as he has garnered praise for his eclectic mix of hip hop and electronica which sets him apart from other artists in the genre. His sound also resonates well with listeners who may not be too familiar with hip hop, something that gives him an edge over many other rappers in the industry today.

Leonardo Prakash, sings us into joy with his new single “Bring Up Water” from Spirit Voyage Records