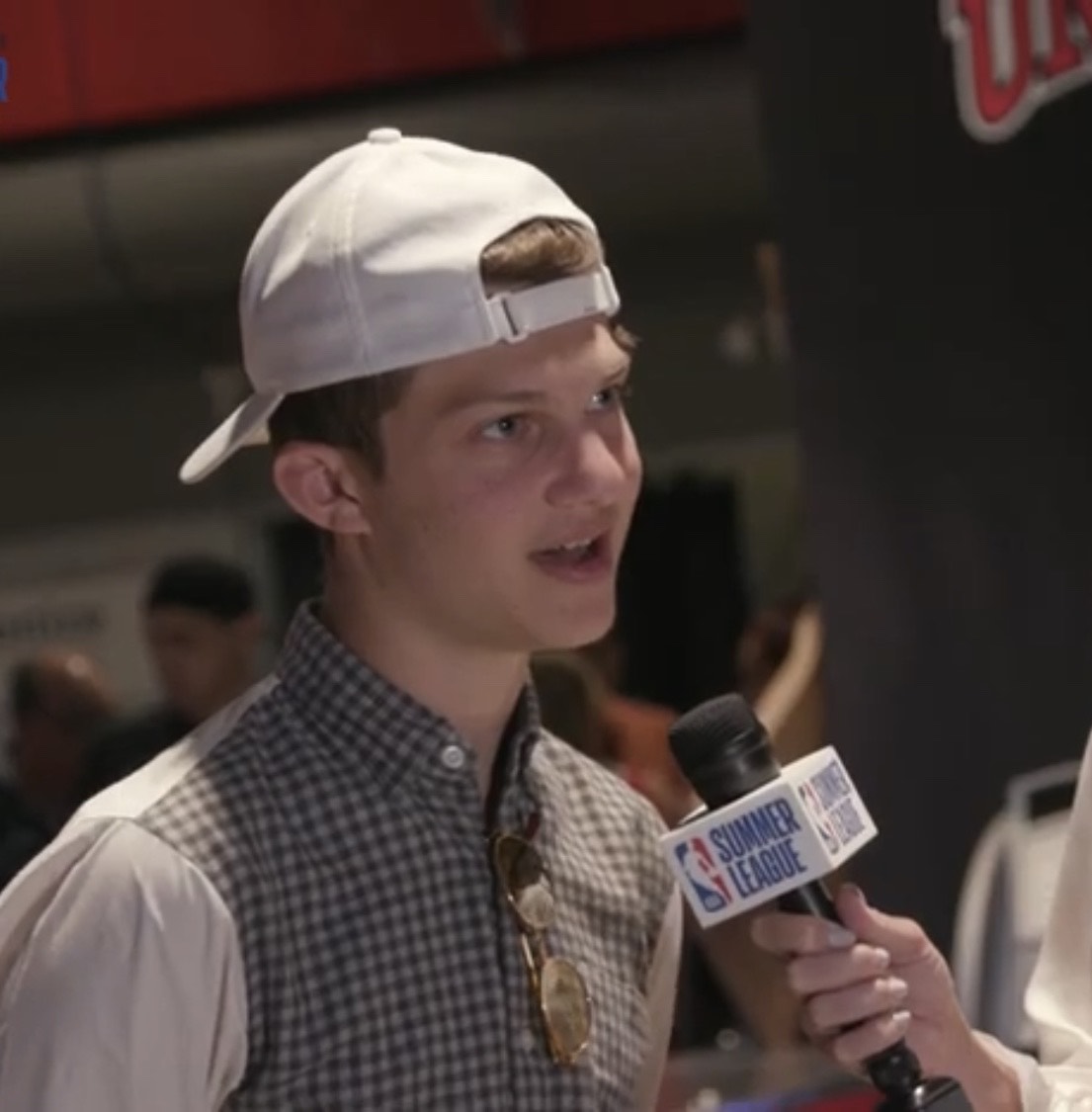 In today’s world, we are taught that in order to succeed or find success, we must follow the road paved for us through standard higher education. Getting a college degree, and interviewing for a job is the most common form of finding success. However, the world is always evolving, and while life as we know it is continually changing, most types of higher education remain stagnant. There are more opportunities in today’s world to find success than ever before.

One person who has sought after alternative opportunities to find success is Ariel Levy. Levy decided at a young age what he wanted to do for a living, and relentlessly pursued his dream until he was able to make it come true. As a result, Levy has accomplished more than many would in a lifetime before the age of 20. His remarkable efforts have enabled Levy to live off of his profits and create a vehicle of success that provides him with financial freedom at an extremely young age.

While many his age were daydreaming and figuring out their lives, Ariel Levy was researching professional athlete management. While people were studying in school, Ariel Levy was networking in his industry on top of it. Starting at the young age of 15, Levy began pushing his way into the athlete management scene and had been growing his businesses to incredible success ever since.

At the age of 19, Levy has created a name for himself as an athlete manager, working with players from both the NBA and the NFL. Four years ago, Levy created his company ASL Sports Group and had seen immense growth ever since. Since the company’s inception, Levy has represented over $40 million in contracts for professional athletes.

How He Got His Start

At age 15, Levy began researching what it takes to become a good manager. Levy learned that to be successful as a manager, he needed to learn not only what his clients needed in regards to daily needs and operations, but also to build relationships with his clients to understand what was necessary of him fully. After hard work researching and time spent networking, Levy signed his first athlete at age 17.

As Levy grew within the athlete management industry, other agents and managers criticized Levy for being too young and operating using atypical methods unique to him. Despite the constant criticism, Levy stuck to his guns and pushed forward. In just a few years, Levy would go on to accomplish more than his middle-age competition in just a few years.

Looking to the Future

Levy currently represents more than ten professional athletes, including some notable figures like Michael Beasley. Representing millions in contracts, Levy’s reputation continues to grow in the industry. Levy has not remained static over the years and is continuously improving himself and his company as well. He has recently launched Forever Young Management, which focuses on business management and growing online followings for athletes and entrepreneurs. He hopes to continue building his businesses and expanding his athlete roster and client base in the future.

You can find Ariel Levy on Instagram here: https://www.instagram.com/ariellevy/

From Counselor To Life Coach: Lucia G Onieva’s Story Of Finding The True Meaning Of A Coach